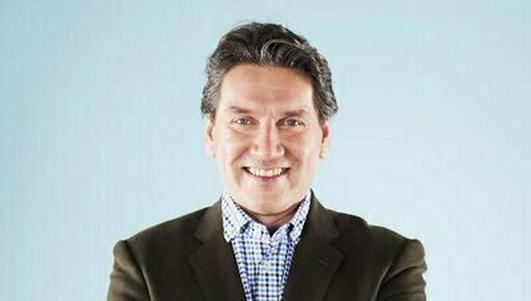 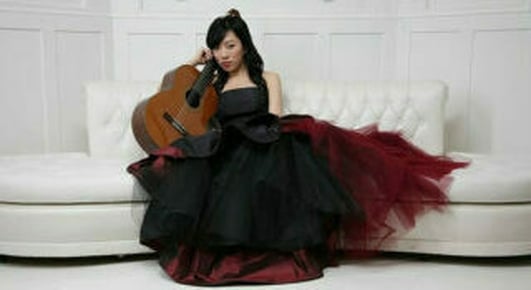 Chinese classical guitarist Xuefei Yang chats about choosing the guitar as an instrument and marrying her style with traditional Chinese music; she performs at the Chinese New Year Festival in Ireland 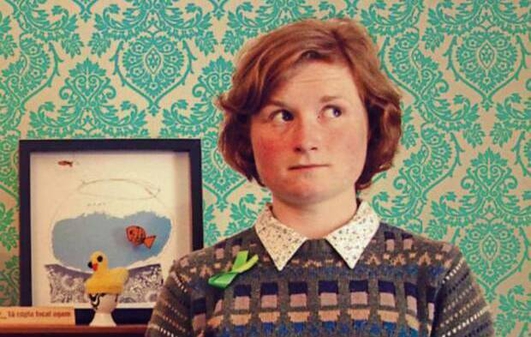 Comedian Áine Gallagher, whose documentary "Grá & Eagla" looks at our love, and fear of, the Irish language; it will screen at the Mother Tongues Festival in Galway and Dublin in the coming month 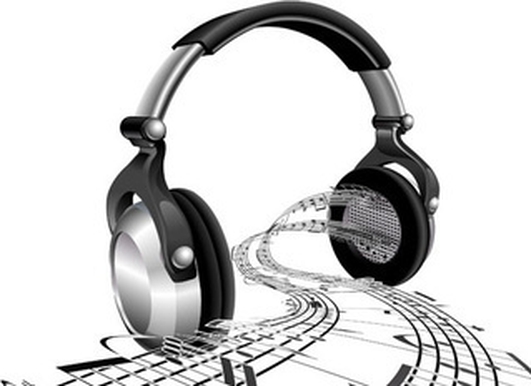