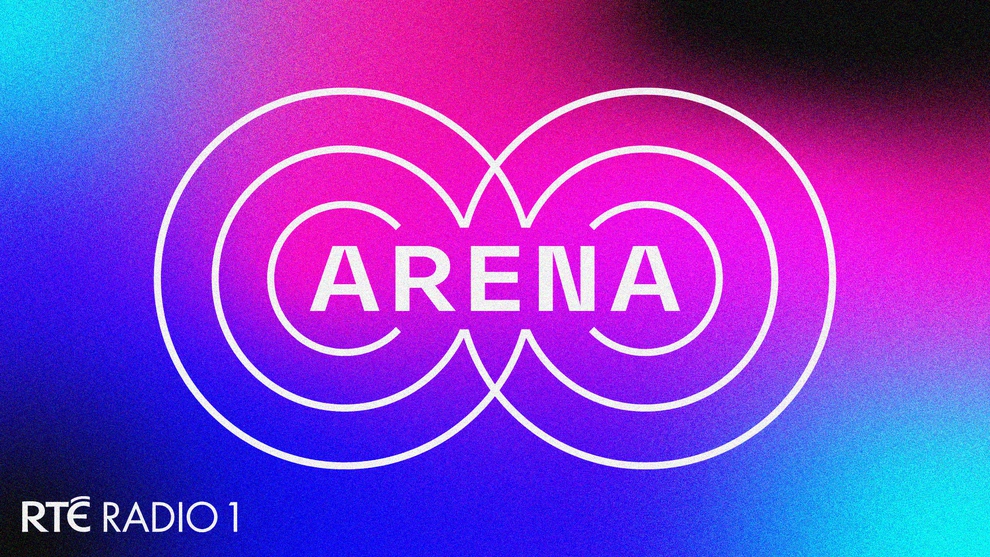 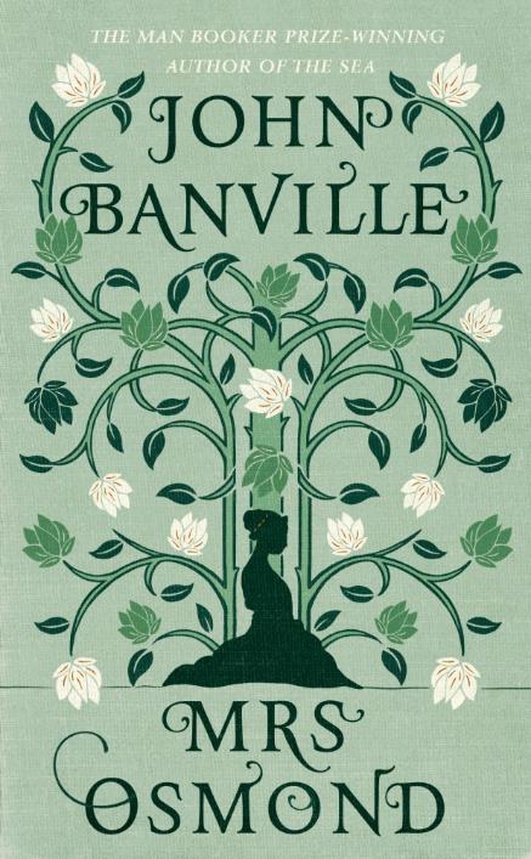 Daragh Downes reviews "Mrs Osmond" by John Banville, his sequel to the Henry James novel "The Portrait of a Lady", which looks at Isabel Osmond and what she does after finding out about her husband's betrayal (published by Penguin/Viking) 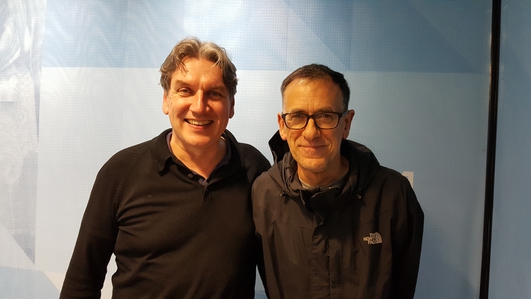 Chris McHallem on "Strutting and Fretting: An Actor Despairs"

Chris McHallem talks about his one-man show "Strutting and Fretting: An Actor Despairs" which is at Bewley's Café Theatre from 6th November 2017 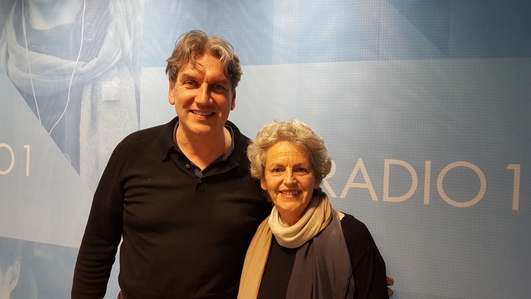 Eithne Jordan talks about her new exhibition, "Tableau", at Dublin City Gallery The Hugh Lane - the exhibition features paintings of interior scenes, most of them from civic spaces both in Ireland and abroad

The Clash at Trinity