On Wednesday's Arena with Seán Rocks, Kelly-Anne Byrne celebrates Prince on the fifth anniversary of his passing, Steven Benedict discusses the work of director David Lean And composer Deirdre Gribbin 'Scattered Earth' which will be livestreamed from Smock Alley on Friday as part the New Music Dublin Festival. 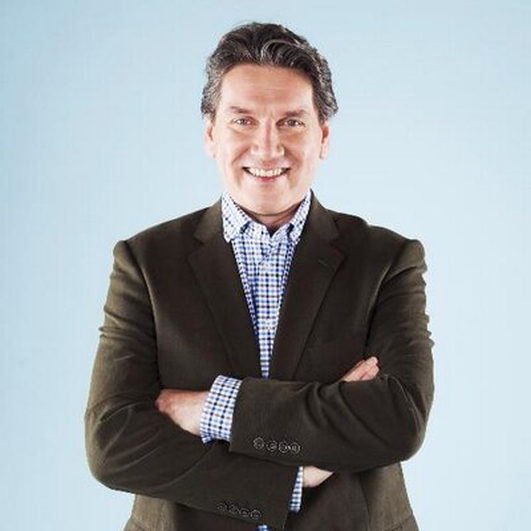 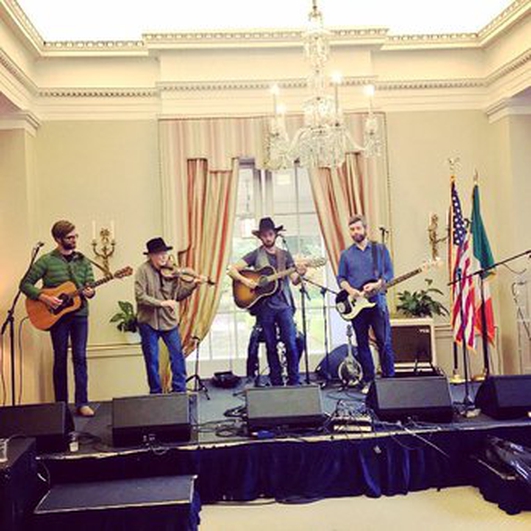 Nobody Knows My Trouble

Tell My Mother I Miss Her So