On Tuesdays Arena with Seán Rocks, Actress Denise Gough discusses playing her character Connie in the new UK tv drama and thriller Too Close. This week on our Where Do I begin slot, Séan will be chatting to Director and Writer Conall Morrison, about Art Critic, Screen Writer, Novelist, Documentary Maker, Playwright and Political Activist, John Berger and Séan chats with Spoken Word Artist Natalya O'Flaherty, who will performing at this years MusicTown. 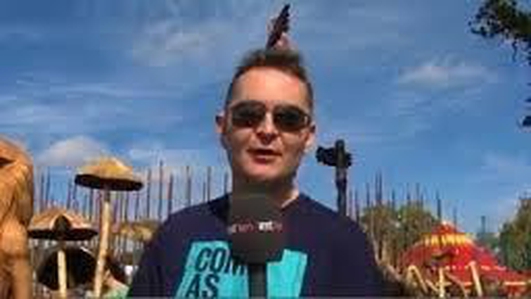 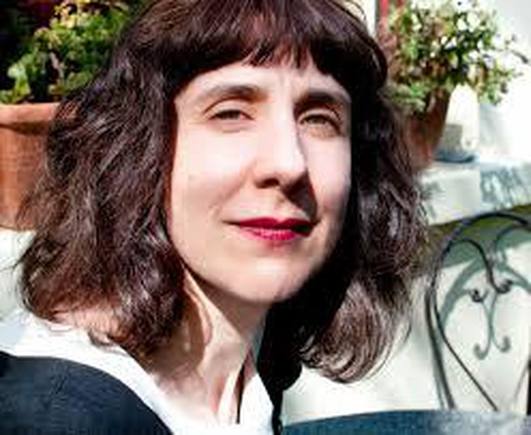 Poet Sinead Morrissey on winning the TS Eliot prize for poetry for her collection 'Parallax'. The Publishers are Carcanet. 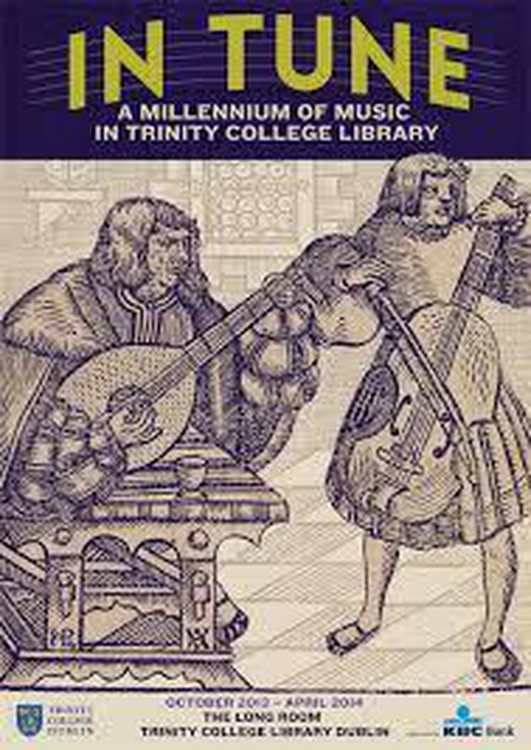 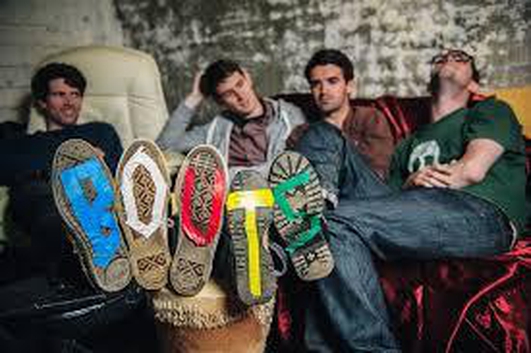 Dublin 4-piece Bouts perform 'Cutaways' and 'Pliable Me' from their album 'Nothing Good Gets Away' live in studio with interview by Seán Rocks. www.breakingtunes.com/bouts for further information.

Bouts, Cutaways, Pliable Me, Nothing Good Gets Away 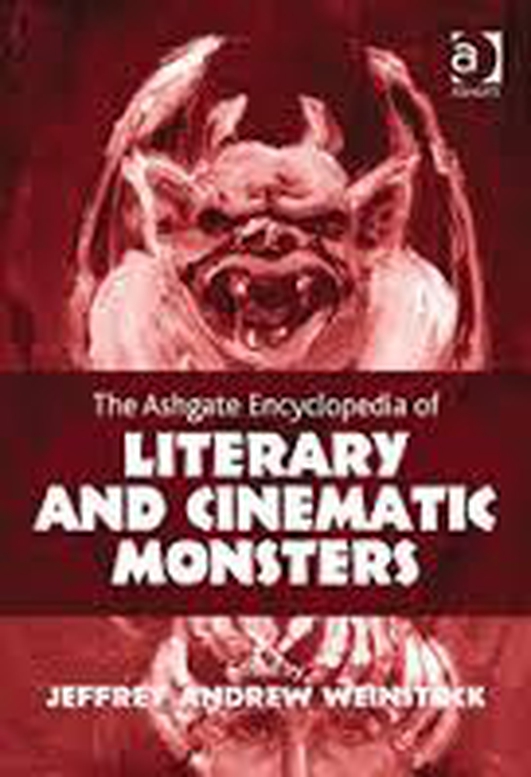 The Ashgate Encyclopedia of Literary and Cinematic Monsters

John Byrne on 'The Ashgate Encyclopedia of Literary and Cinematic Monsters', Edited by Jeffrey Andrew Weinstock and Published by Ashgate. 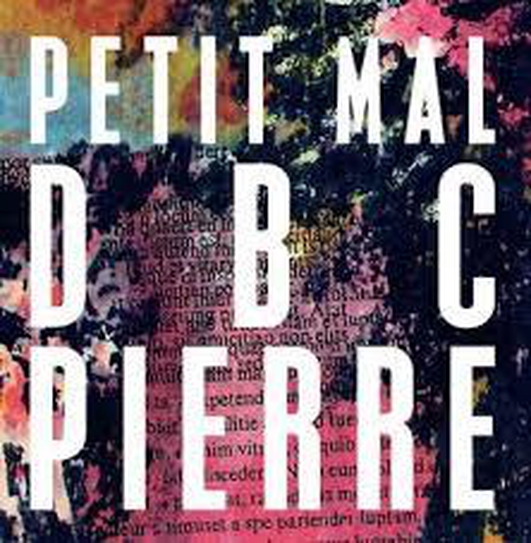 Australian DBC Pierre reads 'Night' from his latest collection 'Petit Mal' which is Published by Faber and Faber.

I'Ll Be There For You

Where The Streets Have No Name