Documentary on One - Taliban and Me 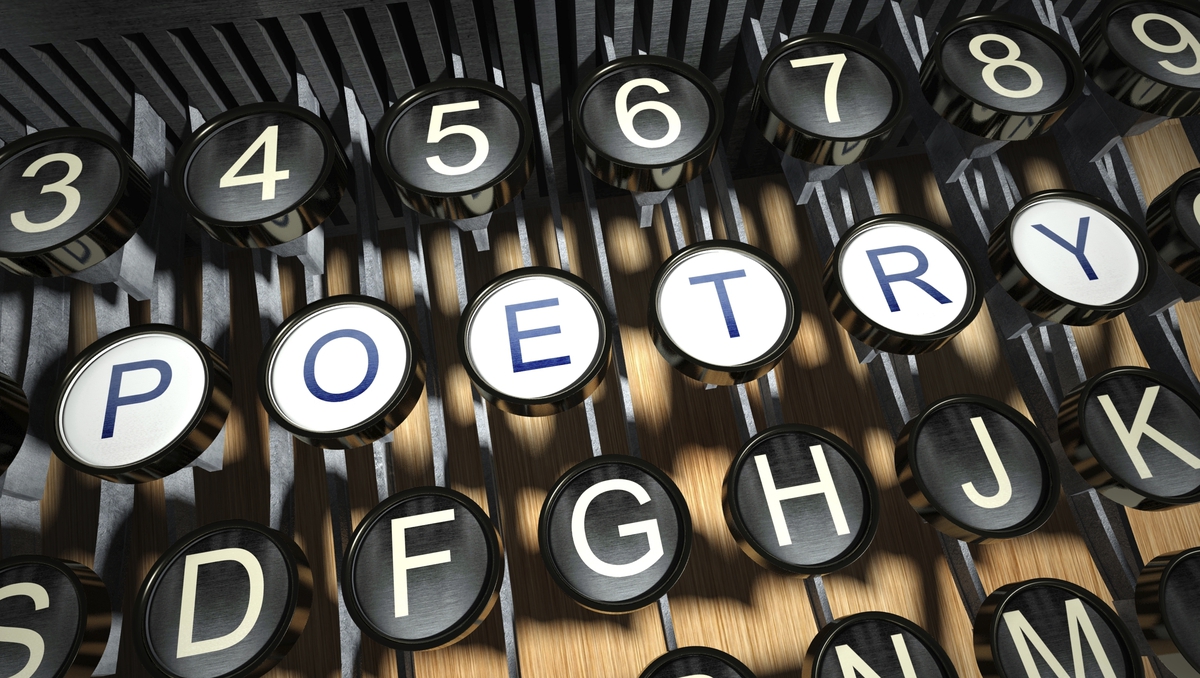 Olivia O'Leary is in the National Botanic Gardens to meet contributors to Empty House, a book of writing about climate change. A Rockfinch production for RTÉ. .

Olivia O'Leary is in the National Botanic Gardens to meet contributors to Empty House, a book of writing about climate change. A Rockfinch production for RTÉ.

The final programme of the spring series of the Poetry Programme was recorded at the National Botanic Gardens in Glasnevin in Dublin, an appropriate setting to talk about nature, our environment, and the climate crisis.

Presenter Olivia O'Leary speaks with four contributors to Empty House, a book of writing about climate change, edited by Alice Kinsella and Nessa O'Mahony and published in April 2021 by Doire Press.

In front of the iconic Great Palm House she meets Catherine Phil MacCarthy, whose poem Night Sky gives the anthology its title. Surrounded by oak trees, Brian Kirk talks about the remark his brother made to him when he was a child which inspired his poem Houses. At the far end of the Gardens, beside the River Tolka, Michael J Whelan imagines a future when the last polar bear surfs down O’Connell Street in his poem The Migration of Winter. 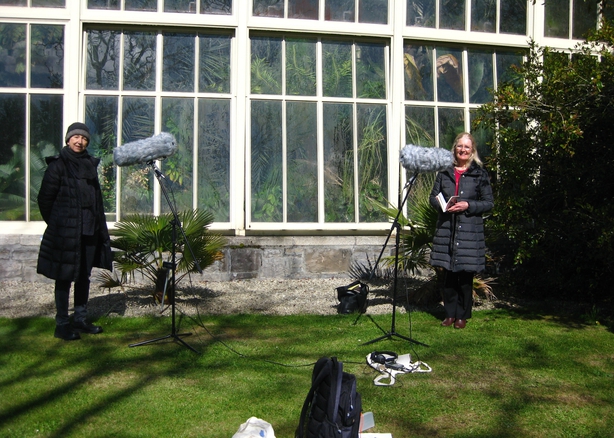 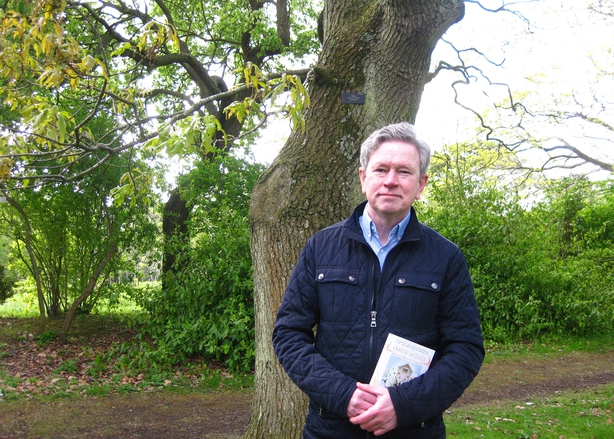 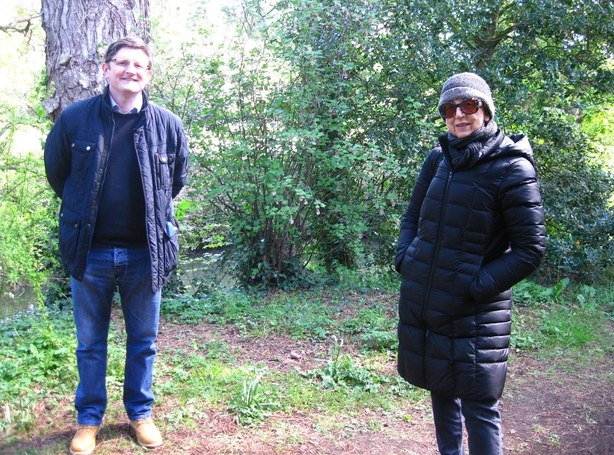 Olivia also meets the Director of the National Botanic Gardens, Matthew Jebb, who talks about the vital role played by insects and reads John W Sexton’s poem World Without Bees Amen. But, as he tells us, it’s not too late for us to act. 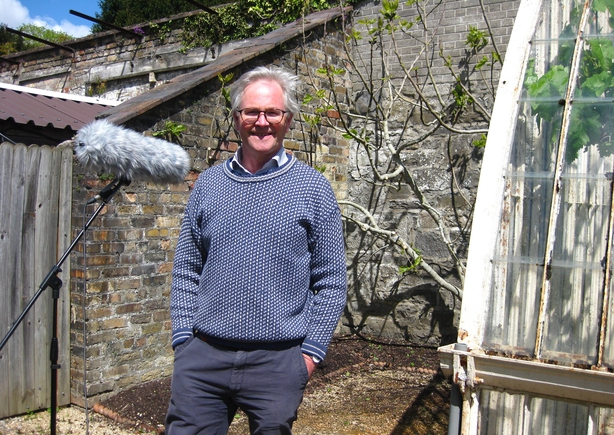 The final contributor is poet Orla Ní Dhúill, who works for the Native Woodland Trust. She brings the programme to a close with her poem Soil, which celebrates the world of plants and insects. 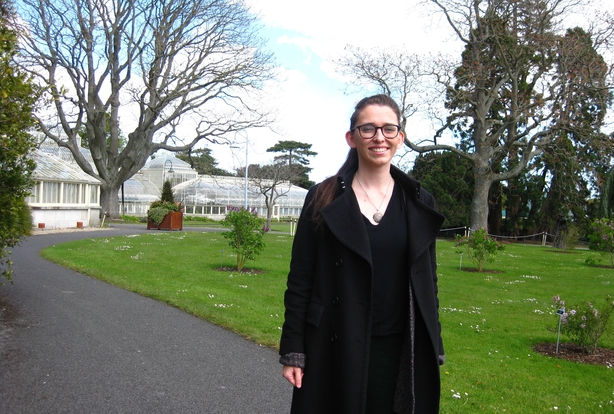 The Poetry Programme, which is produced by Rockfinch for RTÉ, will return in the autumn.