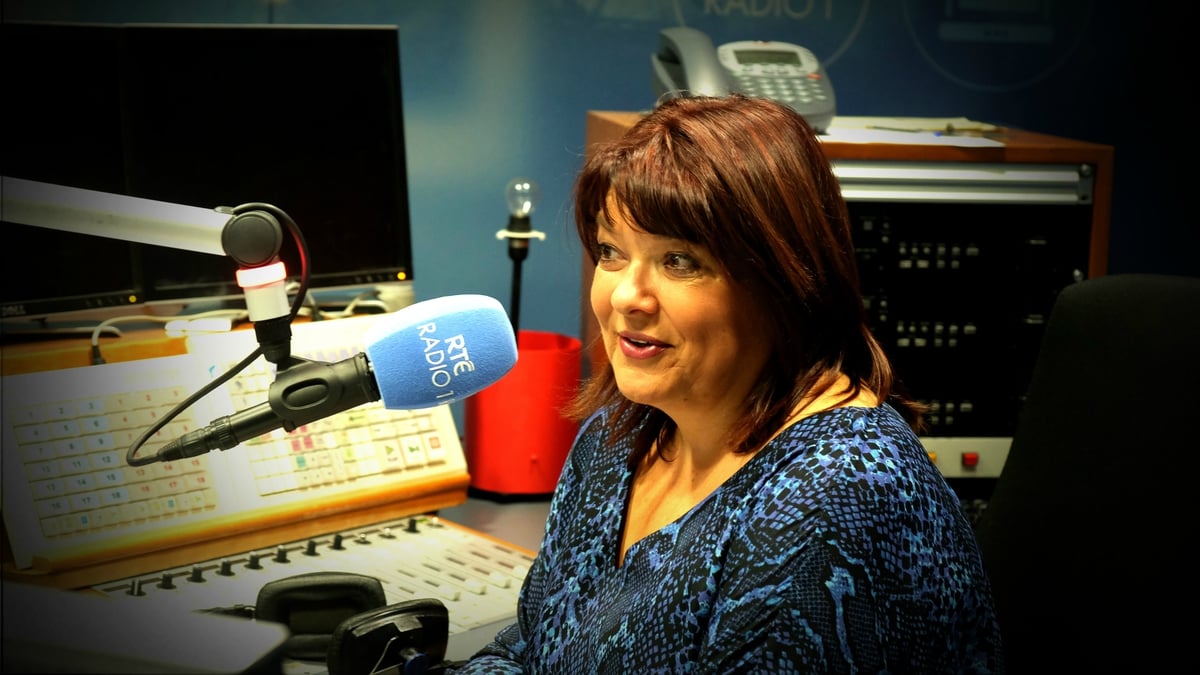 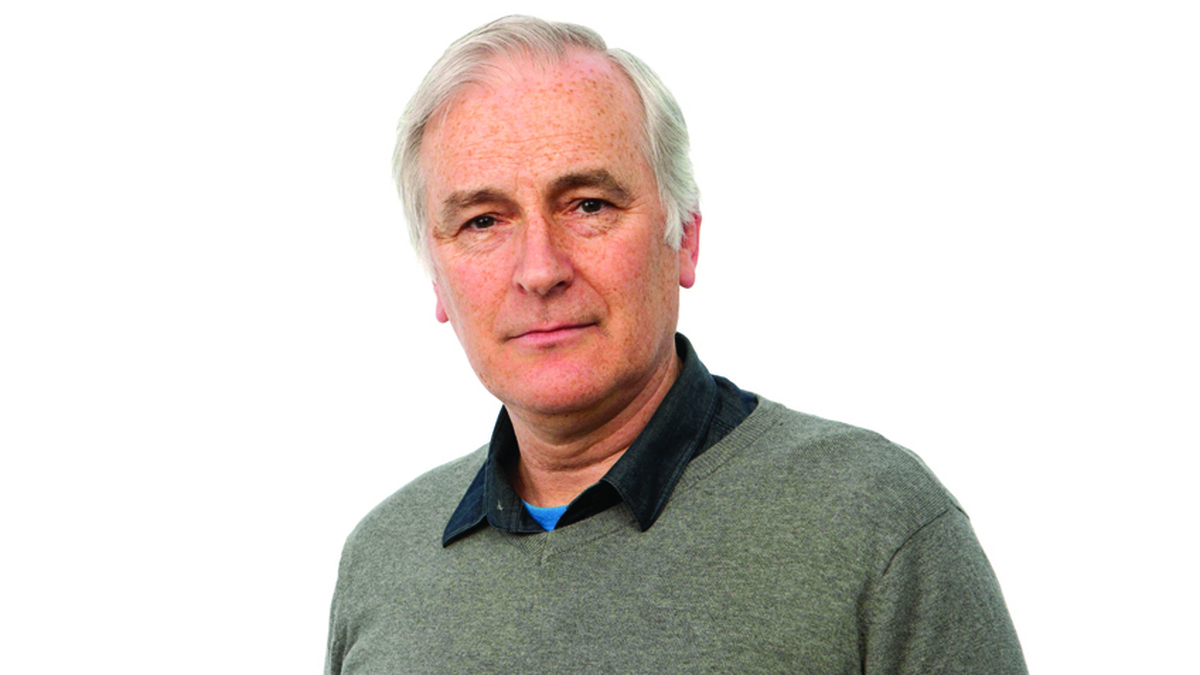 On this week's programme - The oral history of the Irish Civil War; The fake disease that saved Jews in Italy from the Nazis; and Charles Frederick Ball's journey from Dublin's Botanic Gardens to Gallipoli.

The social and political upheaval of the Irish Civil War profoundly affected the lives of families and communities across Ireland. …

On this week's programme - The oral history of the Irish Civil War; The fake disease that saved Jews in Italy from the Nazis; and Charles Frederick Ball's journey from Dublin's Botanic Gardens to Gallipoli.

The social and political upheaval of the Irish Civil War profoundly affected the lives of families and communities across Ireland. The conflict was, for many, too painful to discuss.

There are of course many accounts of the more famous names, and the well known events of the war. But ordinary men and women - be they combatants or civilians – were usually reluctant to talk about what they experienced or witnessed at that time.

This is why oral history is so valuable – the memories and stories recorded on tape for posterity, especially when they're stories which people never discussed with friends and family, or passed down to the next generation.

This evening we’re going to hear voices recorded in 1979, for an oral history initiative called the Urban Folklore Project, which is held in the National Folklore Collection at UCD.

To talk about this Myles is joined by Dr Críostóir Mac Cárthaigh, Director of the National Folklore Collection at University College Dublin.

This series of interviews made with Dublin people in 1979-80 contain vivid contemporary accounts of the 1916 Easter Rising, and of the events leading to independence and the Civil War. You can listen to more of these recordings here: https://www.ucd.ie/folklore/1916/

To get in touch with the Civil War Memory Project, email history@scratchfilms.com

Now we're going back to 1943, and visiting Italy in the middle of World War 2. That was the year that Benito Mussolini was deposed, the Kingdom of Italy officially changed sides in the war, and the Germans captured the city of Rome.

A group of doctors in the Italian capital came up with an ingenious plan to rescue Jews from the Nazis. Our reporter, Lucia Ryan, has the story.

In her report we hear from Christian Jennings, he's the author of the book Syndrome K: How Italy Resisted The Final Solution. It tells the story of how Jews in Italy escaped the Holocaust thanks to this fictitious disease, as well as the many other ingenious ways Italians fought a concerted, covert battle to resist the Holocaust. That book is published by The History Press.

From Dublin's Botanic Gardens to the Killing Fields of Gallipoli

We're going to look now at the story of a man whose abbreviated life took him from Dublin’s Botanic Gardens to the killing fields of Gallipoli. It’s a story told in a forthcoming book from Liffey Press – a biography of a man named Charles Frederick Ball.

He was assistant Keeper at the Botanic Gardens, and he carried his keen professional interest in horticulture to that World War One battlefield. As artillery boomed in the background, his attention was drawn to the flowers and the other plant life he found there. The author of the book is Brian Willan, who joins Myles in studio.

Brian is the author of the forthcoming book from The Liffey Press, it's called Charles Frederick Ball – from Dublin's Botanic Gardens to the Killing Fields of Gallipoli. That book will be published next month.