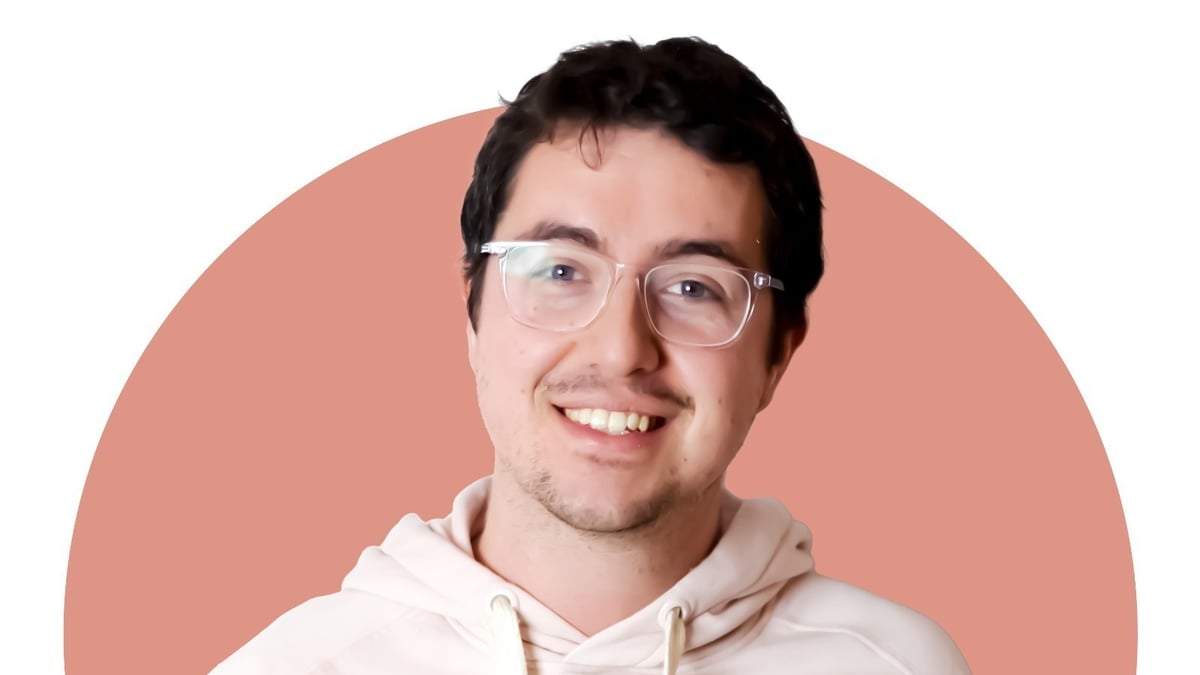 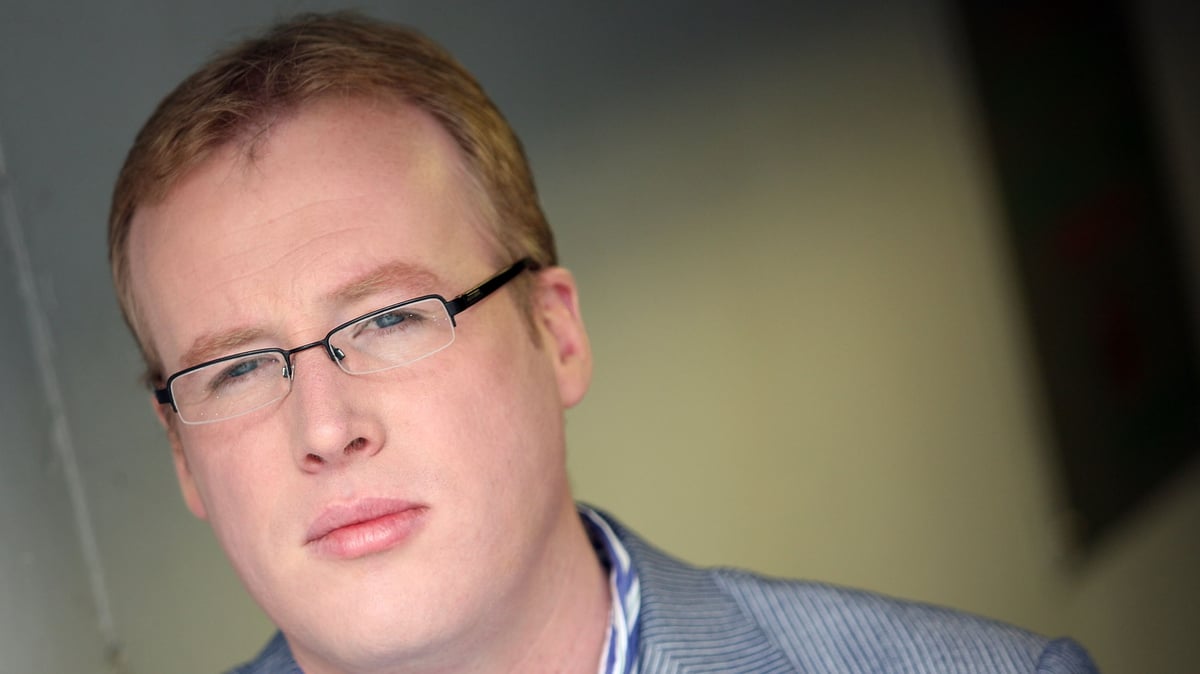 We begin this evening with the SS Mohamed Ali El-Kebir. That's the name of a Br…

We begin this evening with the SS Mohamed Ali El-Kebir. That's the name of a British ship caught up in the chaotic Battle of the Atlantic during World War Two, and one of the many vessels torpedoed by a U-Boat.

It sank hundreds of kilometres off the Donegal coast – and in the following weeks, dozens of bodies washed ashore at Glencolumbkille, in the south west of the county.

Myles is joined by our reporter Marc McMenamin who's been finding out more about this story. Marc spoke to two local historians, Seosamh O'Cellaigh and Brian Drummond.

We're going back now to 1348, the year that Ireland fell victim to the dreaded Black Death.

The bubonic plague killed tens of millions in Europe alone, wiping out a third of the population, and leaving countries reeling socially and economically.

The Winter Dress is the name of new historical novel, telling a story of fear and upheaval experienced in the face of this unknown disease. The author is Angela Keogh, who joins Myles to talk about some of the history that underpins her novel.

The novel is published by The Harvest Press and available exclusively from their website.

One hundred years ago today, the 14th of March 1921, was a day of violence in Dublin City – in fact, it was the worst day of political violence in the capital since Bloody Sunday, 4 months earlier.

To talk about this Myles is joined by historian John Dorney, editor of the The Irish Story website and a presenter of the Irish History Show podcast.

John Dorney is the author of two books: The Civil War in Dublin, and Peace After The Final Battle: The Story of the Irish Revolution, 1912 to 1924 which has recently been re-released in paperback.

A new oral history project is focusing on the history of An Garda Síochána. Next year will mark the one hundredth anniversary of a meeting at the Gresham Hotel, by members of a committee formed by the Provisional Government of the Irish Free State. At that meeting, attended by the likes of Michael Collins and Richard Mulcahy, plans were made to organise a new police force, which led to the foundation of An Garda Síochána.

Now, the Retired Members Association is working on a project called Capturing Our History – an Oral History of An Garda Síochana, 1922 to 2022. The aim is to record and capture the living history of policing in Ireland, and add to the lore of recorded history of the service.

They're looking for retired members, serving members, their families and the wider public to participate – and to share photographs, records, and of course, memories and recollections.

To take part, you can get in touch here.