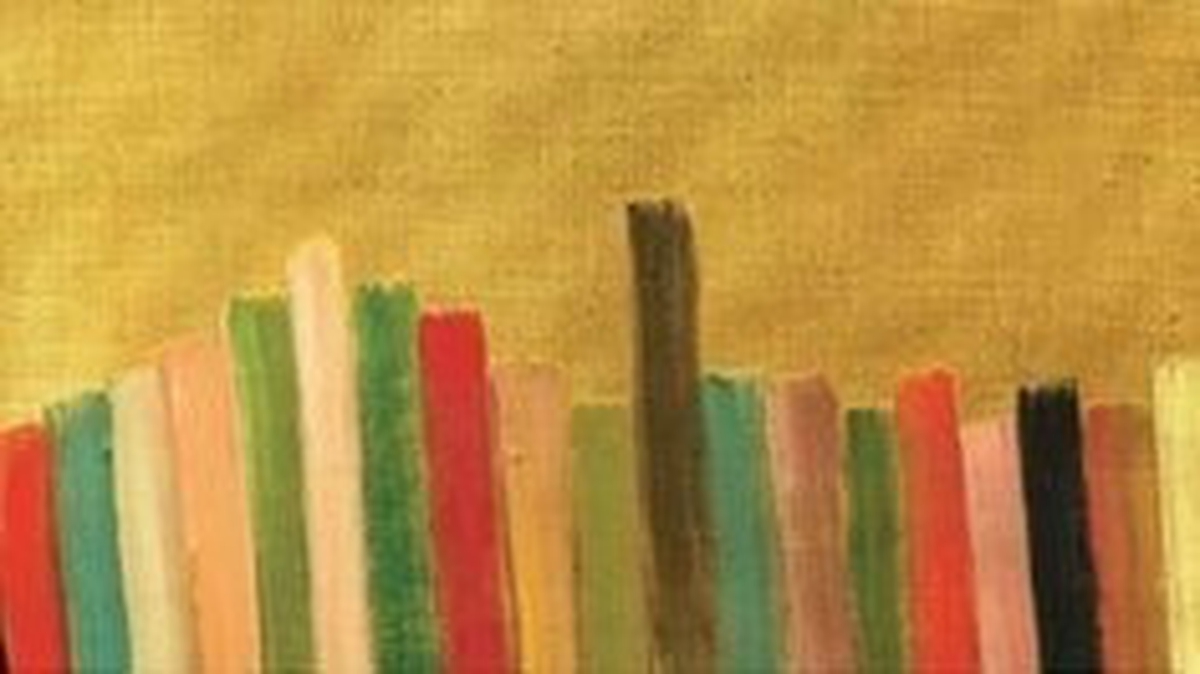 Sunday Miscellany Live at Christmas with the RTÉ CO, recorded at the NCH (part 2).

The second part of our Sunday Miscellany Live at Christmas with the RTÉ Concert Orchestra, recorded at the National Concert Hall featuring

We Wish You A Merry Christmas, by Liz Nugent;
A Word With Val, for Val Mulkerns, by Maev Kennedy;
The Little Boy That Santa Claus Forgot, by Joe Duffy;
The Falcon Carol, a poem by James Harpur;
The Hopes and Fears of All The Years, by Grace Wells;
And
Silent Night: Walking Through The Snow, by the late Eileen Battersby, who, tragically, has  died following a car accident over the Christmas period

Sing We Now of Christmas arr. by Mark Hayes

I Will Be The Light