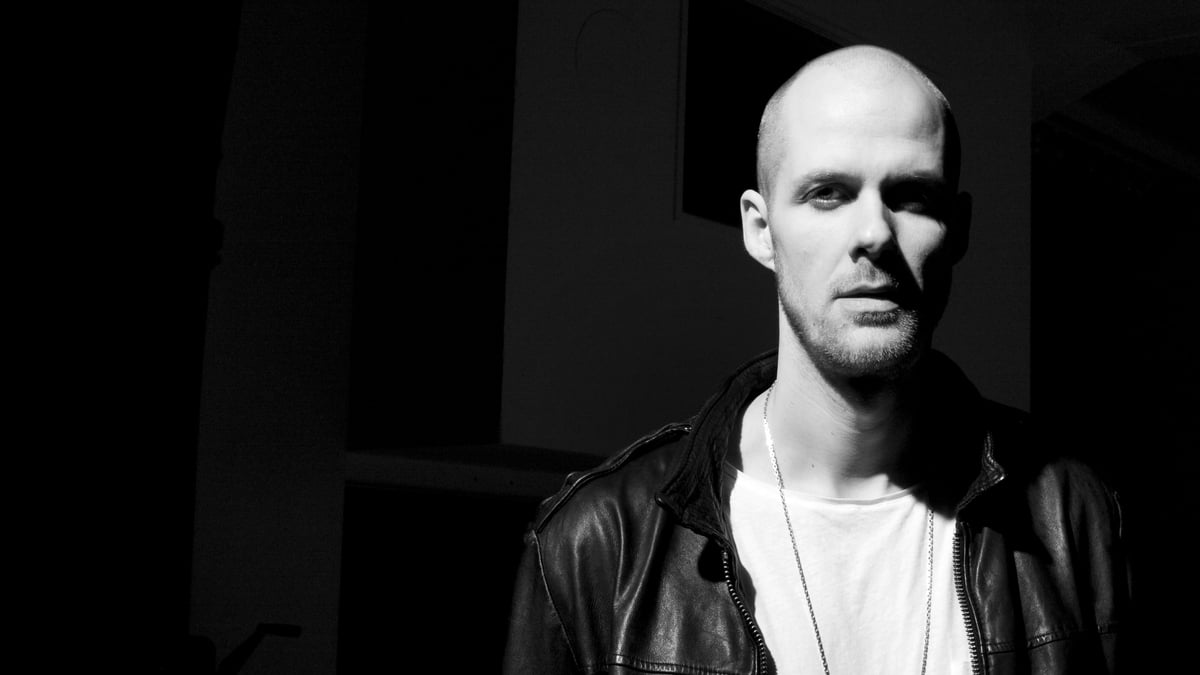 It's what all first-time novelists dream of: a bidding war between publishers for your début novel. Sally Rooney, from Castlebar in Co Mayo, didn't have to dream the dream because she lived the dream. Her book, Conversations with Friends, tells the story of two students, Frances and Bobbi, whose lives intertwine with those of a married couple, Melissa and Nick. Sally joined Seán Rocks in studio to talk about the novel.

"All four of the central characters… are all interested in performing in one way or another."

One of the central concerns of the book, Sally tells Seán, is exploring relationships that don't adhere to traditional relationship boundaries. And, if you think about it, the complexities of most relationships don't entirely fit into a particular labelled box for filing.

"I was just really interested in getting down into those complexities and exploring them in as tiny detail as I could."

And so to the bidding war: on the strength of an essay she wrote for The Dublin Review, Sally was contacted by a literary agent in London who asked her if she wanted representation and if there was any chance she might have a novel anywhere lying about. As it happened, Sally was at an advanced stage with Conversations with Friends, but she didn't want to hand it over until she was happy with it.

"It was when I put the full stop to what is now the last sentence of the book that I felt like, ok, I have to let it go at some point."

Sally's book sold in a seven-way auction last year and Faber & Faber were the proud victors of that auction. Her editor at that august publishing house, obviously cognisant of coming up with a decent soundbite, described her as "Salinger for the Snapchat generation". Sounds good (I think). Assuming the Snapchat generation know who Salinger is…

Conversations with Friends by Sally Rooney is published this week by Faber & Faber.

You can hear the entire Arena here.