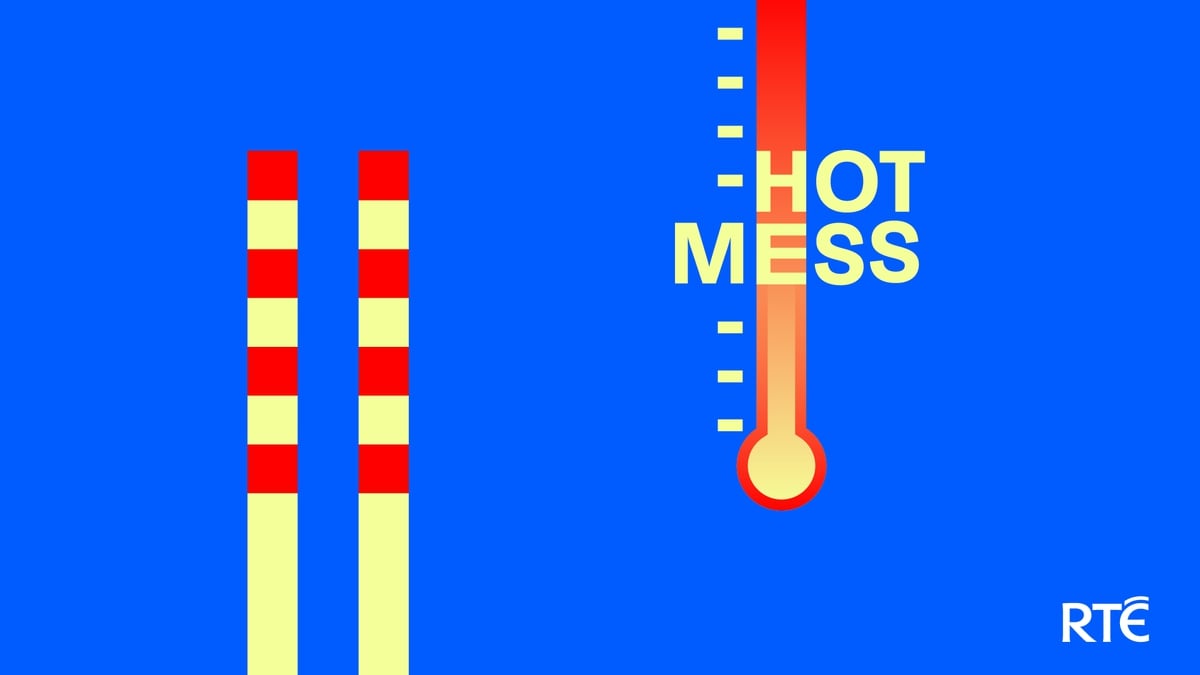 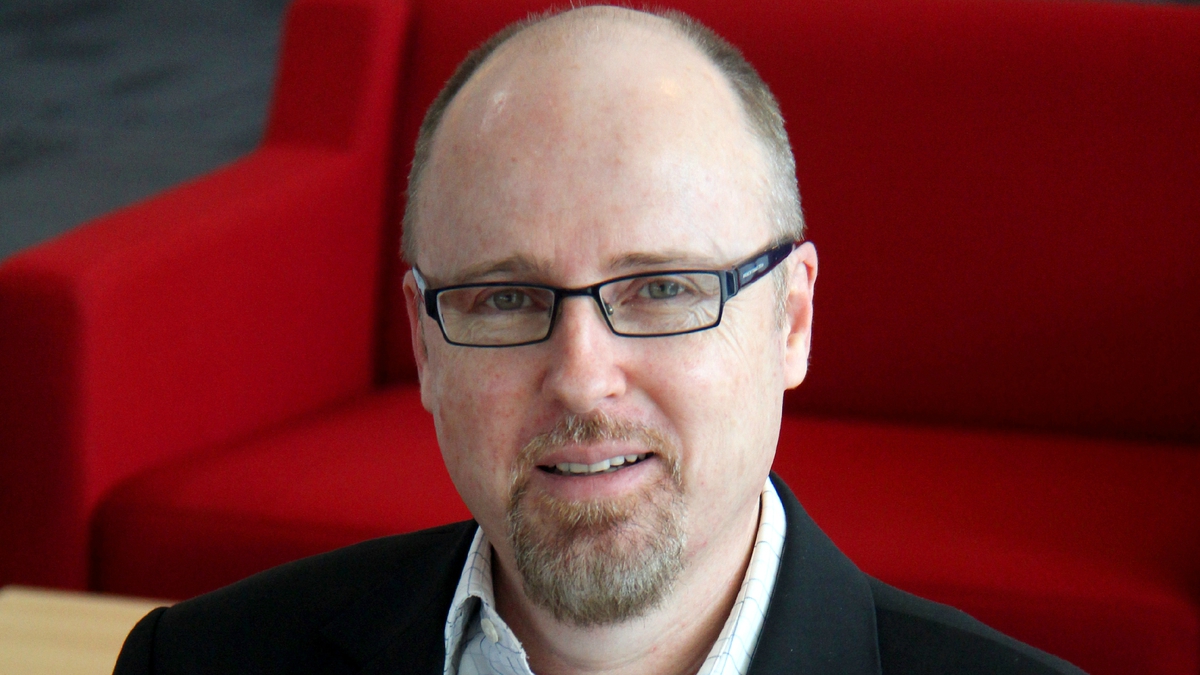 Breaking up, as someone once said, is never easy (I know). It's made even harder when one side in the relationship is taken by surprise and left wondering where it all went wrong. That's where Dingle found itself last month when "Sister City" Santa Barbara dumped them. Mairéad de Staic, of the Dingle-Santa Barbara Sister City Committee, spoke to Joe on Wednesday's Liveline to express her shock at the US city's conclusion that, after 17 years, this time, they're through.

"They never told us they were breaking off. I had to be told by a representative of Raidió na Gaeltachta, saw it online."

It seems there's a new Sister City president on board in Santa Barbara, and she has decided that Dingle is no longer worthy to be a member of the family. Mairéad is laying the blame for the break-up squarely at the feet of this new Santa Barbara Sister City Committee president, who, Mairéad claims, when it comes to all things Dingle-related, is just not at the races:

"This particular person has never been to Dingle. She thinks that Kerry is a city and she thinks that a city would be more suited to Santa Barbara than Dingle."

Mairéad told Joe that she couldn't understand how anyone could jilt a place as beautiful as Dingle. Joe read a piece from The Kerryman quoting the Santa Barbara Sister City Committee as saying that when they visited Dingle in 2018, they didn't feel very welcome. Needless to say, Mairéad's not having any of it:

"To be honest Joe, I never felt more proud of the town and for these people to say that they weren't made to feel welcome is completely an untruth."

Dingle was twinned with West Springfield, Massachusetts in 2016 and Joe put it to Mairéad that this might have led to Santa Barbara thinking that three was a crowd. Not so, says Mairéad:

"Joe, it's like having a child. Just because you have another child doesn't mean you don't love your first child. This isn't a boyfriend-girlfriend thing at all – it's sisters."

That means it's family. And family is complicated. Dingle might just have to accept that Santa Barbara had to go.

To hear more – much more – on Sister Cities and Twin Towns, listen to Wednesday's Liveline here.