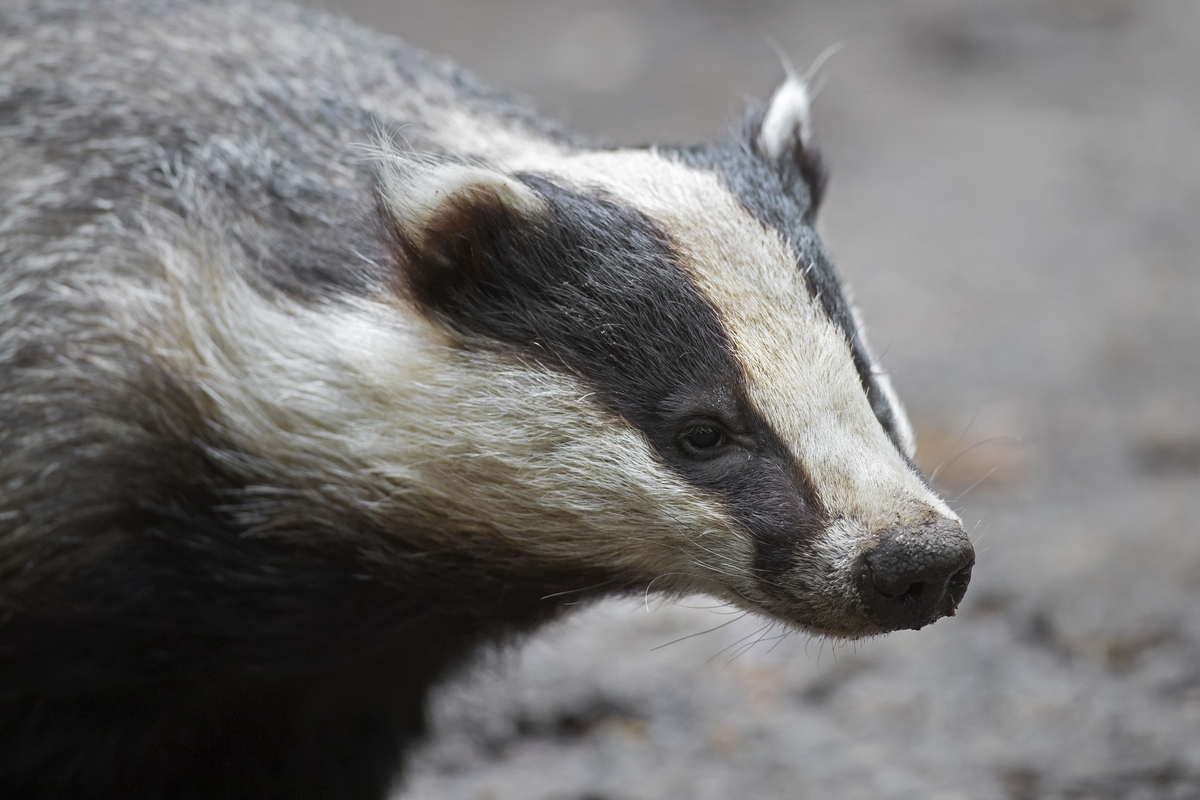 As we mentioned on the programme last week, this is the time of year when temperatures drop and garden birds suddenly find it harder to survive. As Derek mentioned on the Today Show on RTÉ TV, the temperature dropped to -1 Celsius in Kildare this morning.

As we mentioned on the programme last week, this is the time of year when temperatures drop and garden birds suddenly find it harder to survive. As Derek mentioned on the Today Show on RTÉ TV, the temperature dropped to -1 Celsius in Kildare this morning.

Luckily , there are many things that Mooney Goes Wild listeners can do to help tour garden birds, not least by providing food for them to eat and water for drinking and bathing.

For information on how to provide a range of different foods for your garden birds and to help them to survive the worst that our winter weather can throw at them, visit https://birdwatchireland.ie/irelands-birds-birdwatch-ireland/garden-birds/feeding-your-garden-birds/

BirdWatch Ireland’s annual Irish Garden Bird Survey, Ireland’s largest 'citizen science’ project and a big hit each year with Mooney Goes Wild listeners in particular, is about to begin. Sponsored this year by Ballymaloe, this will be the survey’s 33rd season, representing a remarkable and unparalleled collection of natural history data that is used to shape Ireland’s conservation priorities.

On tonight’s programme, we remind listeners what they need to do to take part in the survey and become ‘citizen scientists’. By the way, just because you don’t have many birds in your garden, please don’t think that this means that your records are not needed: for conservation scientists, knowing that birds are absent is actually incredibly important data!

We also discuss the pros and cons of feeding garden birds, as well as the benefits of planting berry-rich trees and shrubs for birds. Remember, these plants want their berries to be eaten by the birds (insofar as a plant can actually ‘want’ anything), as that is the primary way in which many of they ensure that their seeds will be dispersed, a system honed by millions of years of evolution.

Harper’s Island Wetlands: an oasis for nature on the outskirts of Cork City

Harper’s Island Wetlands is a wonderful nature reserve situated close to Cork City, owned and managed by Cork County Council in partnership with BirdWatch Ireland, Glounthaune Community (Glounthaune Community Association/Tidy Towns/Men’s Shed) and the National Parks and Wildlife Service. It is a paradise for birds in particular, with migrant waders and waterfowl flocking to it from locations as far-flung as Canada, Greenland, Iceland, Scandinavia and Siberia to spend the winter and avail of the rich feeding opportunities.

On tonight’s programme, we chat with long-standing Mooney Goes Wild contributor Jim Wilson about the hard work that has gone into creating the reserve and its infrastructure, as well as some of the key bird species that benefit from it. It is an especially important site for the Black-tailed Godwit, a migratory wading bird from Iceland that is particularly close to Jim’s heart: up to 4% of the entire world population of Icelandic Black-tailed Godwits spend the winter at Harper’s Island. Due to its state-of-the-art observation hides, it is also a wonderful place to get up-close-and-personal with species as diverse as Kingfishers, Lapwings, Shelducks, Greenshanks and Golden Plovers, to name but a few.

The reserve is just a short walk from Glounthane railway station and is located along the L3004 road. It boasts two viewing hides and a 2km nature trail, and access is completely free of charge.

For more information on Harper’s Island Wetlands and to plan your visit, visit www.harpersislandwetlands.ie

Community garden created from a rubbish dump in Darndale, Dublin

We recently received an e-mail from the New Life Centre, which was established in 1999 as a family resource centre to support the community of Darndale/Belcamp on Dublin’s northside. Apart from providing a wide range of vital community support services, the garden of Our Lady Immaculate Church in Darndale has been transformed into an oasis of peace for the locals. The children from the next-door primary school grow their own vegetables there and, as a result, learn a great deal about outdoor life and the changing of the seasons.

This is all thanks to the huge efforts put in by Fr. Ned Quinn and the community volunteers who have created a spectacular garden from a rubbish dump. The garden is now a real morale-booster for the locals, and recently a family of foxes has even moved in, adding to the excitement. So, having received an invitation to view the garden, we knew that we simply had to send our roving reporter, Terry Flanagan, to take a look.

For more information on the New Life Centre in Darndale, visit http://newlifecentre.ie/

The link between badgers and blackberries

We recently had a segment on the show about seed dispersal by animals, and mentioned that birds tend to be the primary vector by which many plant seeds are spread. For some plants, however, it appears that mammals play the main seed-dispersal role: often these are plants which bear sweet fruits that we humans also tend to find particularly tasty.

A case in point is the blackberry, the fruit produced by the ubiquitous brambles which grow all over Ireland. While birds (and humans) will often eat these tasty berries, it seems that badgers may be the most important seed-transporters of all. On tonight’s programme, we speak with Dr. Paddy Sleeman, Senior Researcher at the School of Biological, Earth and Environmental Sciences and the Environmental Research Institute, both at University College Cork, about his research into the role which these stripe-faced nocturnal members of the weasel family play in the dispersal of blackberry seeds.

As Paddy tells us, fruits and mammal milk are the only natural substances that have specifically been designed by evolution to be consumed. Badgers and their setts are strongly associated with bramble plants, and it seems that by eating blackberries, these mammals have not only been assisting the production of future generations of brambles, but also benefitting future generations of badgers.

For more information on this latest research into the role which Badgers play in the dispersal of blackberry seeds, visit https://www.mammal.org.uk/wp-content/uploads/2019/03/MC1806-BadgersBrambleDispersal_v2-1.pdf

Urban gulls: do they deserve their bad press?

We were recently sent an email, forwarded to us by our colleagues in the RTÉ Newsroom, from a listener called Amanda Phelan. Amanda lives in Dublin 13 and is concerned by what she feels is negative media coverage of Herring Gulls living in and around urban areas, including Dublin city. Rather than suggesting culls or other measures that would harm the gulls, Amanda feels that our media should do more to help urban residents better understand the reasons for the changes in the gulls’ behaviour, and should also "show a little more compassion for yet another creature we have stripped of nesting areas and food".

On tonight’s programme, Amanda speaks to Richard Collins and Niall Hatch about what prompted her to write to RTÉ and why she feels that urban gulls don’t deserve their bad reputation. We also discuss the reasons why many gulls now seem to feel happier in urban areas than in their former habitats, as well as the lessons that we humans need to take from the shifts in these birds’ behaviours.

For more information on the phenomenon of urban gulls in Ireland, visit https://birdwatchireland.ie/urban-gulls-birdwatch-irelands-view-from-the-roof-tops/