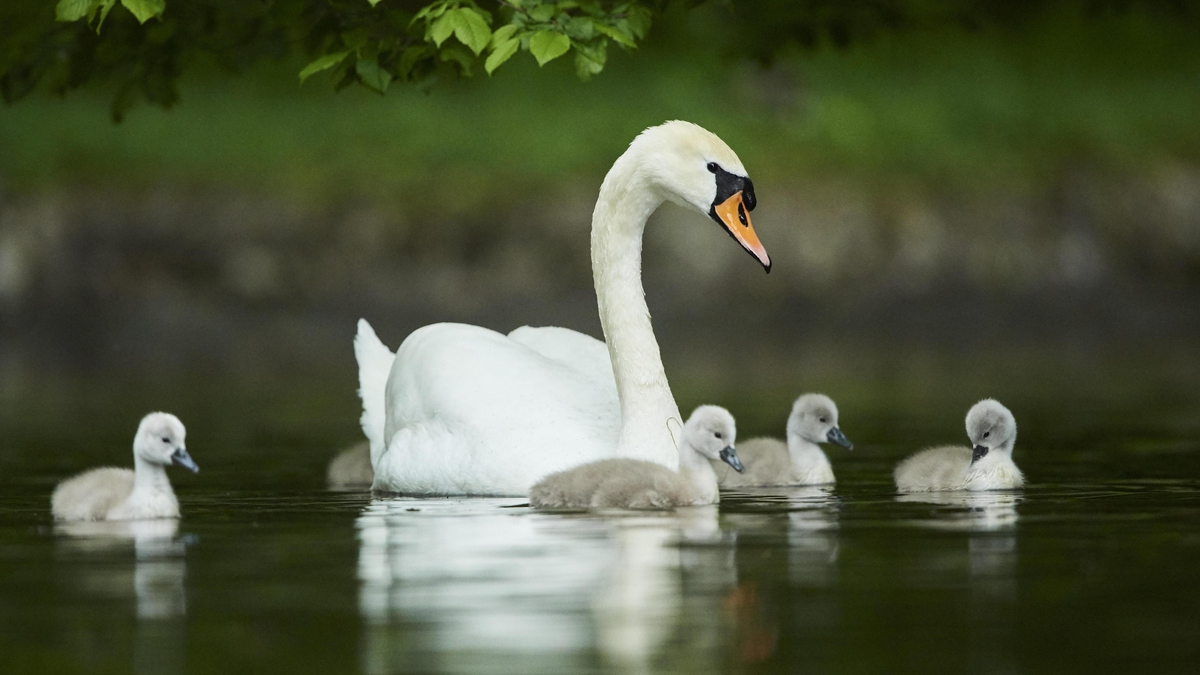 Swanning about in Blessington Street Basin

For several years now we have been following the progress of the nesting swans in the Blessington Street Basin, a city centre park that is one of Dublin's best-kept secrets. Initially created as a source of drinking water for residents of th…

Swanning about in Blessington Street Basin

For several years now we have been following the progress of the nesting swans in the Blessington Street Basin, a city centre park that is one of Dublin's best-kept secrets. Initially created as a source of drinking water for residents of the northside of the city, up until 1976 it provided water for the Jameson and Powers whiskey distilleries. Today, it is a secluded haven both for visitors and for local wildlife, managed by Dublin City Council. 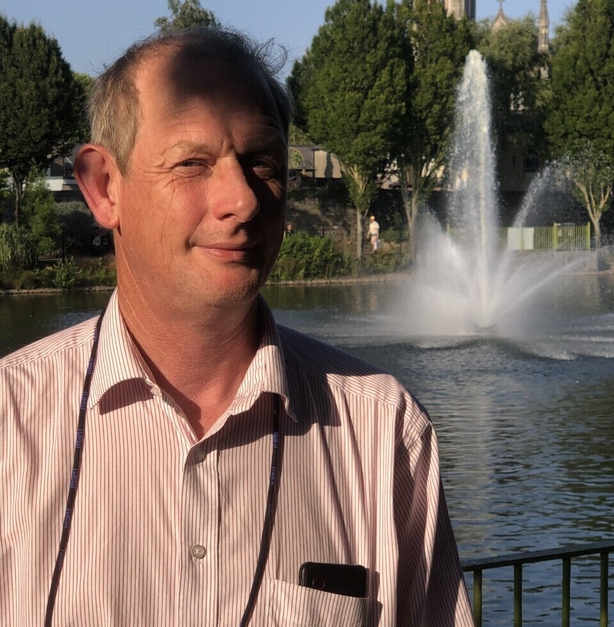 Last year a pair of Mute Swans produced a family of cygnets on the park’s lake. As the summer progressed, however, our excitement turned to concern and then disappointment, as sadly the young birds died one after another as a result of a blood disease. This was particularly heart-breaking for the local residents, who take a great interest and pride in the basin’s swans.

This year, a new pair of adult swans established their territory in the Basin, and on 25th May no fewer than seven cygnets hatched. Ever since then, Mooney Goes Wild has been keeping an eye on this new family, and last week Terry Flanagan paid them a visit with bird-ringer and swan expert Graham Proleto update us on how the birds are doing.

For more information about Mute Swans in Ireland, visit birdwatchireland.ie/birds/mute-swan

Japanese Knotweed: how can we kill an invasive plant with the power to come back from the dead?

Native to temperate regions of eastern Asia, Japanese Knotweed has become one of the most invasive and problematic plant species in the world. First brought to Ireland by Victorian plant collectors, it escaped gardens and has spread vigorously across the island. It grows rapidly and, in this country at least, is not subject to any natural biological controls, meaning that it has proven particularly adept at outcompeting many of our native plant species. Its impact on biodiversity here, as well as its potential to exacerbate flooding through effects on riverbanks and to disrupt ecosystem services, should not be underestimated. 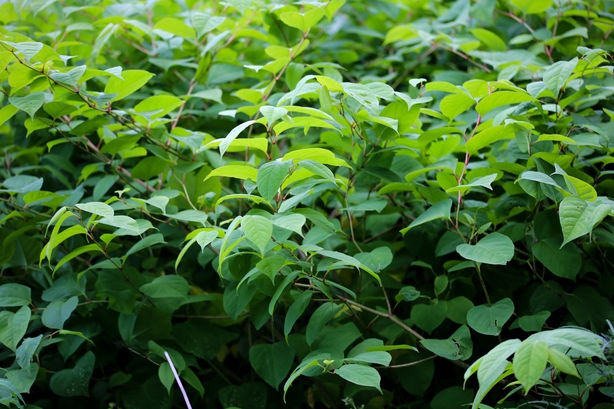 To make matters worse, Japanese Knotweed has proven almost impossible to control using traditional horticultural management techniques, such as herbicides, cutting or digging. It spreads easily through non-sexual growth via rhizomes (root-like underground, horizontal organs capable of producing both shoot and stem systems), and even small fragments are able to regenerate and lead to the growth of a new plant. This means that attempting to cut Japanese Knotweed can prove disastrous, as this often merely helps it to spread. It has even been dubbed a "Lazarus" plant, as it so often appears to come back from the dead.

Scientists have perhaps found a way for us to fight back, however. On tonight’s programme, Dr. Karen Bacon, Lecturer in Plant Ecology, Botany and Plant Sciences at the Ryan Institute, NUI Galway, discusses the results of a new study, which has concluded that the removal of moisture has a 100% success rate in killing Japanese Knotweed plants and preventing their regrowth . . . at least in laboratory conditions. Karen also fills us in on the threats this plant can pose and why its fearsome reputation as a menace to roads and buildings may have been somewhat overblown.

For more information about Japanese Knotweed in Ireland, visit invasivespeciesireland.com

Agricultural intensification has hit our flora and fauna hard in recent decades, but across Ireland a growing number of farmers are working hard to make space for nature and to allow wildlife to thrive on their lands. Farming for Nature is a project which aims to reframe the narrative around farming and nature to being more sustainable and positive.

On tonight’s programme, we report on the search currently underway to select this year’s Farming for Nature Ambassadors, as part of an initiative to support high-nature-value farming across the country. Last January, a total of 48 farmers who are going the extra mile for nature were nominated for this prestigious honour. To find out more, we speak to Dr. Brendan Dunford, manager of the Burren Programme and founder of Farming for Nature, and farmer Kate Egan, a horticulturalist and market-garden farmer from Co. Westmeath and a Farming for Nature Ambassador in 2019.

For more information about the Farming for Nature initiative, visit farmingfornature.ie 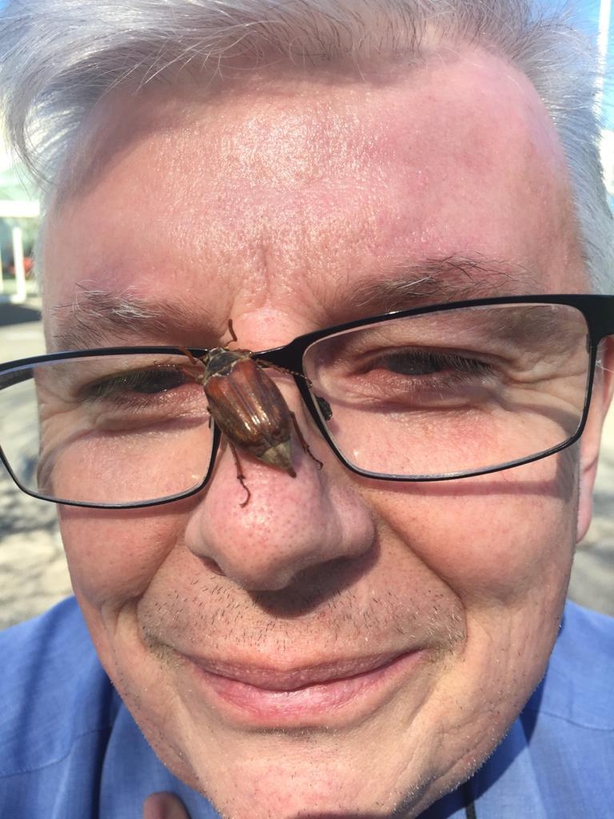 Regular Mooney Goes Wild listeners will know that our very own roving reporter Terry Flanagan has spent the past four decades as a science teacher at Moyle Park College in Clondalkin, Dublin. During his long and dedicated teaching career he has also served as a senior Leaving Certificate Biology examiner, and he has been instrumental in encouraging many students to pursue a career in science.

Now that Terry has decided to retire from teaching, all of us at Mooney Goes Wild would like to pay tribute to his enormous efforts over the years, to congratulate him on such an accomplished career and to wish him the very best in his retirement.

While he may be leaving the classroom, please rest assured that Terry has no intention of hanging up his microphone, and he now plans to devote even more of his time and energy to informing, entertaining and educating Mooney Goes Wild listeners each week, as only a teacher of his experience and calibre can.