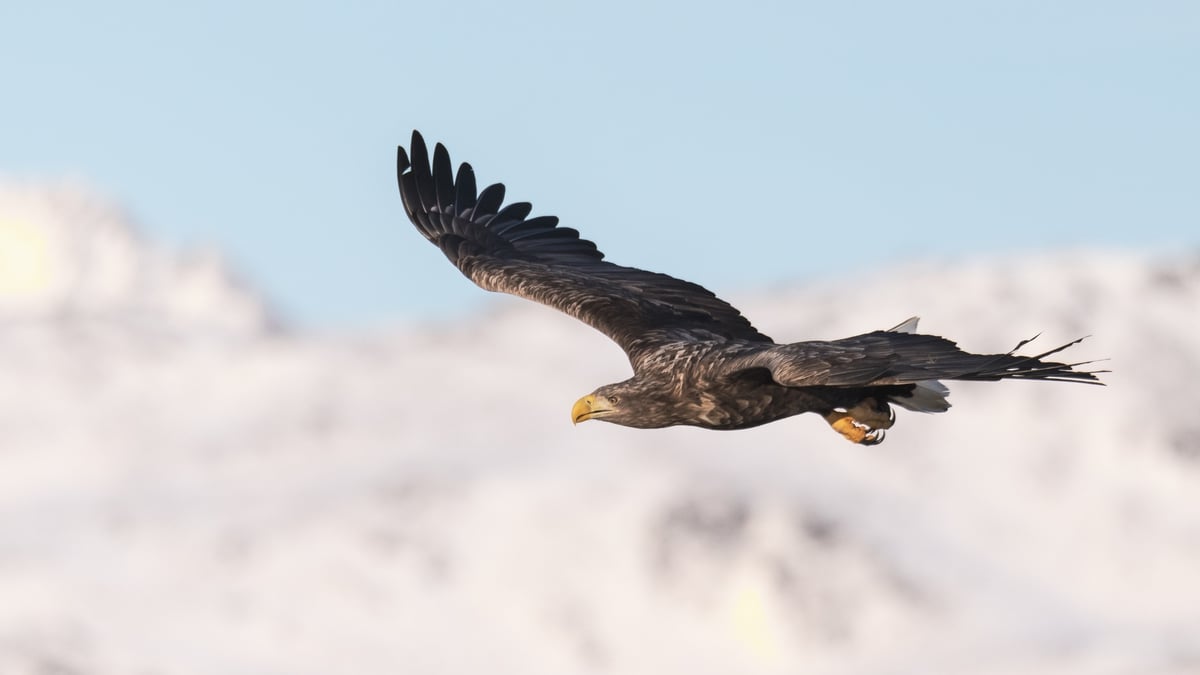 On a recent visit to Blackrock Park in south Co. Dublin, Derek took a video of a Little Egret, a gleaming white member of the heron family, feeding at the edge of the water. These birds are best known for feeding on small fish, but this particular individual was actively feeding on a…

On a recent visit to Blackrock Park in south Co. Dublin, Derek took a video of a Little Egret, a gleaming white member of the heron family, feeding at the edge of the water. These birds are best known for feeding on small fish, but this particular individual was actively feeding on aquatic insect nymphs.

On tonight's programme, we discuss how these recent avian colonists first came to be in Ireland, how their feeding methods ensure that they avoid coming into direct competition with other waterbird species and how their population is faring.

For more information about Little Egrets in Ireland, visit birdwatchireland.ie/birds/little-egret

The reintroduction of the White-tailed Eagle, Ireland’s largest native bird of prey species, has been one of the highest profile Irish conservation projects of recent times. Formerly common and widespread, these magnificent raptors were completely exterminated from our landscape over a century ago, as a direct result of ill-informed human persecution. A reintroduction campaign using young eagles donated to Ireland by Norway began 14 years ago, and represents a landmark collaboration between the National Parks and Wildlife Service, the Golden Eagle Trust and the Norwegian Government. 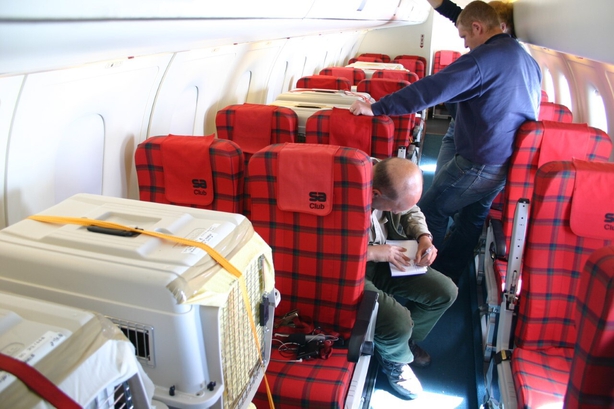 The first wave of Eagles - Photo by Terry Flanagan

The second phase of this reintroduction project recently got underway, with 21 additional young White-Tailed Eagles released into the wild in recent weeks at 4 specially chosen sites across Munster. These eagles were all collected under licence in the Trondheim area of west-central Norway this June, and it is hoped that they will provide a boost to the breeding fortunes and genetic diversity of the Irish population of these majestic birds. 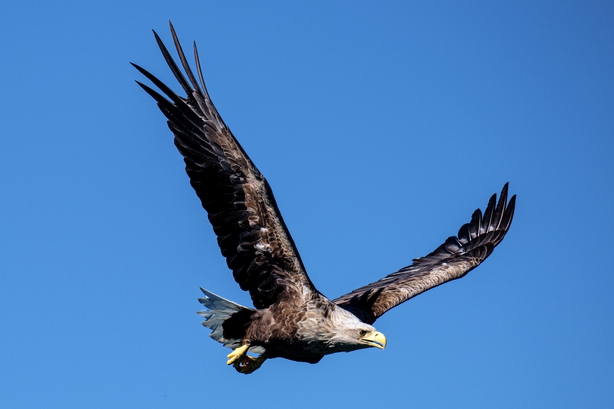 On tonight’s programme, we explore the reasons for the original extinction of White-tailed Eagles in Ireland, the success of the reintroduction efforts to date and why it is both so exciting and so important to have this apex predator back in its rightful place in our skies. Terry Flanagan, who accompanied the first batch of eagles to be released in Ireland on their flight from Norway back in 2007, reminisces about this memorable occasion and recalls the enthusiasm with which these newcomers were welcomed in Co. Kerry.

Also joining us is Philip Buckley, Divisional Manager with the National Parks and Wildlife Service, who tells us about the logistics involved in transporting, acclimatising and releasing the young eagles, the potential threats that they now face and what the future may hold for these enormous birds of prey.

For more information about the recent releases of young White-tailed Eagles in Munster, visit rte.ie/news/regional/2021/0816/1241038-white-tailed-eagles

Last February saw the opening of Ireland’s first Wildlife Rehabilitation and Teaching Hospital, located just outside Navan, Co. Meath. We have been following the story of this ambitious project on Mooney Goes Wild for several years now, and the demand for such a facility is clear: since it opened, the hospital has provided treatment to over 1,400 animals, with the majority of these being birds. Close up of a hedgehog on sand. Photo - Getty

Birds are far from the only creatures to benefit from the hospital, however, and staff have noted with growing concern the increasing number of hedgehogs being admitted, some of which have suffered horrific injuries as a result of interactions with garden machinery, particularly strimmers.

Angela Balfe, one of the hospital’s volunteers, recently contacted Mooney Goes Wild to ask us to highlight the risks posed to hedgehogs in our gardens. On tonight’s programme, she fills us in on how we can all ensure that our neighbourhood hedgehogs are kept safe and on the key role that our local authorities also have to play.

For more information about the Wildlife Rehabilitation and Teaching Hospital in Navan. Co. Meath, visit wildlifehospital.ie

The lucky frog who lived to hop another day 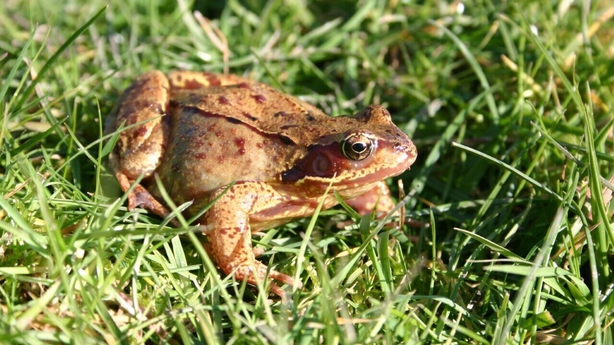 Animals can find themselves under threat from all sorts of things, but it’s rare that an amphibian has to worry about wet concrete. On tonight’s programme, listener Charles Feeheytells us about his close encounter with a very lucky frog that, thanks to a spot of quick thinking on Charles’ part, had a lucky escape from a very sticky situation.