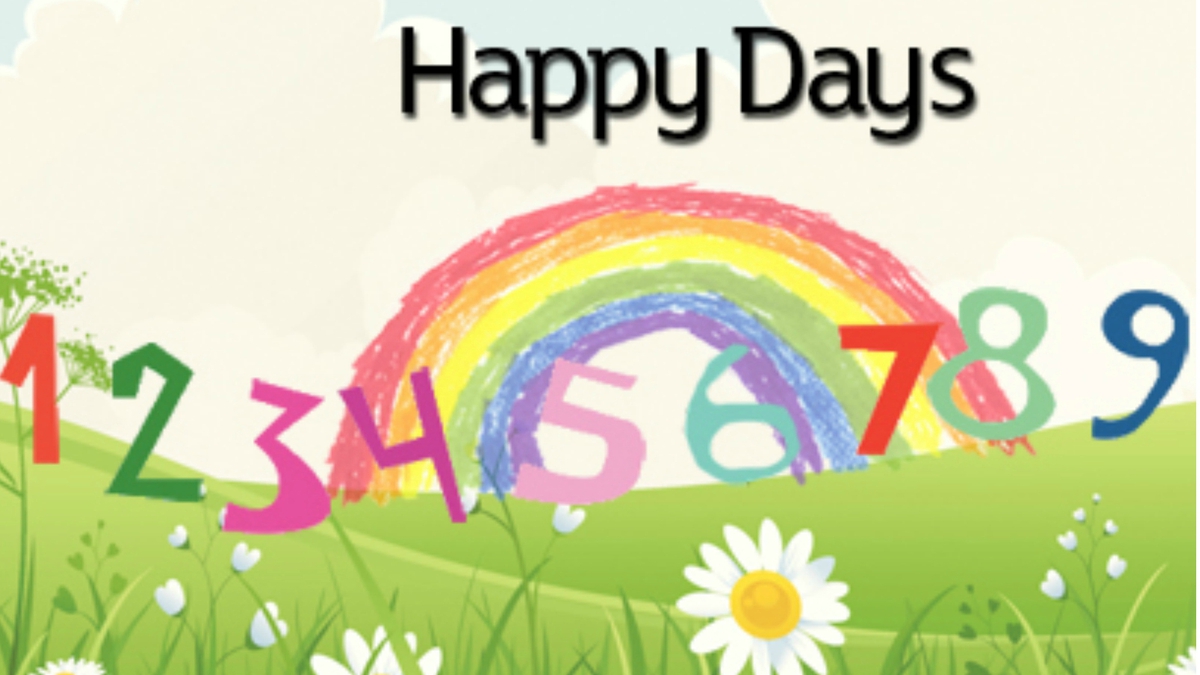 On this week's show Derek talk's to Mick Power from Coillte about illegal dumping, Sean McKeown from Fota Wildlife Park joins in from Cork to tell us about their Natterjack Toad breeding project and Richard Collins and Niall Hatch talk to Queen's PhD student, Kez Armstrong about declining Kestral numbers and a new 'Kestral Cam' in Fermanagh.

On this week's show Derek talk's to Mick Power from Coillte about illegal dumping, Sean McKeown from Fota Wildlife Park joins in from Cork to tell us about their Natterjack Toad breeding project and Richard Collins and Niall Hatch talk to Queen's PhD student, Kez Armstrong about declining Kestral numbers and a new 'Kestral Cam' in Fermanagh.

The most commonly items illegally dumped in our forests during lockdown include washing machines, beds, sofas, fridge/freezers, household waste, tyres and building rubble. 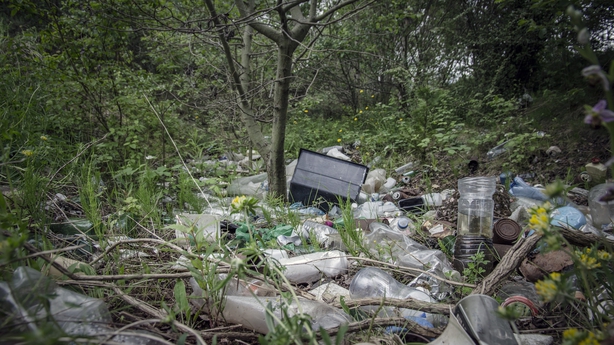 That is according to Coillte who are custodians of some 7% of our landmass , and they have spent 2 million euro on forest clean ups in the past five years.

Mick Power is Coillte's National Estates Manager, and he joined Derek on the line.

Coillte encourages the public to report all instances of illegal dumping to the relevant Local Authorities immediately or contact Coillte directly via its confidential forest security hotline on 1890 800 455.

Over the past 15 years in the Dublin/Wicklow mountains, Coillte has been an active partner in the PURE Project. The PURE Project is an environmental project established to combat illegal dumping/fly tipping in the Wicklow/Dublin uplands.

The Natterjack Toad with its loud and distinctive mating call is Irelands' rarest amphibian and only toad species. Not surprising perhaps that their name means the chattering toad – the jack that natters. 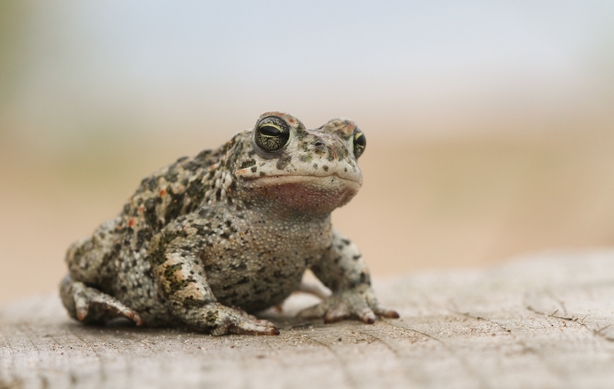 And there are plans afoot to make this sound more commonplace in their native range in County Kerry.

A breeding program for the endangered species is currently underway in Fota Wildlife Park, Cork. All toadlets produced under the scheme will be released into the wild to boost the native population. 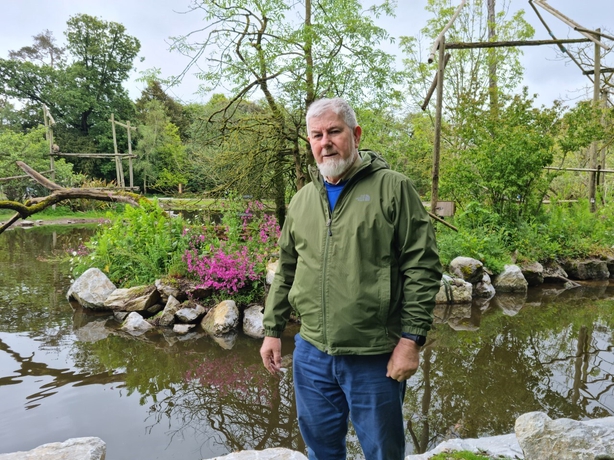 Sean McKeown is Director of Fota. He joined us from Cork.

There are four similar birds in Ireland characterized by their long, pointed wings, forked tails and wide gaping mouths, that are used to catch insects while the birds are in flight. These are the swallow, the house martin, the sand martin and the swift. The swifts, are not related to the others. 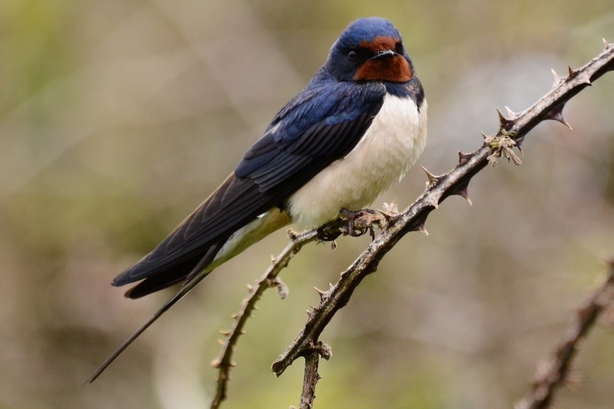 Swallow photo taken by P.J. Nugent in Co. Wexford and sent into the programme.

All four are summer visitors to our shores and their arrival is a sure sign that summer is here.

Tonight Terry Flanagan focuses in on one of those birds - The Swallow.

The arrival of swallows is surely one of the surest signs that summer is on its way. The barn swallow, arrives in Ireland in April and will stay till September, before flying back to Africa for the winter. During its brief stay here it will be very active, building up food reserves and raising two, three or maybe even four families in this short time.

The sound of the Kestrel calling. This once familiar raptor was often seen over fields and motorway verges. It is easily identified by its distinctive hovering, as it hangs in the air seeking out small mammal prey. 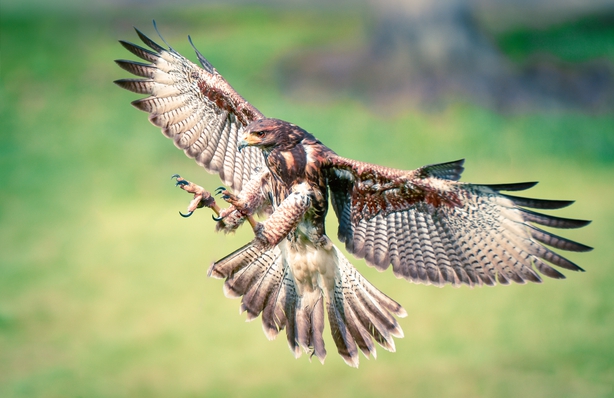 It was the most widespread raptor in Ireland until it was overtaken by the Common Buzzard in 2002.

Now it is Red Listed here, with the population down an estimated 53% due to persecution, the effects of pesticides such as DDT, prey availability, agricultural changes and secondary rodenticide poisoning.

However, now, in what could be first on the island of Ireland, a "Kestrel Cam" has been installed and you can tune into the live streaming for the coming months – which will provide valuable insights into this most iconic avian species. 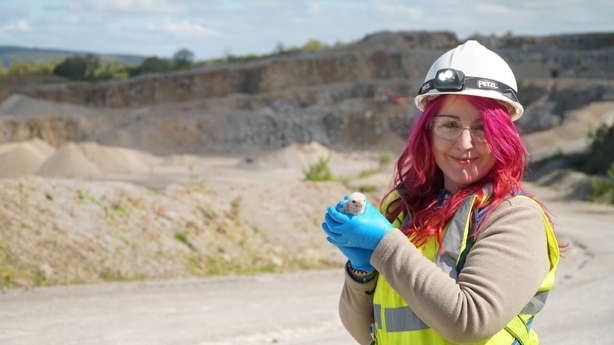 The project is a collaboration between a quarry in Fermanagh and Queens University Belfast.

Queen's PhD student, Kez Armstrong is based in Belfast, from where she joined Richard Collins and Niall Hatch.