We hear about plans to transform part of the Dublin mountains to make them more people friendly. We'll update you on our wildlife photography competition which is attracting thousands of entries... And we'll bring you news of research into kinder ways of counting fish.

Our panel today is Zoologist and Philosopher Richard Collins who is in North Dublin, Fis…

We hear about plans to transform part of the Dublin mountains to make them more people friendly. We'll update you on our wildlife photography competition which is attracting thousands of entries... And we'll bring you news of research into kinder ways of counting fish.

Our panel today is Zoologist and Philosopher Richard Collins who is in North Dublin, Fisheries Scientist Ken Whelan is in South Dublin and Niall Hatch, Development Officer with BirdWatch Ireland is in Greystones in Co. Wicklow.

Derek asks Niall Hatch of BirdWatch Ireland and Dr Richard Collins why is a Pied Wagtail called a 'Willy' Wagtail? And why does it wag its tail?

On a bright, crisp morning there's nothing like pulling on the old boots and heading for the hills and a bracing walk through the woods.

Some of us are lucky that beautiful wooded areas lie within our 5 kilometre area for taking exercise – while the rest of us can only dream about getting back to the mountains when the good times roll again.

Coillte Nature – the new division of the State-owned forestry company, "Coillte" - owns about half of the mountainous forests in County Dublin – and they started planting way back in the 1940s. 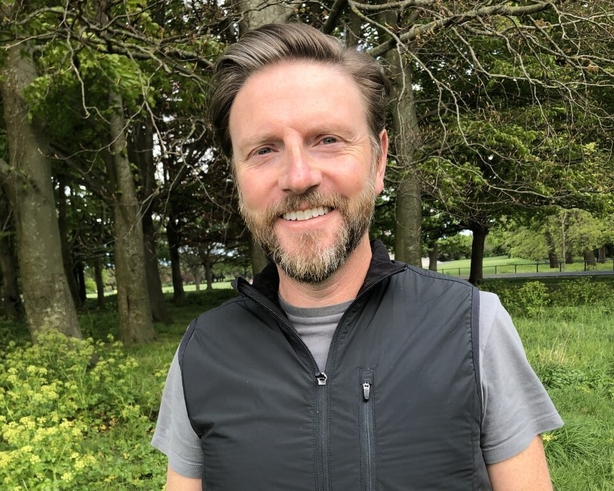 These forests are among the most important recreational sites for a growing urban population seeking fresh air and green space – and their most popular forest, Ticknock, usually has more than 550 visitors a day.

Until now, Coillte has managed the forests primarily for commercial purposes and their recreational value hasn't been written into development plans. But because of their popularity and proximity to the city, they’ve decided now to put people’s needs much higher up the agenda – and this recreational value will be reflected in the Dublin Mountain Makeover Project.

Covid restrictions have currently stopped work on this ambitious plan to transform an area of forest that's larger than the Phoenix Park – that’s about 900 hectares or 9 square kilometres in new money. The idea is to make it more colourful – and more people-friendly.

Ciarán Fallon is Director of Coillte Nature and he spoke to Éanna Ní Lamhna.

Counting fish is an essential task in protecting aquatic ecosystems – and scientists all over the world are involved in this process on an ongoing basis. 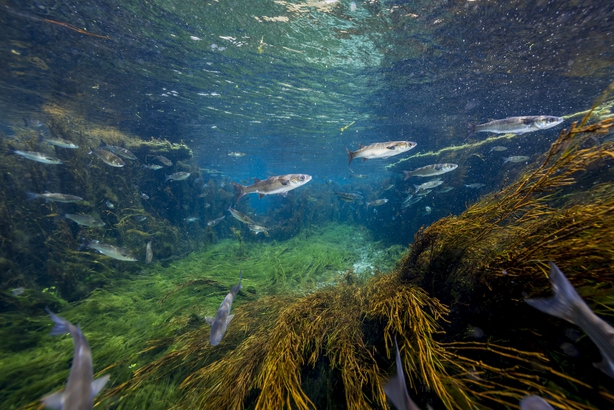 Up to now the standard method of establishing the presence of fish has been electrofishing. Stretches of rivers are sectioned off – and electric probes are placed on the riverbed – with a current running between them. This temporarily stuns any fish in the vicinity and enables environmentalists to count and measure them.

But now, increasingly, a new method is being employed for counting fish which uses DNA found in the water to measure numbers – which presumably is a lot more pleasant for the fish! 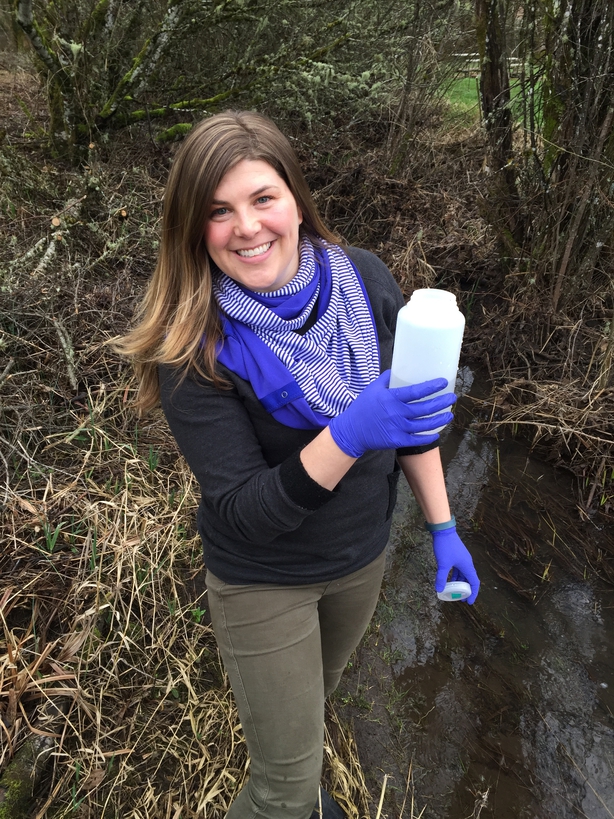 Sampling of "eDNA" has already been used in Ireland to detect the presence or absence of the endangered pearl mussel, as well as brown trout and sea lamprey and it's currently being used to detect salmon.

New research by Oregon State University has now revealed that using eDNA to count fish can be more accurate than electrofishing – without disrupting the fish. The lead author of the report is Brooke Penaluna – Research Fish Biologist at Pacific Northwest Research Station – and she joins us on the line.