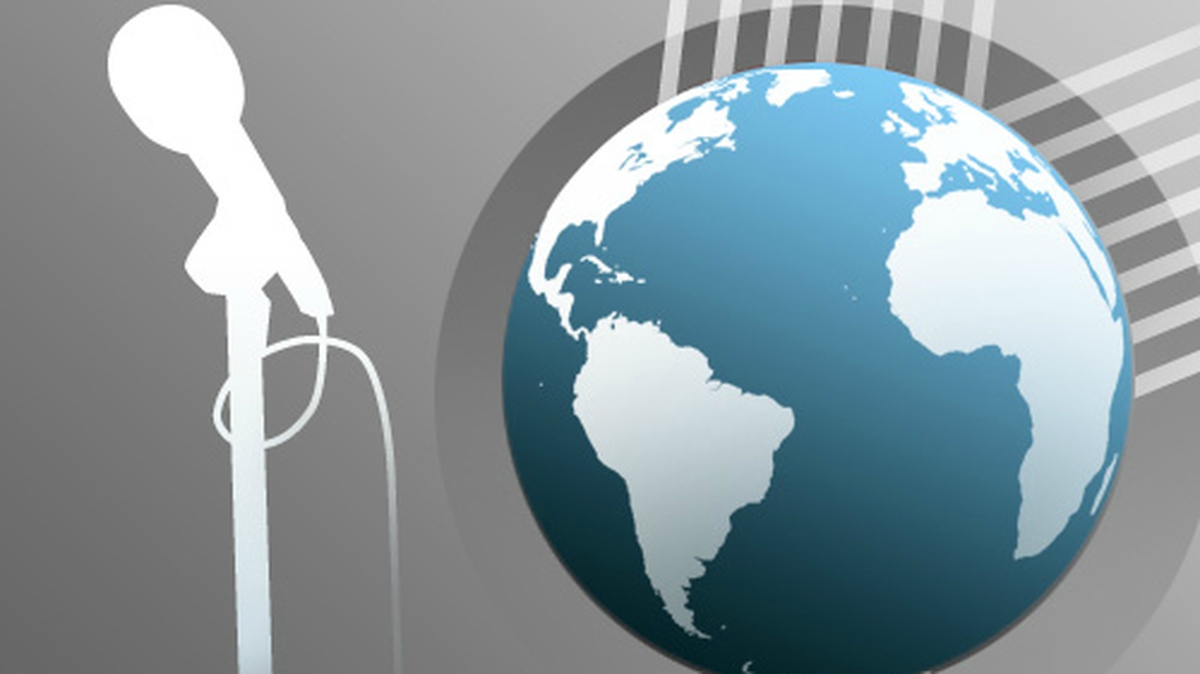 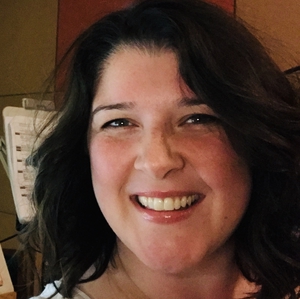 Brendan gingerly asked when did Síona and Fiachna start thinking something was up?

Síona began: 'we knew we had a live wire, a buzzer’, but as many first time parents, they initially accepted guidance from other parents: ‘sure that’s just boys’ or ‘oh I had one of them’. However when their son was three, the family experienced several major life events. Síona’s father became terminally ill and sadly passed away 6 months later, a new sibling arrived and the family moved house.

Around this time the creche their son attended began to comment on his disruptive behaviour and by the time Síona’s father had passed away, he had essentially stopped sleeping at night.

Síona and Fiachna describe how they brought their son to the GP who felt that grief could have been the culprit. He was also screened by the early intervention team no less than three times but they never really felt part of, or truly understood what process they were going through. Síona said:

‘As with anything in health if you don’t know the questions to ask, you don’t get the answers’.

Finally, the family got their diagnosis from CAMHS and described the wonderfully supportive experience they received there. Fiachna explained:

‘It was genuinely a sense of relief and we just went on about educating ourselves as much as we could in terms of how to be the parents of a child with autism’.

Brendan asked them if they felt it was a full time job? Fiachna made it clear that Síona is the CEO of their house. Síona continued:

‘If you want to have services and you want to try and access everything that’s available then it’s an absolute full time job….. if we’re not at home dealing with it, I’m talking about it to somebody.’

The couple described how complex life can be when schools impose a reduced timetable, making it impossible for both parents to work and conversely, how positive the impact can be on not just the child but the entire family when full support is received. Síona said:

‘There’s a moment when you go from being just so grateful that anyone is helping or that you child can go to school at all, to then recognising that your child’s needs are not being met’.

They describe how their super bright, great fun, very focused son loves people and the heartbreak seeing him navigate his life with no friends. Something he longs for and with Síona needing to be available constantly for him, a picture of daily isolation for both Síona and her son becomes very clear.

Fiachna talked about how people in general are starting to become more curious about neuro-diversity and Síona expressed her frustration with the lack of knowledge-sharing in schools to ensure all parties understand each others needs adding:

‘You can’t just say something is inclusive and then it is; so if you say this is an inclusive model that doesn’t make it inclusive ………. it requires parent buy in across the board – so parents of the neuro-typical kids, if you are going to send you children to a school with an inclusive ethos and an autism class then you need to understand what that means… …because if the parent doesn’t understand, there’s no chance.’

After discussing the hard parts of their journey, the couple went on to describe their approach to daily life.

‘You realise at some point that you need to be optimistic every day and it filters from us. So we laugh a lot… ….you have to keep projecting positively otherwise it is all over’.

Síona explained with another of her huge chuckles, leaving absolutely no doubt about the joy she spreads in their home.

‘I visualise with him. I tell him what I can see: "you’re bigger than Daddy, you’re in your wetsuit, you’re in the west of Ireland and you’re teaching kids to surf", and he’ll say "do you really think so?" (she responds) "Yeah sure, why not!?"

Fiachna and Síona met with Brendan as April is Autism Awareness Month and they felt it important to highlight the services that AsIam have to offer including help lines; tools to help navigate the process of getting a diagnosis not to mention post diagnosis advice clinics. For more information on what to expect on this journey go here.

They also spoke of the transformative effect The Middletown Centre had on their lives:

To find out more about what The Middletown Centre can offer, go here.

And you can hear their full interview with Brendan here.