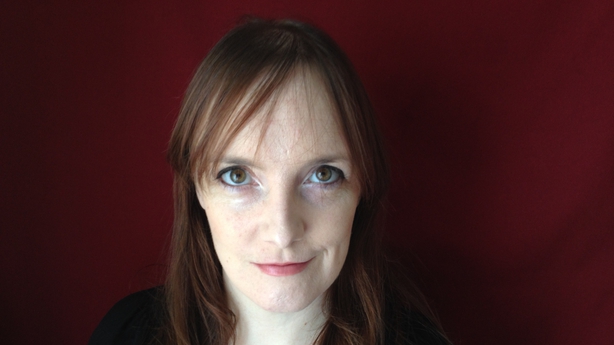 Lisa McInerney's work has featured in Winter Papers, The Stinging Fly, Granta, The Guardian, Le Monde, The Irish Times, BBC Radio 4 and various anthologies. Her debut novel The Glorious Heresies won the 2016 Baileys Women’s Prize for Fiction and the 2016 Desmond Elliott Prize. Her second novel, The Blood Miracles, won the 2018 RSL Encore Award. Her third, The Rules of Revelation, will be published in May 2021. 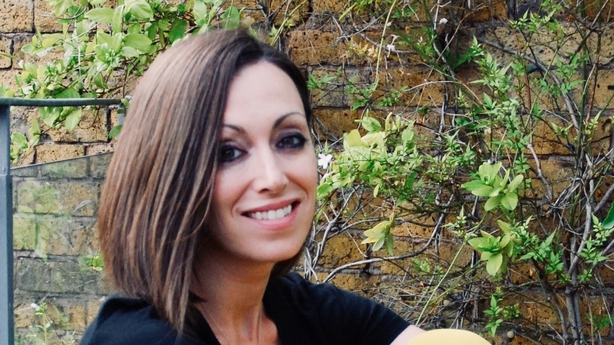 Lucy Caldwell is the author of two collections of short stories, three novels, several stage plays and radio dramas, and is the editor of Being Various: New Irish Short Stories (Faber, 2019).Her short stories have been widely broadcast and anthologised and her work has won many awards, including the Rooney Prize for Irish Literature, the Dylan Thomas Prize and a Major Individual Artist Award from the Arts Council of Northern Ireland.Her latest collection, Intimacies, will be published by Faber in May 2021. PHOTO: TOM ROUTH 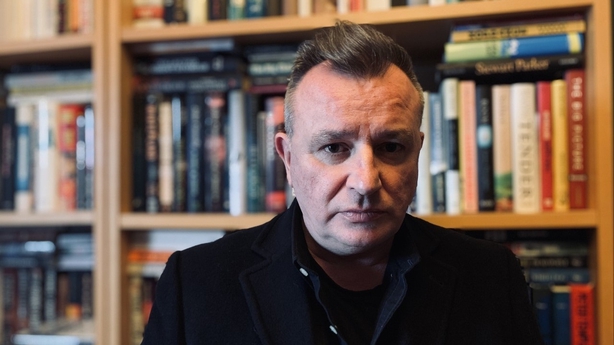 Declan Hughes is a novelist and playwright. His first novel in the acclaimed Ed Loy series, The Wrong Kind of Blood, won the Shamus Award for Best First PI Novel and the Le Point magazine prize for best European crime novel. His other novels include All The Dead Voices; City of Lost Girls and All The Things You Are. He is co-founder and former artistic director of theatre company Rough Magic. His plays include I Can't Get Started; Digging For Fire; New Morning; Twenty Grand; and Shiver. He teaches creative writing at UCD and is Literature Adviser to the Arts Council.