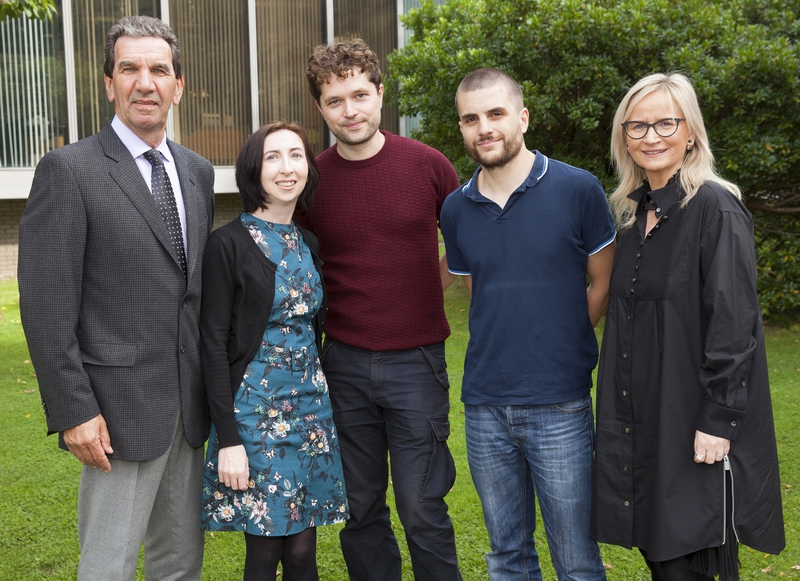 You can listen back to 2017 prizewinning stories below

Monday 2 October: First prize: The Flare Carves Itself Through The Dark by Colin Walsh, read by Gary Murphy

One of Ireland’s longest established and most significant literary prizes, the Francis MacManus Short Story Competition, announces newcomer to fiction Colin Walsh as winner of this year’s contest for his story, The Flare Carves Itself Through The Dark.

The Francis MacManus Short Story Competion, in memory of the writer and RTÉ radio producer Francis MacManus, has been a critically important launchpad for new and emerging writers since its inception in 1986. Past winners have gone on to receive national and international acclaim, including Claire Keegan, Molly McCloskey, Anthony Glavin and Nuala O’Connor.

Colin wins €3,000 euros and his story will be broadcast on Monday 2nd October at 11.20pm on RTÉ Radio 1 in the Book on One slot, followed by the second and third prizewinners and, over the following days and weeks, by the rest of the shortlist of 26 stories, chosen anonymously from almost 500 entries.

Second prize (€2,000) goes to Barbara Leahy for her story, Stones That Might Be Diamonds and third prize (€1,000) to Felipe Deakin for his story, Flashing Lights.

First Prize Winner: Colin Walsh: The Flare Carves Itself Through The Dark 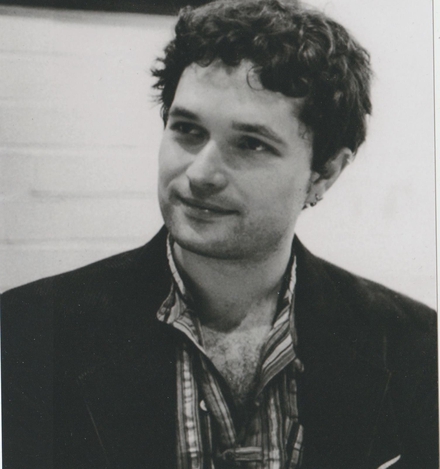 Colin grew up in the West of Ireland and began writing fiction in 2016. Two of his stories will be published this autumn including ‘Seen/Unseen’, which was shortlisted for the Bath Short Story Award 2017.

About the story:
On the eve of his departure for university, a small-town teenager works his final shift in the local cinema. As he gets ready for a new life beyond the Cineplex, he encounters local characters that promise to shape his future, for better or worse.

Sarah Davis-Goff: ‘Great short stories have to be great on a sentence level and great on a structural level, and the best achieve more – they grab you, then surprise you. The Flare that Carves Itself Through the Dark achieves everything that a great story should. The observations are honest and creative, the characters and town sparingly well drawn, and the ending a revelation.'

Second Prize Winner: Barbara Leahy: Stones That Might Be Diamonds 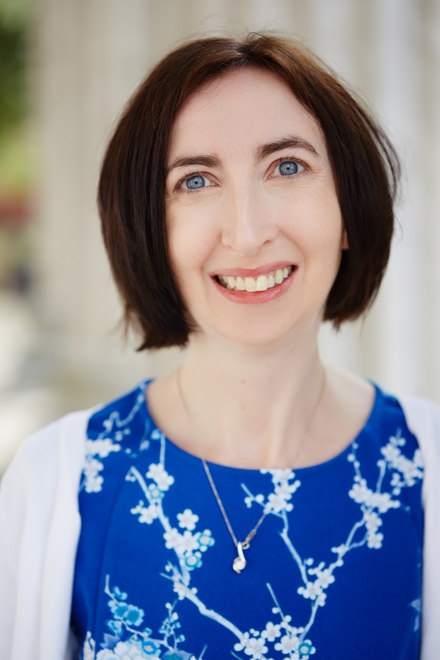 Barbara Leahy, from Cork, was previously shortlisted for the Francis MacManus competition in 2014. Her stories have appeared in various anthologies and journals, and have won awards including the 2017 RTÉ Guide/Penguin Ireland short story competition.

A young girl seeks power in an adult world.

Anthony Glavin: "Graphic prose and confident pacing gradually unpack a compelling storyline with a reflective adolescent protagonist, and the anger and angst she feels about her fractured family. 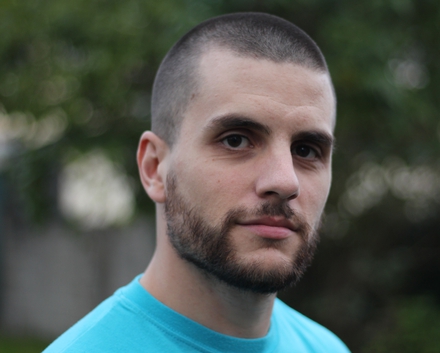 Originally from Uruguay, Felipe has lived in Ireland for 15 years. He has been a film critic for Totally Dublin and currently works in a vegetarian café near his house, while also working on a tragicomic novel that is "nowhere near completion!"

In love for the first time, a young woman struggles to reconcile her romantic notions about her new boyfriend with the terror she feels after witnessing him have an epileptic fit during a late-night taxi ride.

Lia Mills: "A captivating story, told with confident restraint. At first we think we know where we are, but then comes the turn and – where are we?"

The Francis MacManus Short Story Competition 2017 was chaired by Sarah Binchy, who, with Clíodhna Ní Anluain, produced this year's shortlisted stories. Our thanks to all who submitted stories, and our congratulations to all 26 writers on the shortlist; you can find the full broadcast schedule here.