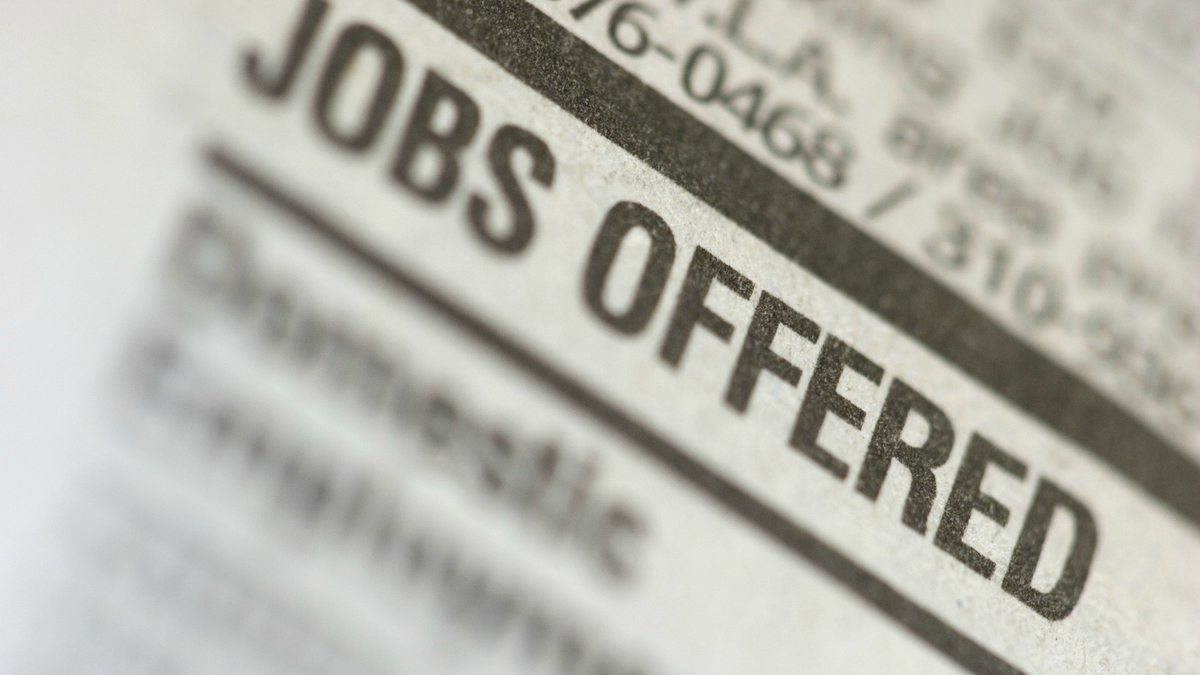 Bracket Fungus grow from the trunks of mature trees, and most are specific to the type of tree they grow on. Some are hard and woody, others more delicate and intricately patterned. Contrary to general opinion, bracket fungus rarely do harm to their hosts.

The best orchestral works, chamber music and favourite tunes, performed by great international and Irish artists. Plus, Una Hunt brings us her Piano Passions in a new eight-part feature at 6pm.

Una Hunt explores some of her favourite piano music associated with Ireland. She will bring us some music never heard before and some music that is more or less forgotten today.

Scottish soprano Rachel Redmond is Vlad's special guest this Sunday, as he continues to spotlight outstanding Early Music artists during Black History Month. With a biography that includes some of the principal Baroque ensembles of Europe - Les Arts Florissants, Jordi Savall, Centre de Musique Baroque de Versailles and Collegio Ghislieri, her voice has been described as an 'impressively silken soprano' by The Times and 'resplendent' by the New York Times. We'll have the pleasure of her music and her company on this Sunday's Vox Nostra as Rachel shares what brought her to Early Music and what's up next in her busy diary! We'll also take a moment to check out what's on offer at this year's East Cork Early Music Festival, which brings unmissable Early Music performances to the southwest of the country this month.

The Lyric Feature returns after a summer break with a new six-part series by ecologist Anja Murray and musician Brían Mac Gloinn (Ye Vagabonds) celebrates some of Ireland's native trees. Each episode in this series is about a tree species, weaving together history, ecology and folklore with traditional tunes and especially composed songs by Brían Mac Gloinn, one half of the folk duo Ye Vagabonds. Together, Anja and Brían create a unique portrait of pioneering birch, adaptable willow,

golden rodded hazel, protective holly, strong oak and generous ash. There are interviews with a master basket maker, a folklorist, an archaeologist, an ecologist, so that the story of each tree is told through the many ways in which it has infused Ireland's wildlife, and cultural heritage.

The first episode is all about the pioneering Birch (Beith in Irish), one of the first trees to seed itself across the tundra like landscape of post-glacial Ireland, helping to create the rich soils we so depend on today. Brian Mc Gloinn and Anja Murray meet Michael O'Connell in Galway to find out how the tiny wind-borne seeds are perfectly adapted to colonising new ground and how birch can withstand harsh environments. The pair also talk to Catherine Cleary of Pocket Forests about a new project to bring small pockets of native woodland back to communities in inner city Dublin. Brían and friends perform a newly composed song about Birch and several traditional tunes that reference birch.

French guitarist Judicaël Perroy performs music by Bach, Albéniz and Piazzolla in a concert from the 21st International Biennial Guitar Competition in Kutna Hora in the Czech Republic. Liz Nolan presents a showcase of unabridged musical masterworks, featuring live recordings of Irish and international performers, plus selections from the latest CD releases.

Niall Carroll plays music from the heart of the classical repertoire. At midday each day Niall chooses his Five of a Kind. This week Niall chooses five works by Georges Bizet.

masterworks, featuring live recordings of Irish and international performers, plus selections from the latest CD releases.

RTÉ LYRIC LIVE: Who'd ever think it would come to this? A Civil War Cantata

Paul Herriott brings us the broadcast premiere of a new Cantata, based upon material from UCD Archives on the Irish Civil War (1922-1923), by composer Anne-Marie O'Farrell to a libretto by Ed Vulliamy, adapted for performance by Kellie Hughes. To perform this new work the RTÉ Concert Orchestra is joined by chamber choir Resurgam, soloists Colette Delahunt (soprano), Sharon Carty (mezzo-soprano), Dean Power (tenor) and Benjamin Russell (baritone), and conductor Ciarán Crilly.