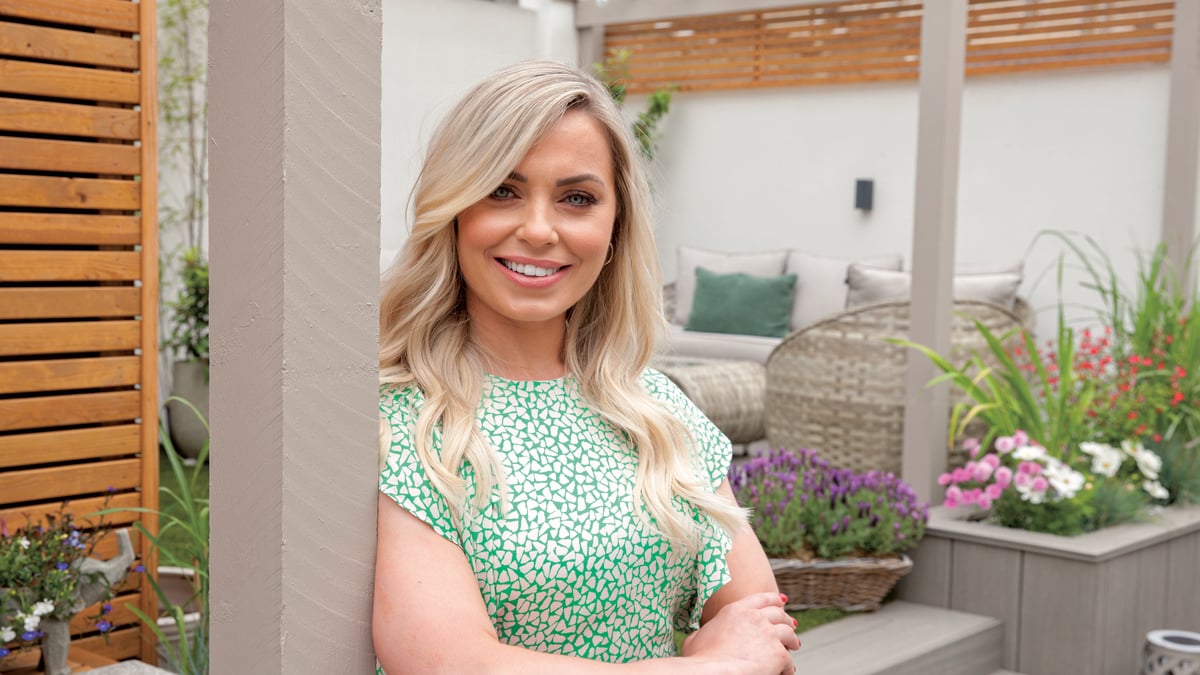 Vlad Smishkewych will be up with the early birds to ease you into the weekend with her selections of music from across the centuries plus news and weather, and at 9.20 we explore the lesser-known realms of nature on our island in Nature File with ecologist, Anja Murray.

Delicate nodding bells of blue flowers still in flower through September on pastures, dunes and cliffs through the west of Ireland. In Irish this plant is called Méaracán gorm, which translates into English as 'blue thimble'. Discover the life strategy of this special little flower on this week's Nature File.

Niall Carroll plays music from the heart of the classical repertoire. At midday each day Niall chooses his Five of a Kind. This week Niall chooses five works written for piano by Franz Joseph Haydn.

Liz Nolan presents the final of the Veronica Dunne International Singing Competition live from the National Concert Hall. Six of the most talented competitors will sing three arias with the National Symphony Orchestra before the Interational jury decide on this year's winner of this prestigious vocal competition.

Join the dawn chorus with Marty for your morning wake-up call with music, competitions, news and weather.

Lumen: The Music of Mícheál Ó Suilleabháin - A Celebration of the Light