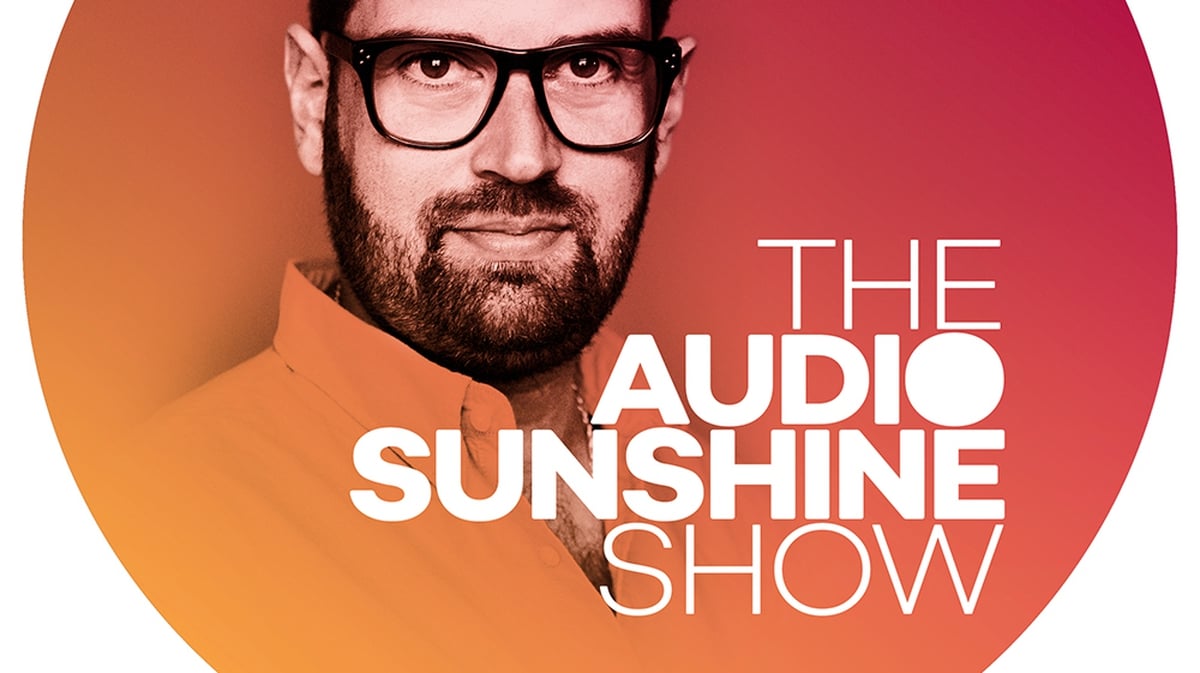 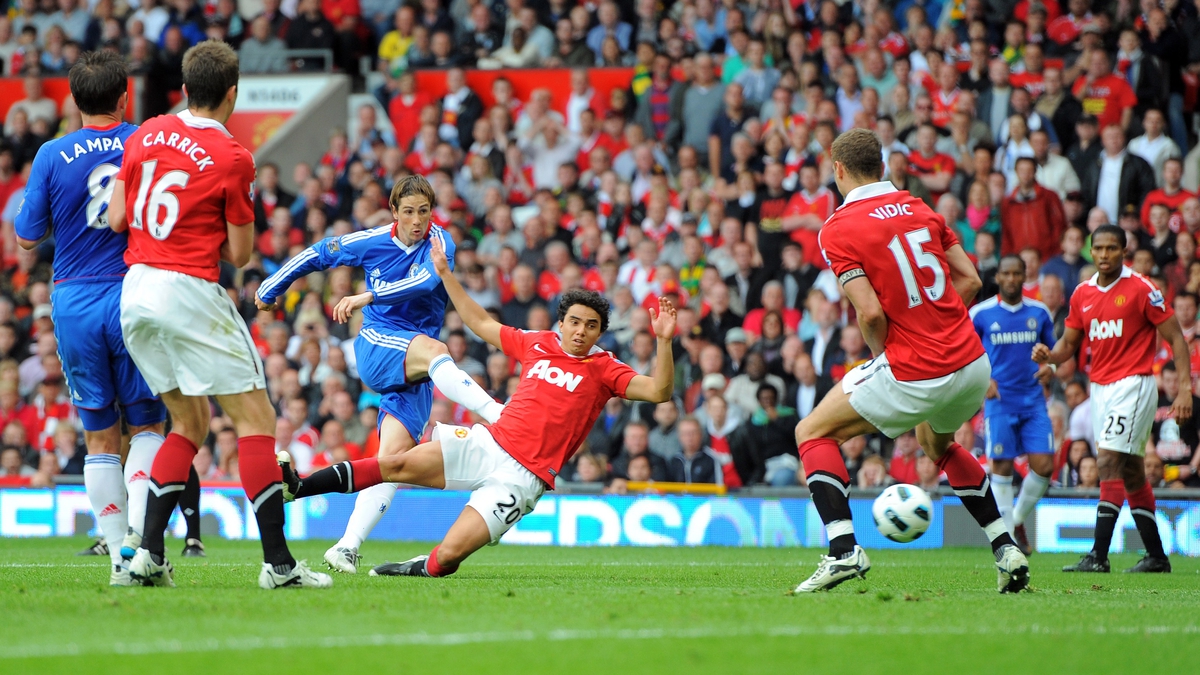 As Tom Cruise celebrates his 60th Birthday this weekend, Aedín looks back at his career and features music from a selection of his films including The Firm and Born on the Fourth of July. Classic movie music from The 39 Steps, Sunset Boulevard and Some Like it Hot. Dick Van Dyke entertains us in Chitty Chitty Bang Bang and Mary Poppins and Mark Rylance impresses in The BFG scored by John Williams.

Sinéad Campbell Wallace is the devoted Leonore in Beethoven's only opera for this production by Irish National Opera under the baton of Fergus Sheil. The cast also features tenor Robert Murray as Florestan, joined by Daniel Sumegi, Brian Mulligan, Kelli-Ann Masterson, Dean Power and David Howes. This production was recorded in November 2021 in the Gaiety Theatre, Dublin.

Our concert today, Celebrating Gershwin, offers a host of Gershwin's most beautiful melodies, telling the story of the life and times of the master songwriter and his contemporaries, featuring original arrangements for the Julian Bliss Septet. From 'Summertime' to 'Fascinating Rhythm', the iconic tunes are interspersed with favourites such as 'Sweet Georgia Brown' (Pinkard) and 'My Ship' (Weill) to create a varied and entertaining performance, punctuated by the vibrant creativity of the musicians.Liz Nolan presents a showcase of unabridged musical masterworks, featuring live recordings of Irish and international performers, plus selections from the latest CD releases.

Niall Carroll plays music from the heart of the classical repertoire. At midday each day Niall chooses his Five of a Kind. This week Niall chooses five overtures from Giuseppe Verdi's operas.

Today's Full Score concert comes live from the stage of the National Concert Hall as Liz Nolan presents the next in the Summer Lunchtime Concert series. Karen Ní Bhroin conducts the National Symphony Orchestra in music by Copland, Morricone and John Williams.The music continues after the concert as Shirley Keane presents a selection of favourites to accompany your afternoon.

Copland: Fanfare for the Common Man

John Williams: Fiddler on the Roof

Paul Herriott revisits one of the highlights from the National Symphony Orchestra 2021-2022 Season. The orchestra is joined by the NSO Chorus and soloists under conductor Nicholas McGegan to perform Handel's Oratorio Messiah.