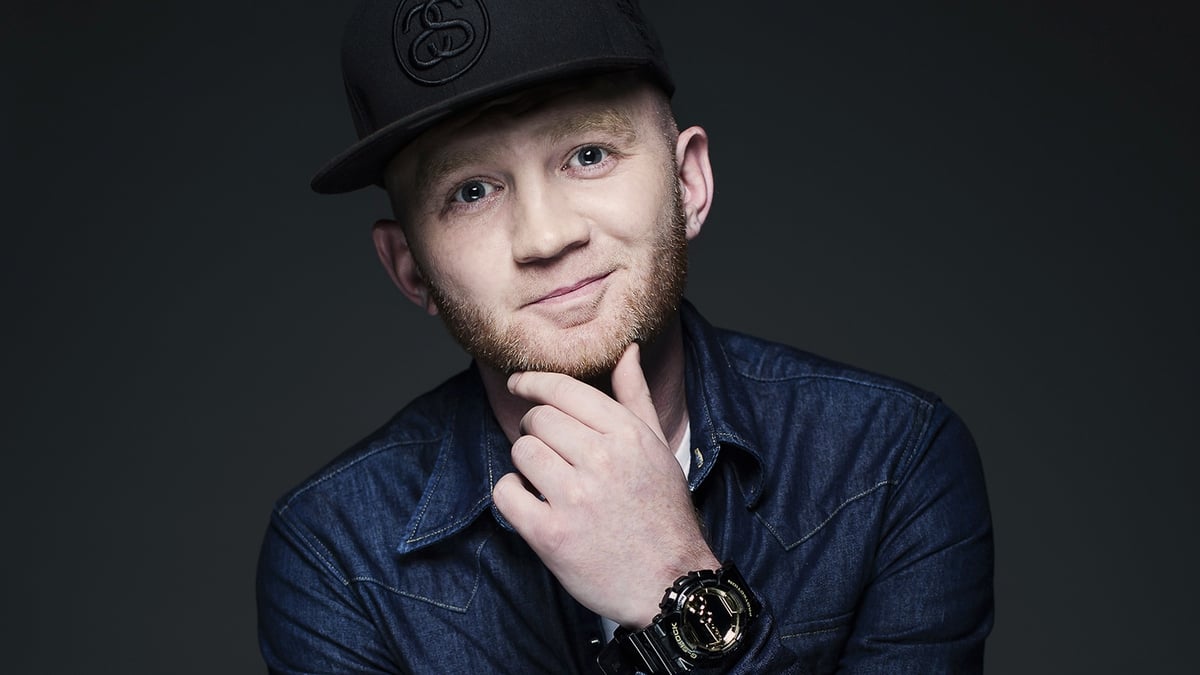 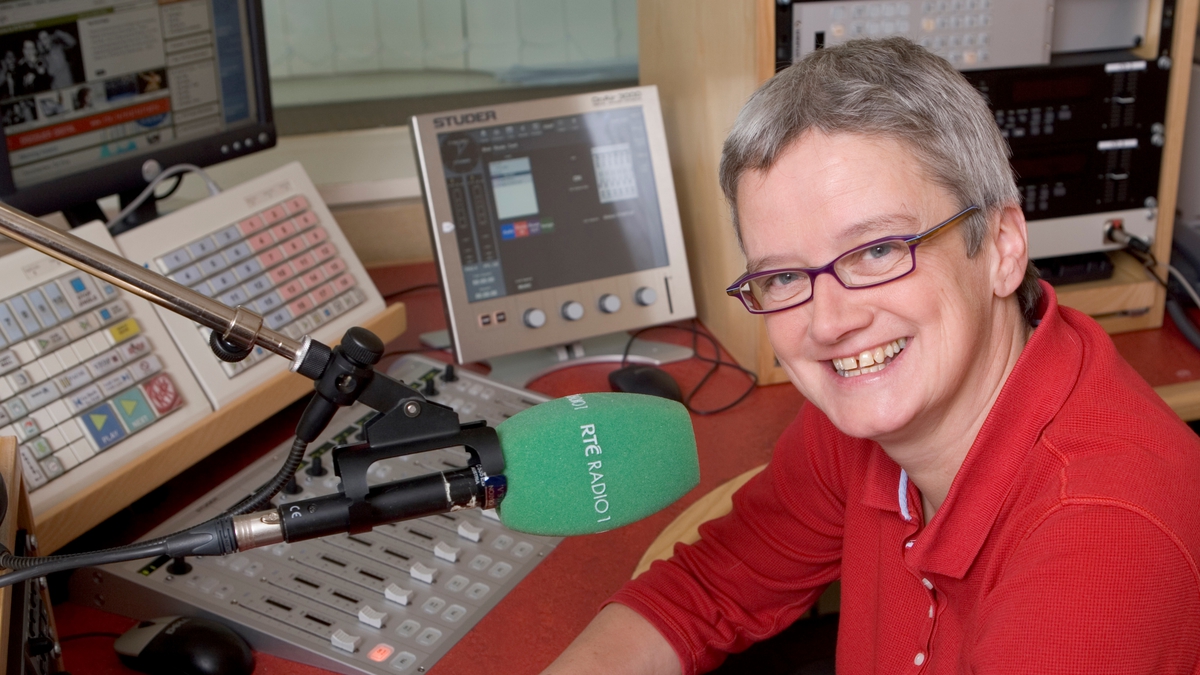 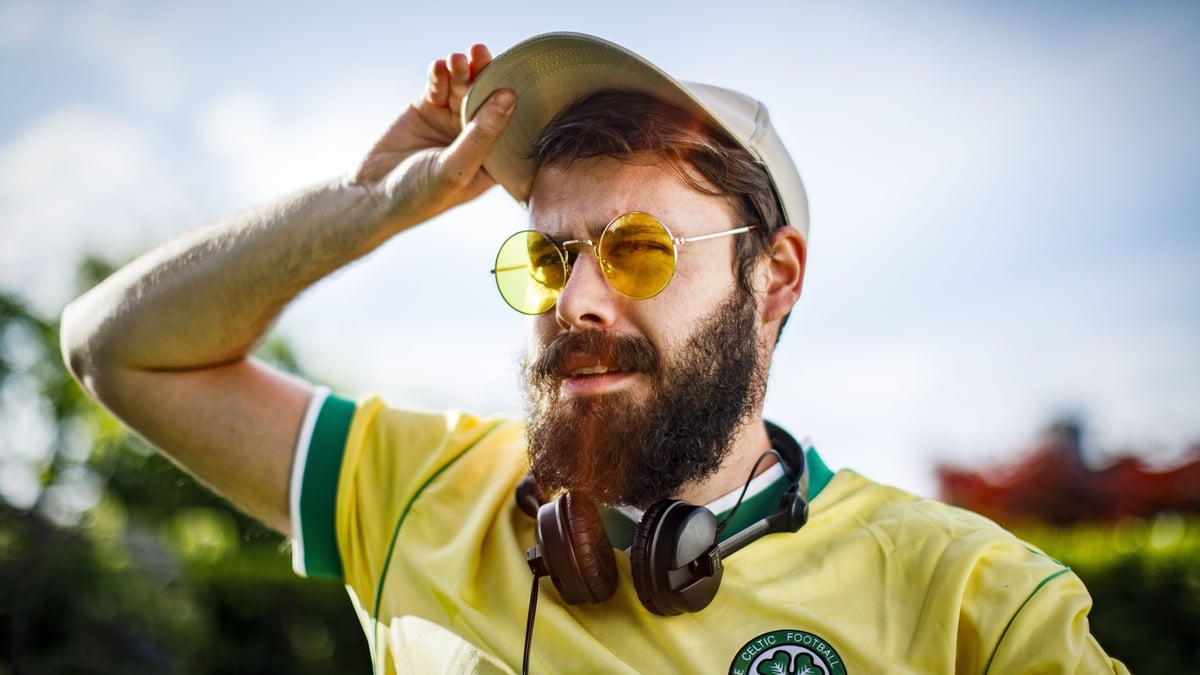 Evonne Ferguson will be up with the early birds to ease you into the weekend with her gentle blend of music from across the centuries, plus news and weather. As we approach Easter Week, Our Daily Bach features the cantata BWV 182 Himmelskönig, sei willkommen, written for Palm Sunday during Bach's years in Weimar. And at 9.20 we explore the lesser-known realms of nature on our island in Nature File with ecologist, Anja Murray

Smooth newt are tailed amphibians found all over Ireland, but rarely seen! During the breeding season, males perform a courtship dance to attract potential mates. Discover the watery worlds of smooth newts in Ireland this week on Nature File.

Conductor James Gaffigan takes the podium to lead Mozart's breathless and breathtaking comedy. Bass-baritone Gerald Finley sings the role of the philandering Count, opposite soprano Federica Lombardi as the dignified Countess. The wily maid Susanna is sung by soprano Aida Garifullina, and bass-baritone Christian Van Horn sings the title role of the foolhardy valet. Mezzo-soprano Sasha Cooke trades off as Cherubino, the young page on the cusp of manhood.

Taking inspiration from the earth, the sky, and the works of James Joyce, composer Caroline Shaw's album with the ensemble So Percussion, Let The Soil Play Its Simple Part, brings us through a shimmering curtain of voice and sound texture, exploring the connections between heaven and earth and celebrating the riches of life and nature. Unusually, she performs herself here, and her simple and direct delivery of her material draws the listener close, in the manner of all great storytellers. It's my album of the week on Vespertine.

The skilful and witty Johnny Mercer wrote some of the most memorable popular songs in the 1930's and 40's, collaborating with everyone from Hoagy Carmichael to Harold Arlen not to mention the countless songs he wrote all by himself bringing into them a folksiness that derived from his pastoral upbringing in the Deep South. Tonight's dip into The Great American Songbook features his music for film and stage.

Niall Carroll plays music from the heart of the classical repertoire. At midday each day Niall chooses his Five of a Kind. This week Niall chooses five works by Fanny Mendelssohn.

Norwegian violinist Henning Kraggerud turns the spotlight on some of his homeland's finest composers and traverses the centuries in his Irish Chamber Orchestra debut for our Full Score concert. The concert features Home, a world premiere of a new commission by Irish composer Siobhan Lamb and music by Svensen, Grieg and Sinding. Liz Nolan presents a showcase of unabridged musical masterworks, featuring live recordings of Irish and international performers, plus selections from the latest CD releases.

On today's Full Score we'll hear Haydn's Seven Last Words of Our Saviour on the Cross, Op. 51 for string quartet performed by the RTÉ Vanbrugh Quartet. Liz Nolan presents a showcase of unabridged musical masterworks, featuring live recordings of Irish and international performers, plus selections from the latest CD releases.