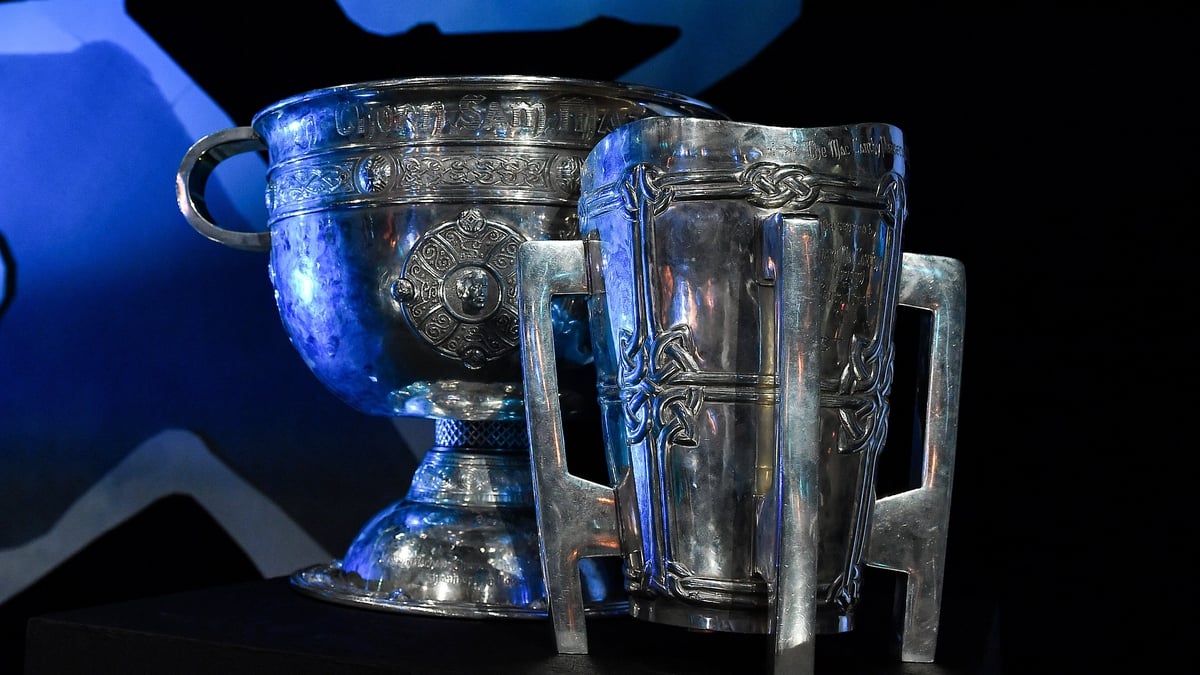 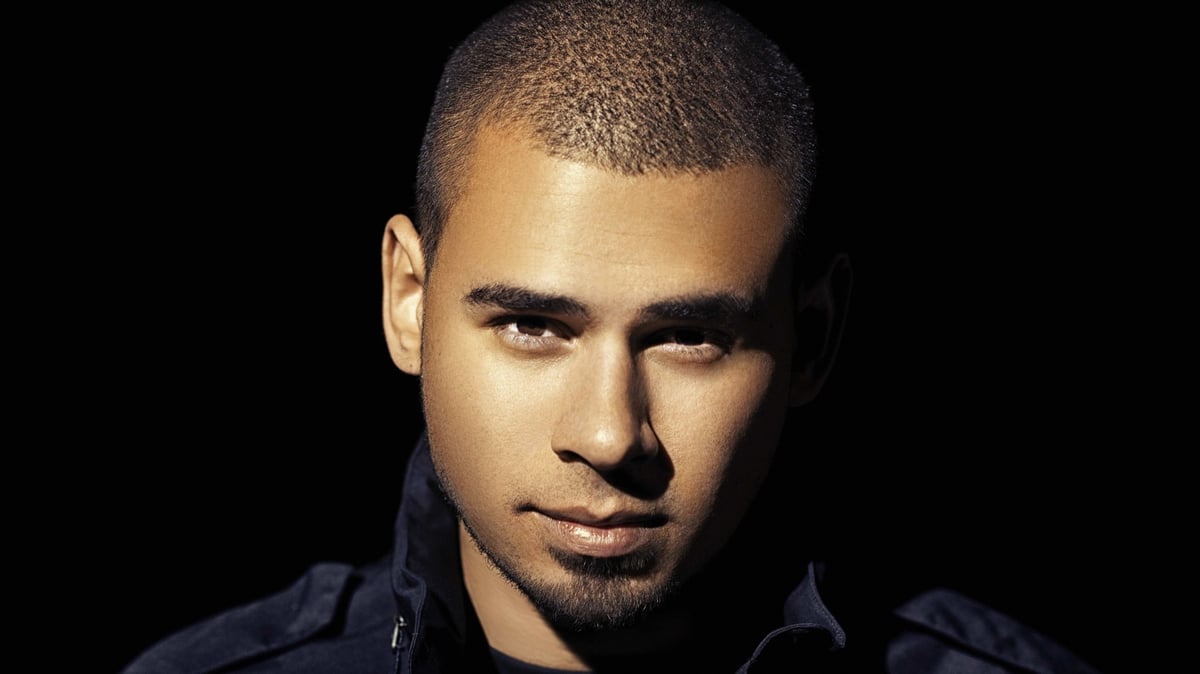 Premiered at the Hofoper in Vienna in 1908, Ein Wintermärchen would prove to be the last of the six operas by Goldmark, considered a great magician of orchestration. Contemporaries raved about the 'burning scarlet gleam' and 'sensuous iridescence' of his music. In tonight's recorded production from the National Opera House, the jealous King Leontes sung by Burkhard Fritz falsely accuses his wife Hermione sung by Sophie Gordeladze of infidelity with his best friend, Polixenes sung by Simon Thorpe, and she is forced to go into exile with her baby daughter but soon dies. Marcus Bosch conducts the Wexford Festival Opera Orchestra and chorus in this three-act opera.

Piper Fraser Fifield's deep re-examination of what he calls 'that ancient, slightly mysterious music associated with the Scottish bagpipe' has resulted in a fascinating and thrilling new album, Píobaireachd / Pipe Music. It draws on Fraser's boundless curiosity and willingness to explore different sounds and textures, all the while basing them on a bedrock of tradition. Wild saxophone and whistle improvisations, tender and lyrical melodic journeys, and high-octane rhythmic jousts make this a unique and exciting creation. It's my featured album this Saturday on Vespertine.

While borders between countries might put a stop to the movement of people and goods, songs have always travelled through space and time. In this programme, we hear the story of five songs from across three centuries which have travelled into and out of Ireland, across Europe, and around the world. How did Thomas Moore's The Last Rose of Summer end up in the repertoire of Nana Mouskouri, or how did Moore's Those Evening Bells get absorbed into the American Song Book or how did Robin Adair / Ellen Aroon find its way from Scotland and Ireland to India where it was adapted by the poet Rabindranath Tagore? Oskar Cox-Jensen and guests attempt to unravel these and other musical mysteries and we hear new performances and interpretations of the works recorded at the Sonic Arts Research Centre in Queen's University Belfast.

Funded by the Broadcasting Authority of Ireland from the Television Licence fee and by the Queen's University Belfast Minor Music Funds.

Niall Carroll plays music from the heart of the classical repertoire. Every day at 12 Niall chooses a piece for his Five of a Kind. This week Niall chooses five pieces played by the guitarist Julian Bream.

The Full Score is delighted to broadcast a recital from this season's Castleconnell Concert series with Irish pianist Cahal Masterson with music by Mozart, Debussy and Anselm McDonnell's Ceaselessly Into The Past, written especially for Cahal.Liz Nolan presents a showcase of unabridged musical masterworks, featuring live recordings of Irish and international performers, plus selections from the latest CD releases.