Shirley Keane will be up with the early birds to ease you into the weekend with her gentle blend of music from across the centuries, plus regular intervals for news and weather. Join ecologist, Anja Murray, every Saturday morning at 9.20 for Nature File - a celebratory journey to the lesser-known realms of nature in Ireland.

Fly Agaric mushrooms look as though they have leapt off the pages of an illustrated fairy tale, an iconic red and white woodland mushroom with some very distinctive characteristics. 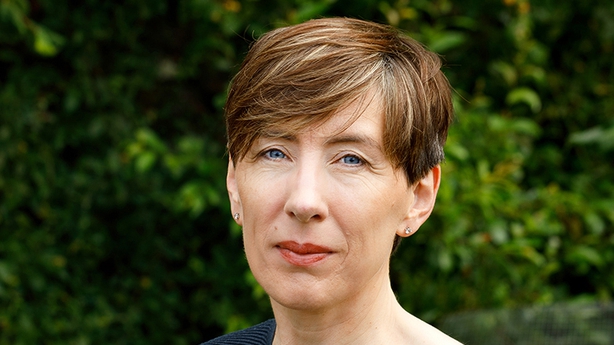 From the archives of the Royal Opera House, Covent Garden: Mozart's Don Giovanni 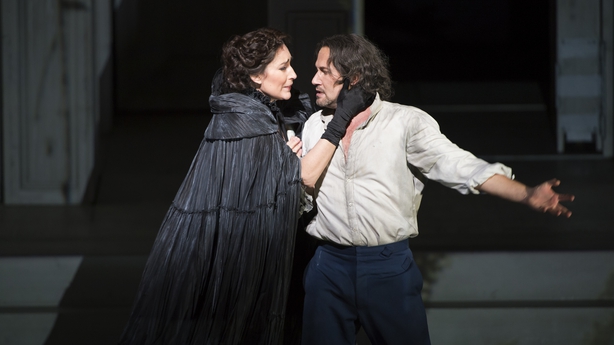 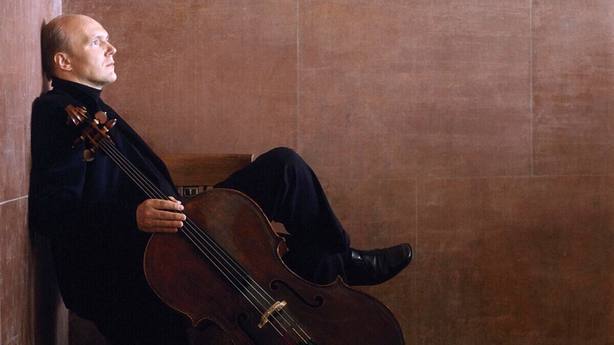 Episode 1 'After the Ice' reveals the succession of plants and animals who lived in the post-glacial Ireland, including woolly mammoths, brown bears, and new discoveries about the first humans to arrive to this island. We explore the lifestyle and culture of the hunter gatherers who lived here for 4000 years, and what we know of their connections with wild nature. The programme ends with the arrival of a new culture with the first farmers heralding a turning point in our changing relationship with nature in Ireland. 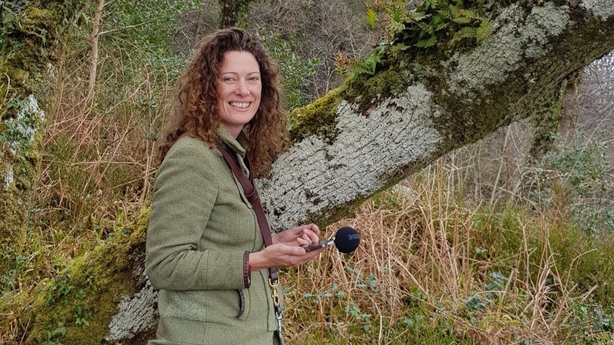 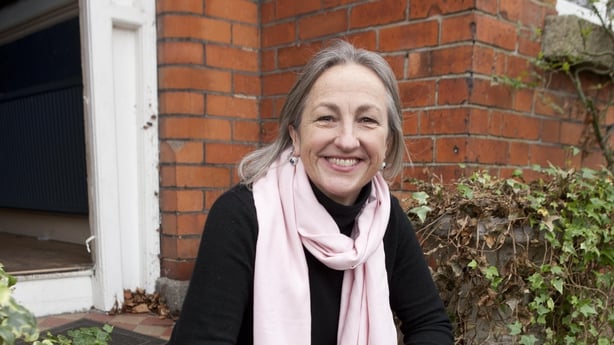 Niall Carroll plays music from the heart of the classical repertoire. Every day at 12 Niall chooses a piece for his Five of a Kind. This week Niall chooses five pieces played by the violinist Maxim Vengerov. 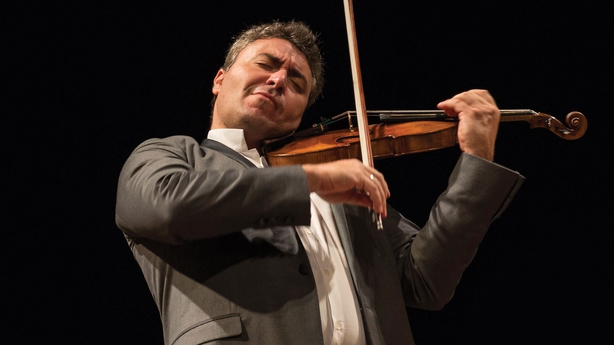 We return to this year's West Cork Chamber Music Festival with a concert by the Esposito Quartet recorded in Bantry House including Mozart's Quartet in F K590 major, Vrebalov's Pannonia Boundless and Mendelssohn's Quartet in F minor Op.80. Liz Nolan presents a showcase of unabridged musical masterworks, featuring live recordings of Irish and international performers, plus selections from the latest CD releases. 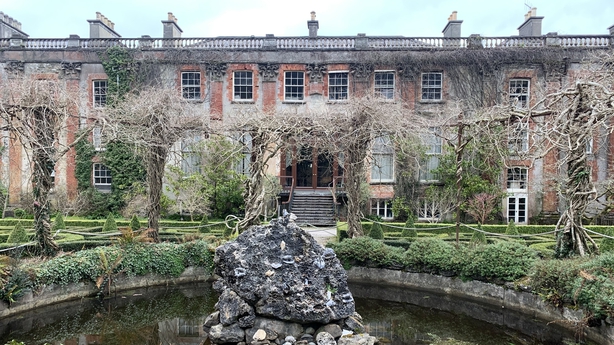 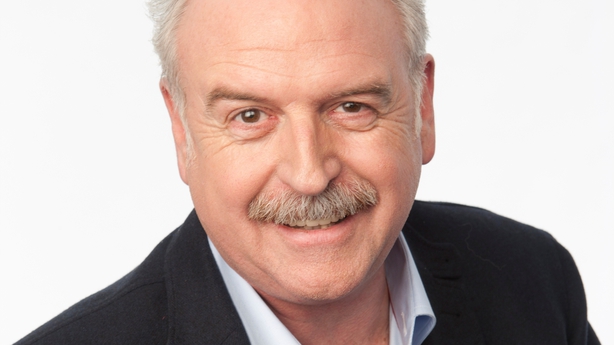 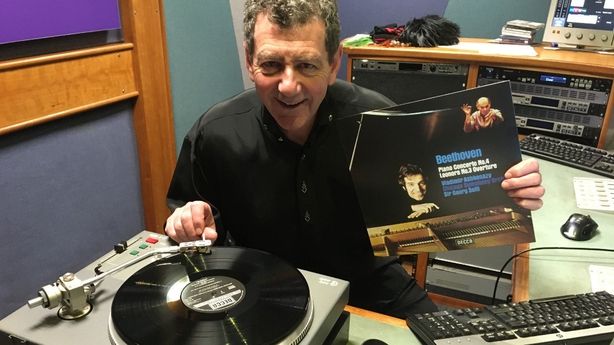 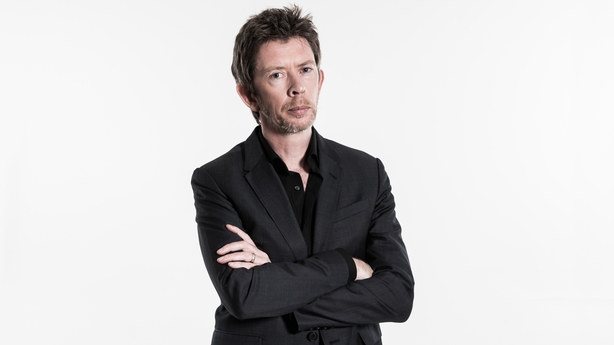 The Monte-Carlo Philharmonic Orchestra perform Haydn's Symphony No.83 'La Poule' and Poulenc's Sinfonietta and pianist Christian Zacharias directs from the piano Mozart's Piano Concerto No.19 in F in a concert recorded in Auditorium Rainier 111, in Monaco. Liz Nolan presents a showcase of unabridged musical masterworks, featuring live recordings of Irish and international performers, plus selections from the latest CD releases. 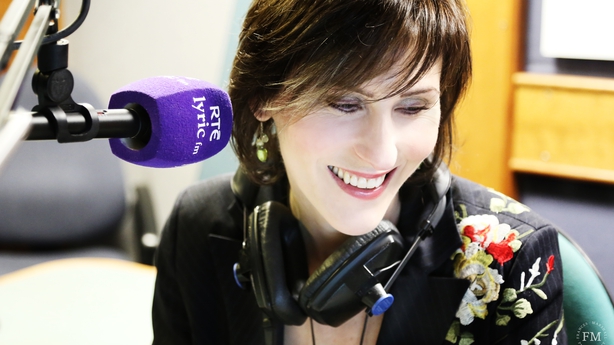