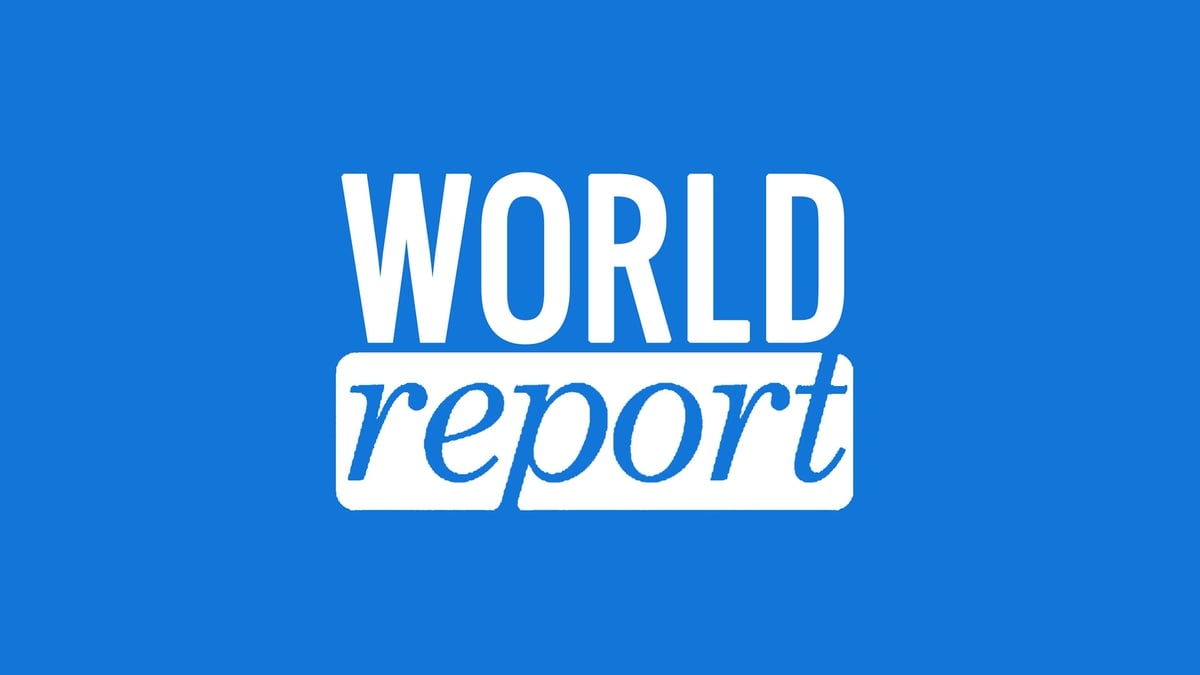 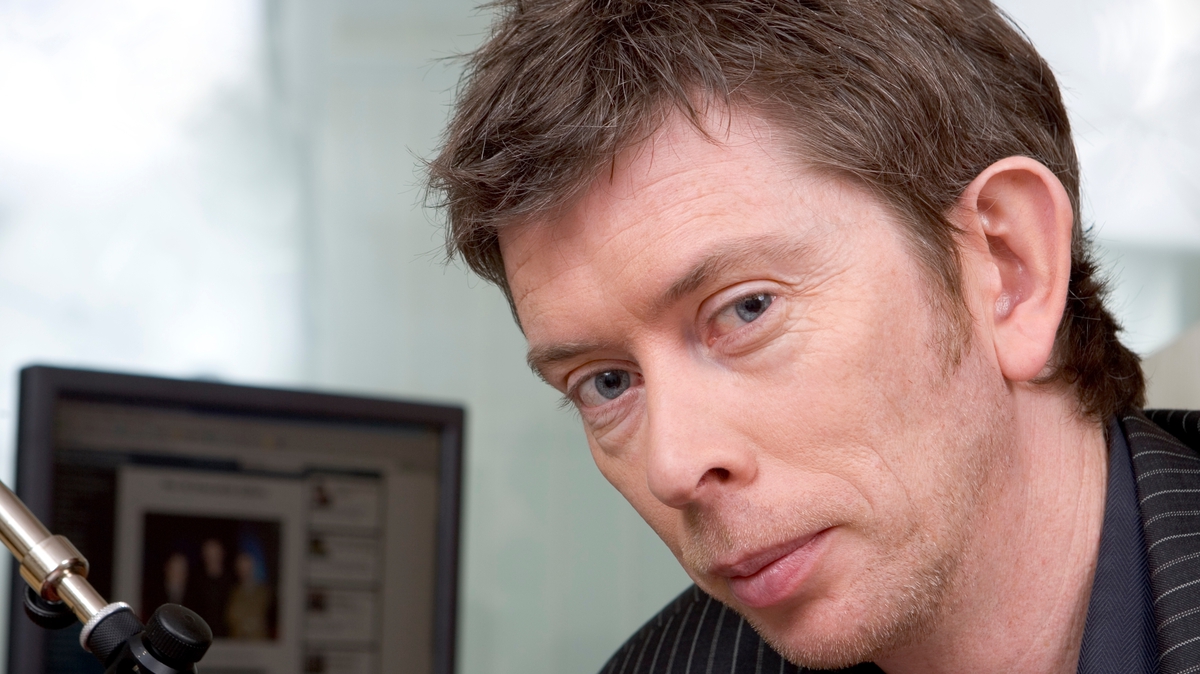 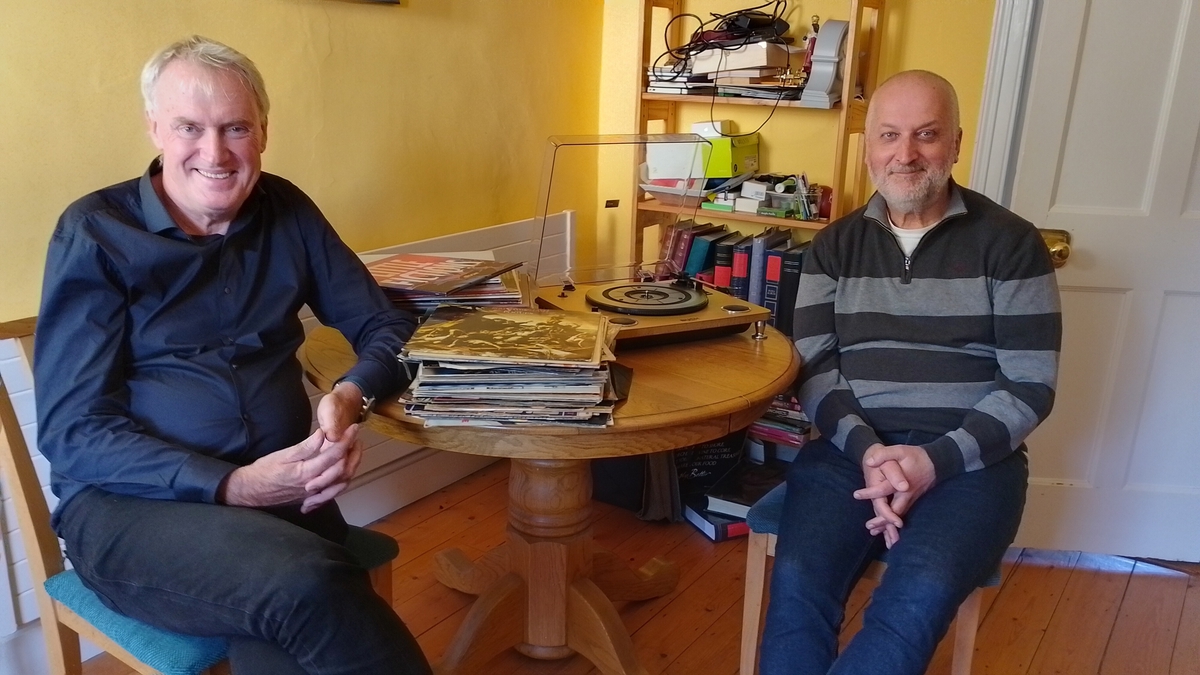 Luke O'Neill: For many, the voice of the Covid19 pandemic as the media-friendly professor of biochemistry in the School of Biochemistry and Immunology at Trinity College Dublin, he also fronts the covers band, Metabollix, alongside occasional member, RTE's European Correspondent Tony Connelly. Expect everything from The Beatles to Beethoven, prog to punk and everything in between.

Andre Cluytens conducts The Berlin Philharmonic Orchestra - Beethoven's 2nd Symphony 1st Movement (Adagio molto - Allegro con brio) (from Symphony No 2 in D, 1961)
The Beatles - Lucy In The Sky With Diamonds (from Sgt Pepper's Lonely Hearts Club Band, 1967)
Elbow - Magnificent (She Said) (from Little Fictions, 2017)
*Supertramp - Take The Long Way Home (from Breakfast in America, 1979)
Patsy Cline - Crazy (from Country Gold, 1995, originally on Patsy Cline Showcase, 1961)
The Pogues - Thousands Are Sailing (from If I Should Fall from Grace with God, 1988)
*Genesis - More Fool Me (from Selling England by the Pound, 1973)
U2 - Red Hill Mining Town (from The Joshua Tree, 1987)
*Alan Moorhouse - This Guy's In Love (from Beatles, Bach, Bacharach Go Bossa, 1971)
Tom Lehrer - The Elements (from An Evening Wasted with Tom Lehrer, 1959)