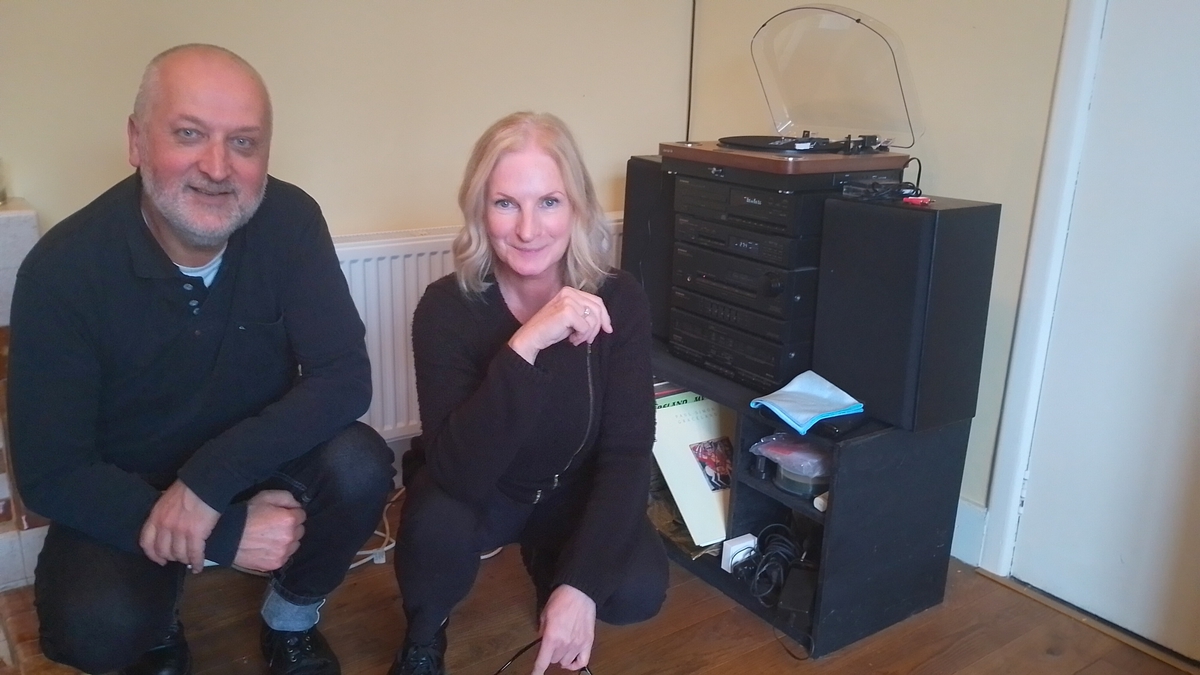 Eleanor Shanley: One of the country's finest singers, both solo and over the years as a member of or in collaboration with the likes of De Dannan, Ronnie Drew, Mike Hanrahan, Sharon Shannon, Donal Lunny and U2, Galway is now home to this Leitrim native. Her record collection may not be massive but it is beautifully formed, full of gems from Paul Simon to Nina Simone to Mick Hanly.