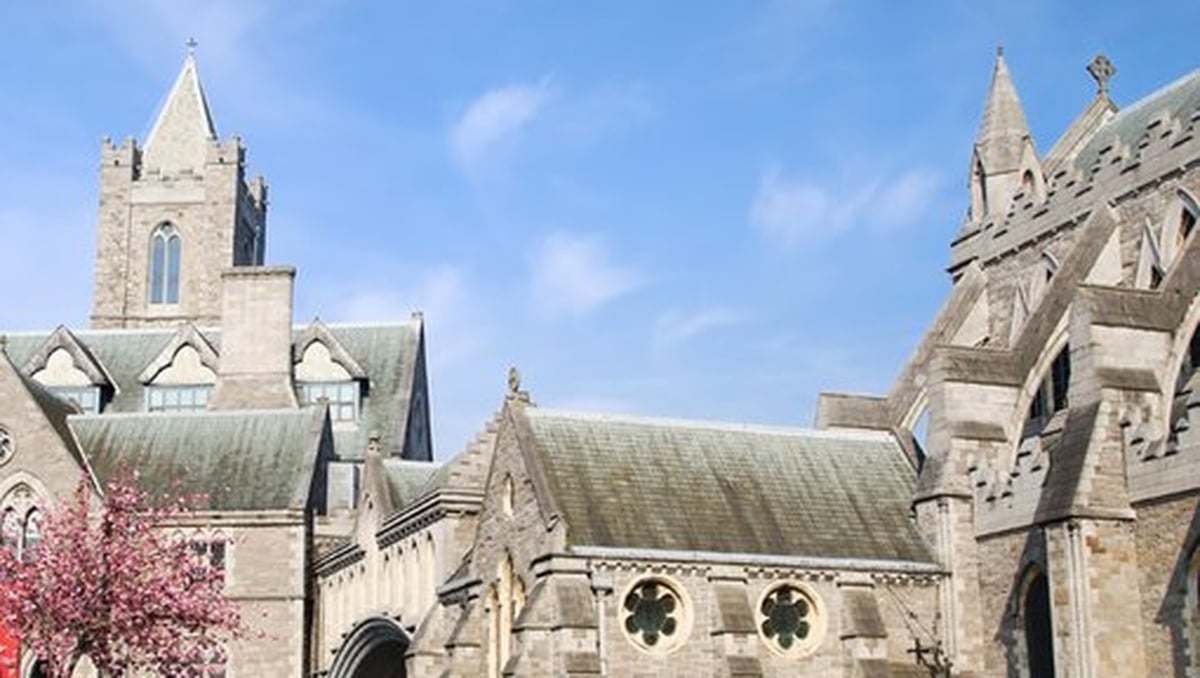 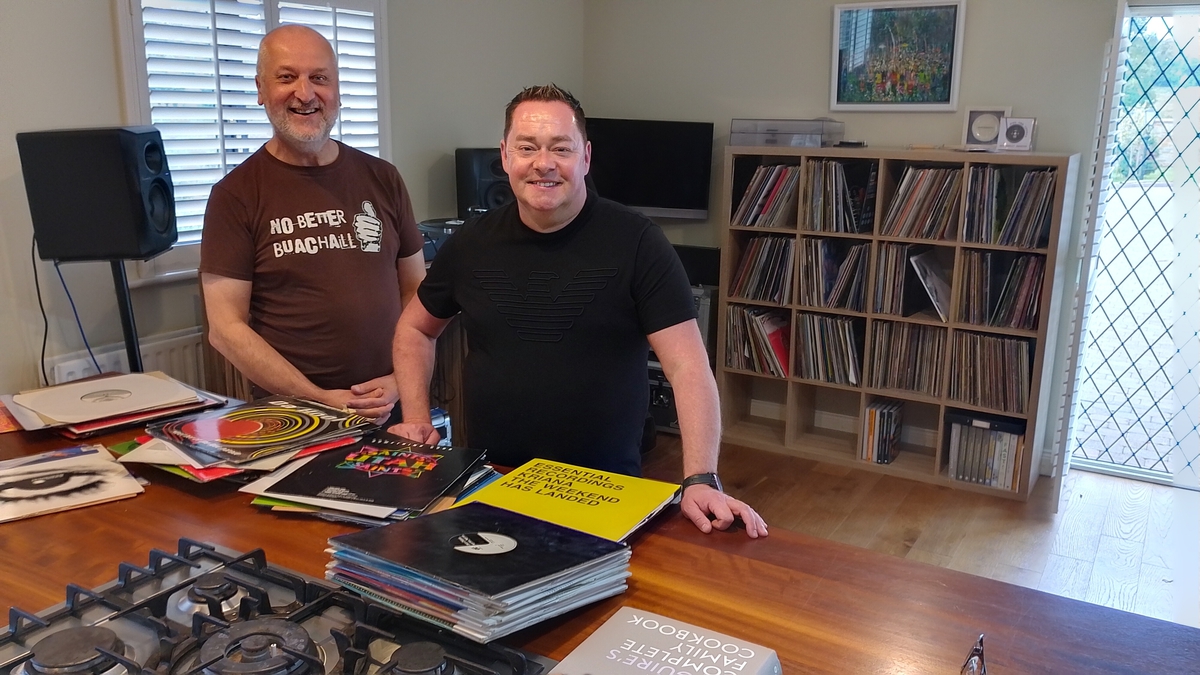 Neven Maguire: Celebrity chef from Blacklion, County Cavan, where he is also the head chef and proprietor of the MacNean House and Restaurant and runs his own cookery school. He has published several cookbooks and features regularly on television and radio. It might surprise many that Neven is a huge dance music aficionado and has his own decks set up at home.