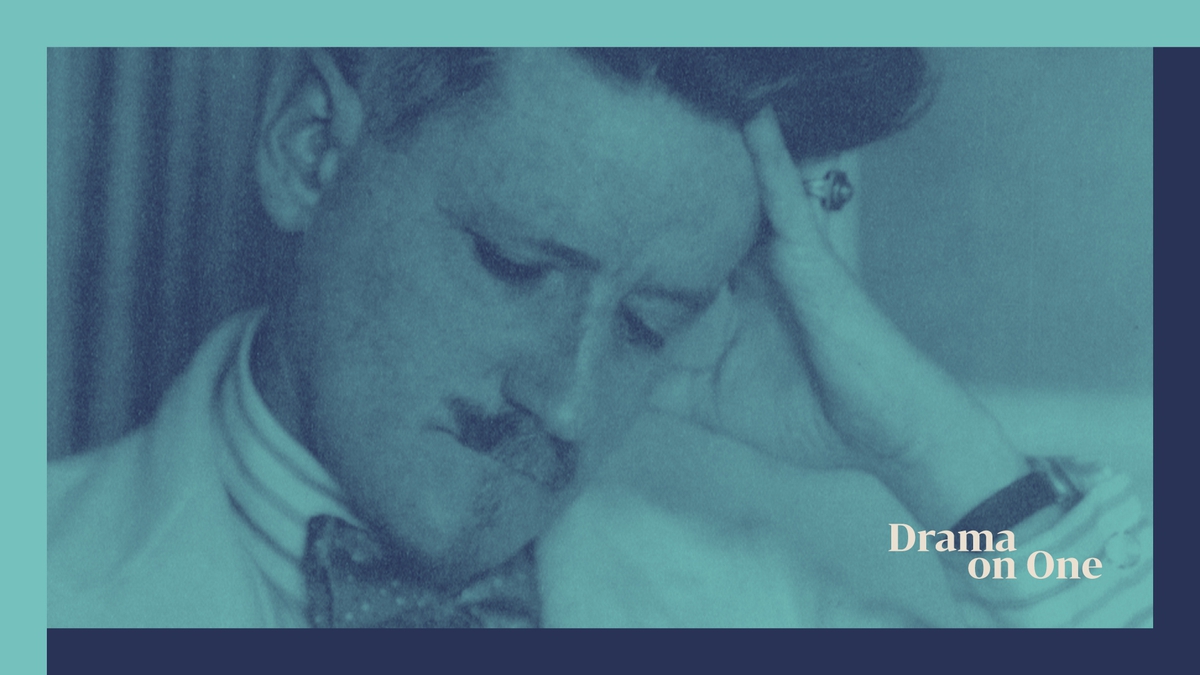 The United States versus Ulysses

The United States versus Ulysses by Colin Murphy

With original music by Si Schroeder.

The true story of one of the greatest literary trials of the twentieth century, pitting James Joyce's novel against the might of the United States government.

Based on the case files, and haunted by the voices of Ulysses, this dramatisation tells the story of the decade-long battle to publish Ulysses in America, culminating in the legendary Woolsey Judgement of 1933.

Please note that the play contains explicit language from the start.

Helen Norton (The Voice of Ulysses)

Additional roles were played by the company.

Special thanks to RTE journalist Declan Dunne, author of Set at Random – The Book That Wouldn’t Lie Down, and to Des Gunning and Jim Keeley.

A previous version of the play was commissioned by the James Joyce Centre and presented online by AboutFace Theatre Company.

The play was funded by the Broadcasting Authority of Ireland with the television licence fee.