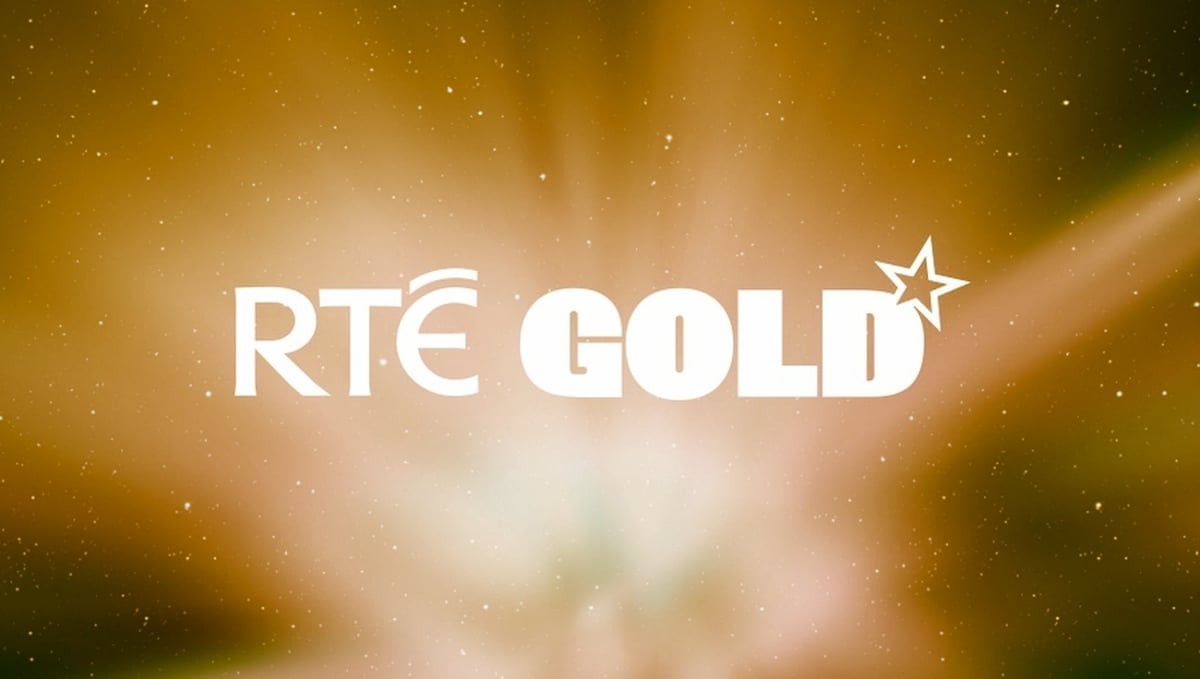 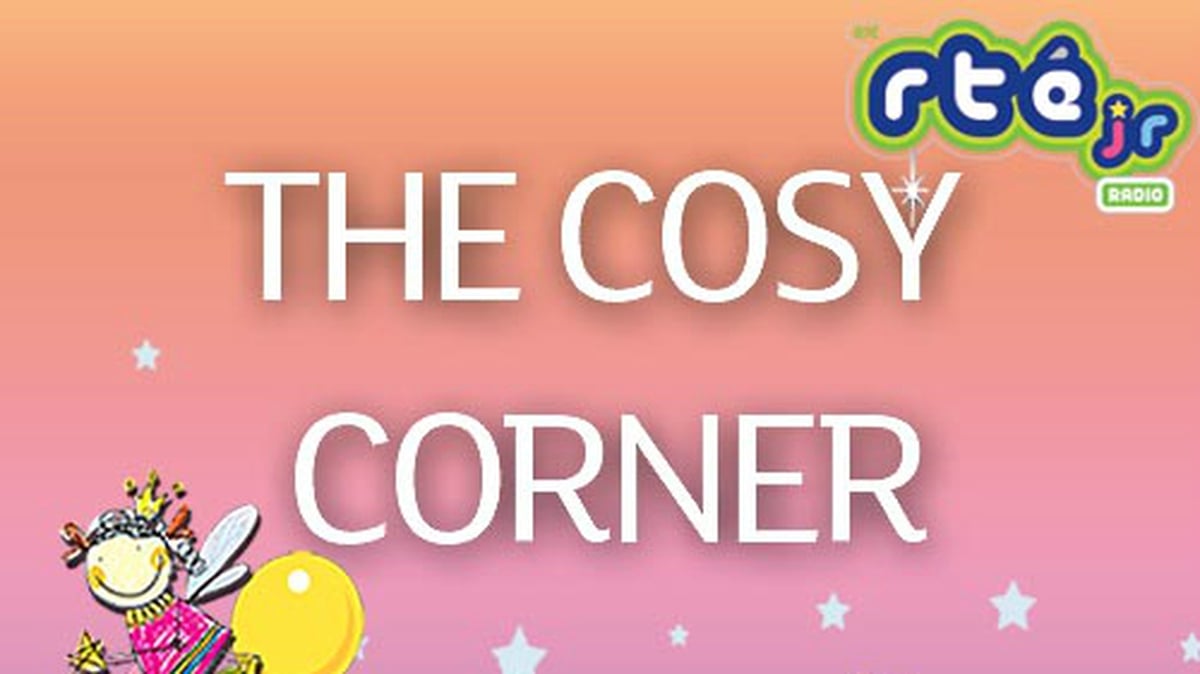 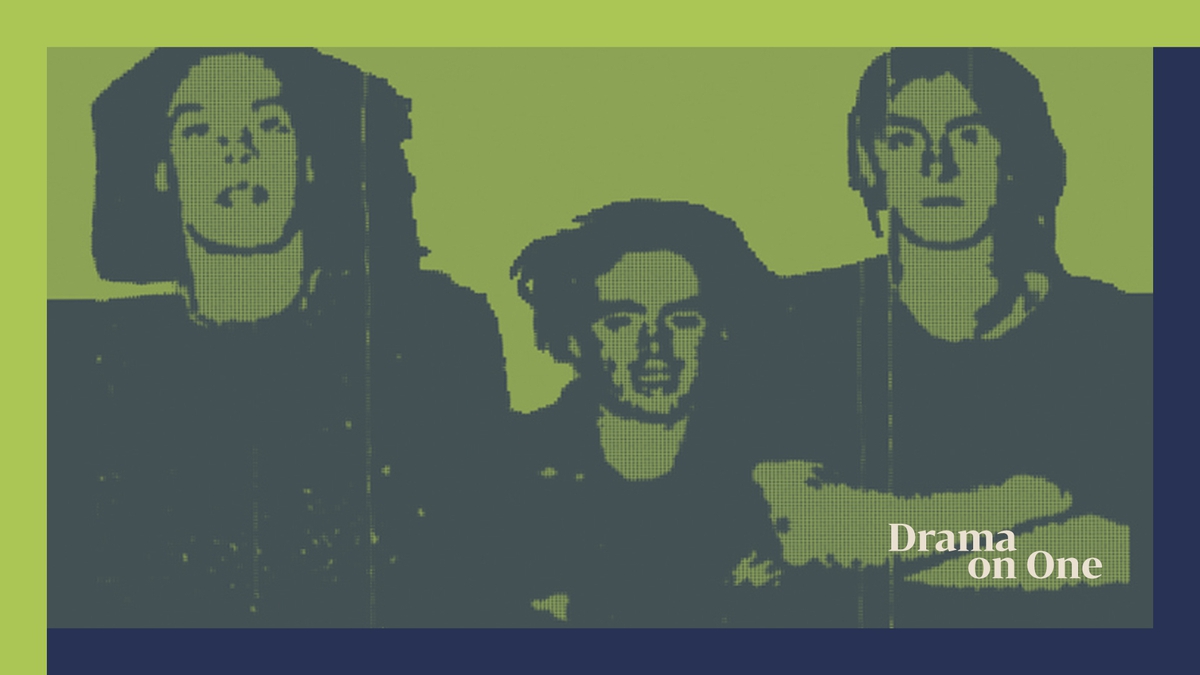 Composer Daragh Dukes and Radio Producers Eoin O Kelly and Kevin Brew explore the nature of youthful creativity as they remember their participation in the Limerick band scene of the early 1990s.

With archive recordings from the time and a soundtrack that flits between indie guitar and electronica, Digging for Fire celebrates creative potential, especially that fiery, untutored, childlike creativity we need to protect as the adult world encroaches.

Recordings of They Do It With Mirrors feature Damian Clifford (Drums), Ger Fitzgerald (Bass) and Shane Collins (Bass). Music released on Setanta Records.

With special thanks to Jan Ní Fhlanagáin.

Digging For Fire was funded by the Broadcasting Authority of Ireland with the Television Licence Fee.