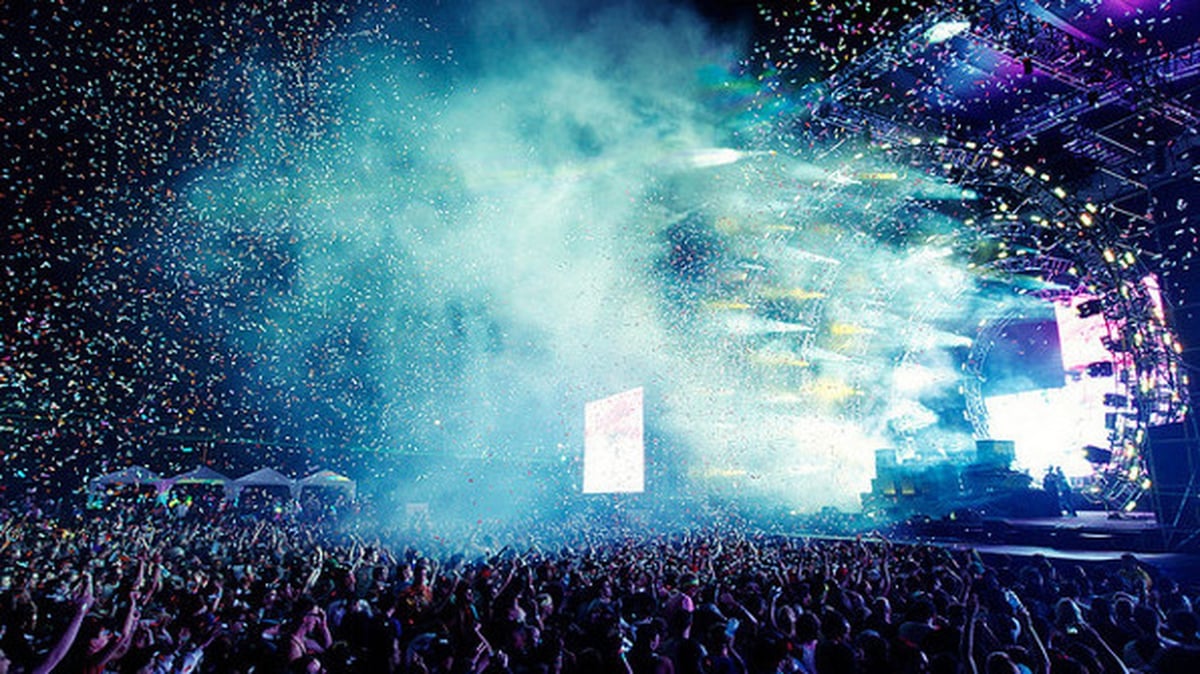 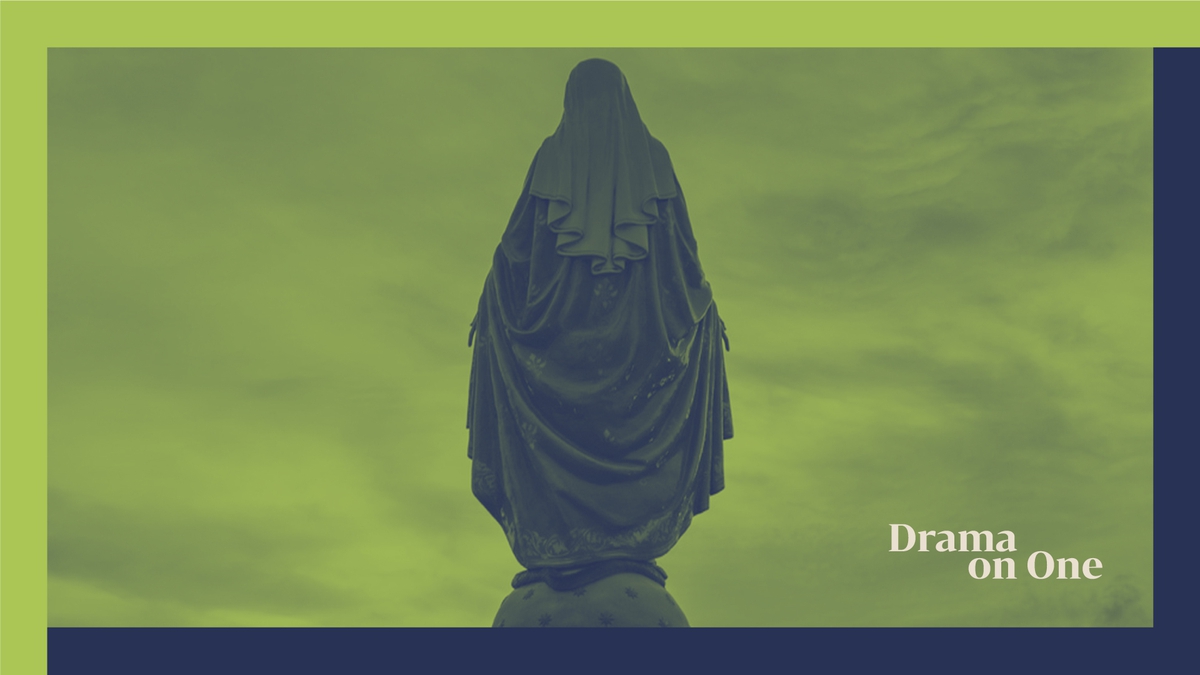 Where does the road to forgiveness begin?..

Listeners should know that this award winning play from 2004 explores and confronts issues, that are, unfortunately,  still live in Ireland today.

Niall Tóibín, Stephen Brennan and Johnny Brennan star in a searing and disturbing story of a man who enters a confessional seeking absolution for a crime -  but the priest is not without his share of the blame. Where does the road to forgiveness begin and end?  What is the cost of Redemption? Can we ever fully right a wrong, inflicted or endured?

Sound supervision was by Philip Cooke.

Location recording and production was by Kevin Reynolds.

The Series Producer of Drama On One is Kevin Reynolds

Other services can be accessed at rte.ie forward slash helplines https://www.rte.ie/helplines/