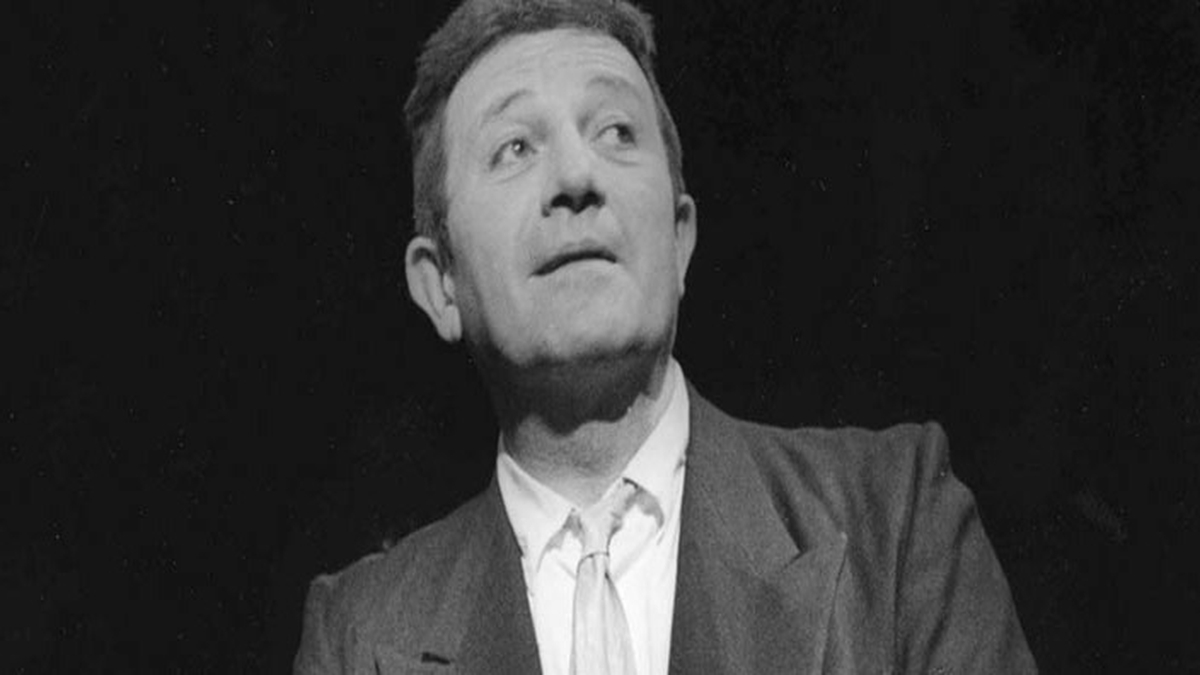 A radio-adaptation of the novel by P.J. O'Connor

From Raleigh bikes to ring-roads and from hedgerows to hard shoulders, the sheer speed of Irish modernity can make the recent past remoter than ancient history.

Donal McCann plays Tarry Flynn in a famous adaptation of Patrick Kavanagh's autobiographical novel, which was also the inaugural production at the new Abbey Theatre when it re-opened in 1965.

Rural tranquillity is an urban legend, as the poet well knew. So the self-styled 'fucker from Mucker' in the county Monaghan returns a modern audience to the years before yesterday, to the stricken, flickering villages, where mud and drudgery mingle with the body's stirrings and the olive-green humming of the world.