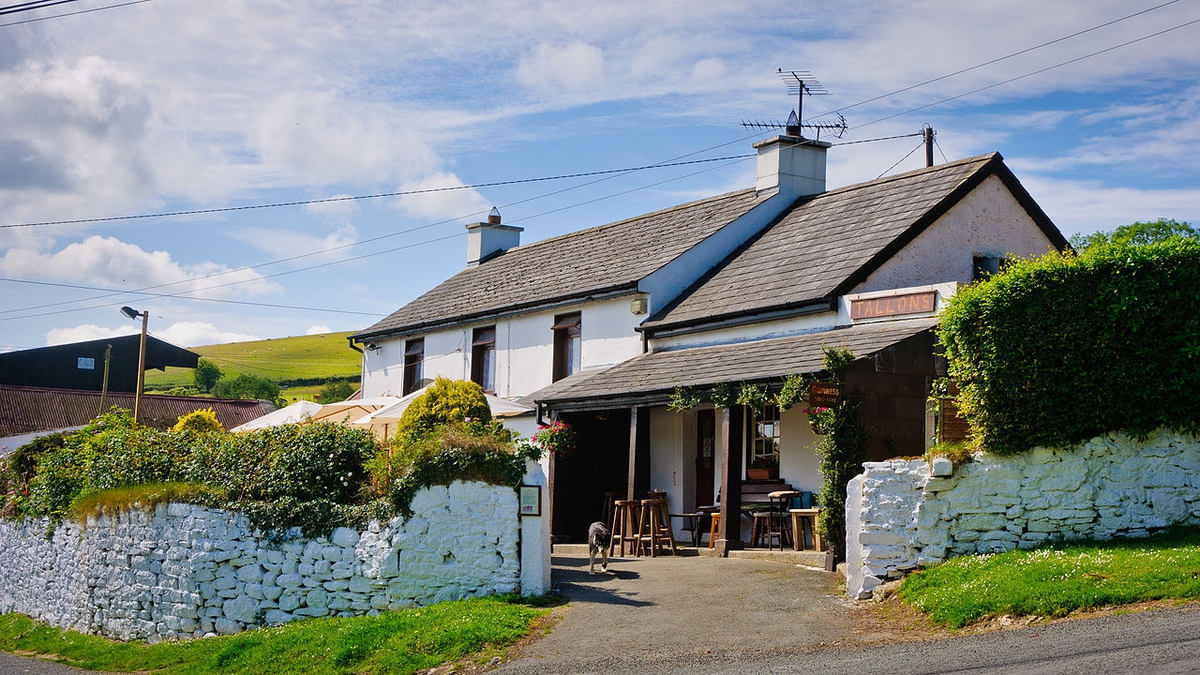 Dylan Haskins unravels a family mystery, and tries to finish what his late father began by answering the question: Is he related to the last man hanged in Wicklow Gaol in 1843?

When Dylan Haskins was eleven years old he and his Dad were driving along the road, when a voice boomed out of the radio: “James Haskins, you have been sentenced to death by hanging.”

Dylan’s Dad almost crashed the car. Not only was his name James Haskins, but so was his father's, and his father's before that.

That was in 1998 and the voice was part of a radio ad promoting the re-opening of the newly refurbished Wicklow Gaol as a tourist attraction. James Haskins - it turned out - was the last man ever to be hanged in the gaol, on Saturday 18th March 1843.

Dylan’s Dad went on a mission to find out what crime had cost his namesake his life, and whether this James Haskins might be in their bloodline. Dylan and his Dad spent the following summer driving around Wicklow, searching through old church records. While they found out some information, nothing was conclusive and the matter was shelved as a cold case in their family history.

Dylan’s father has since passed away and so, seventeen years later, Dylan sets off to find out what heinous crime James Haskins committed. The task takes him from the cells of Wicklow Gaol to rural pubs, strangers' homesteads, around the fields and bóithríns of County Wicklow and finally to the House of Lords in London. Along the way, he meets long-lost relatives and locals with long memories as he tries to complete what his father started by answering the question of whether his family could be related to the last man hanged in Wicklow Gaol.