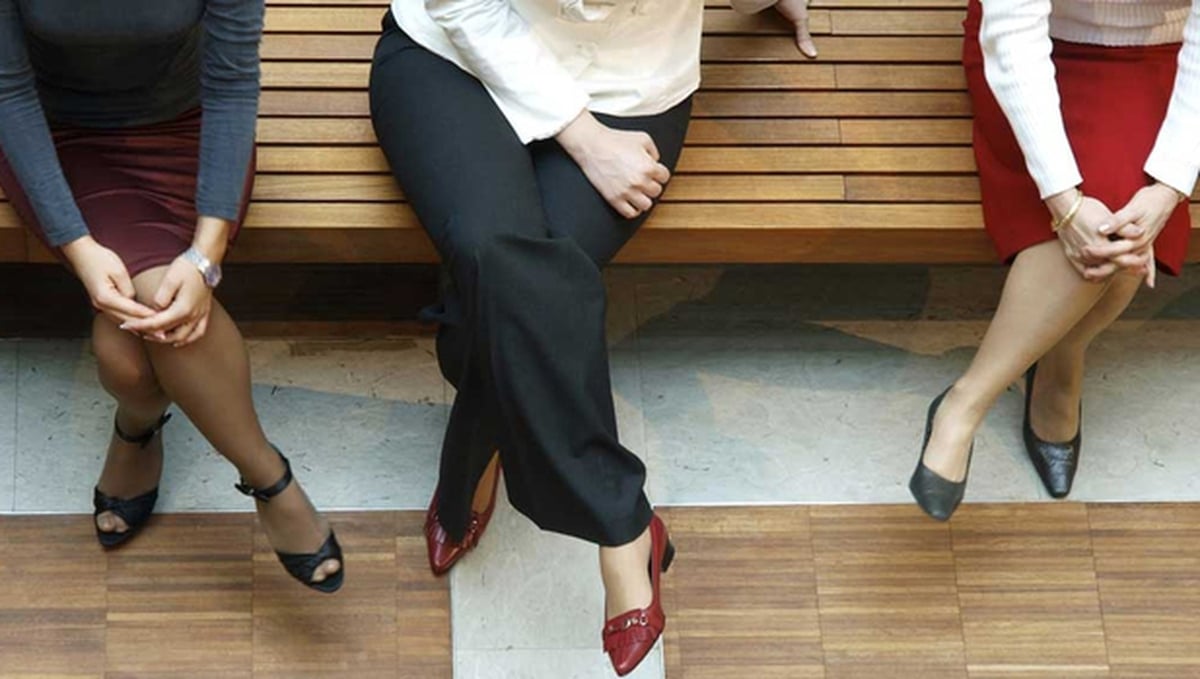 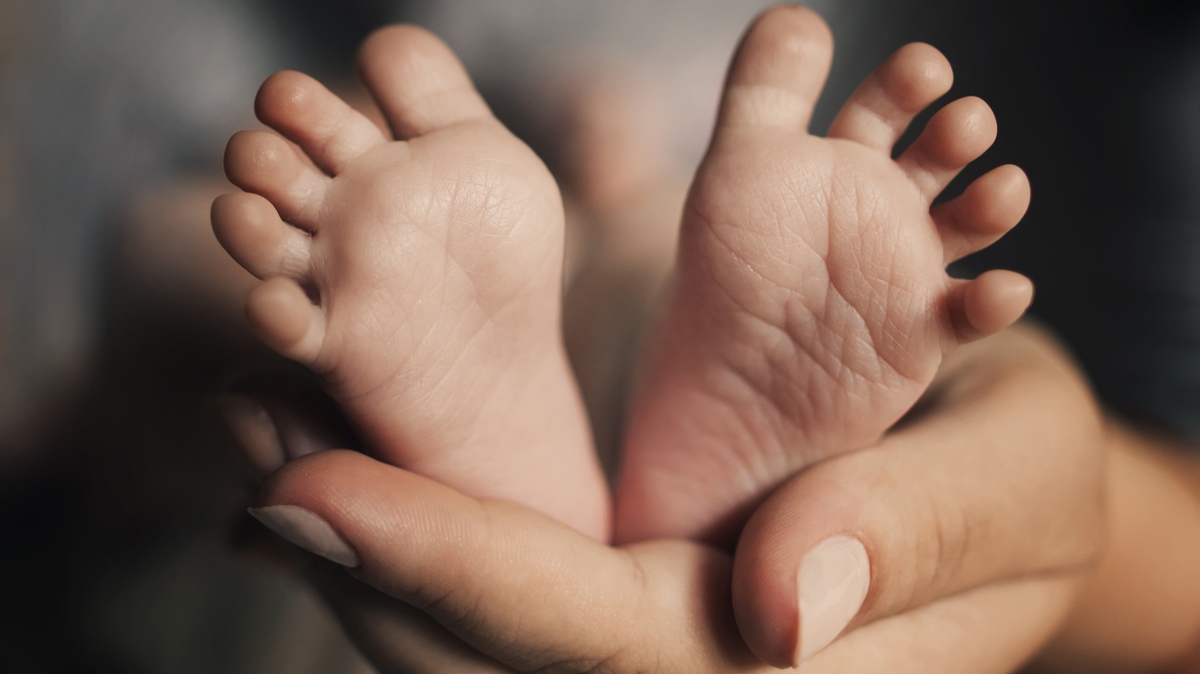 Rachel and Daniel always wanted to be parents, but knew they couldn't conceive naturally.This is the story of their quest to have the family of their dreams through the emotionally-turbulent and expensive surrogacy route instead of adoption.

“My vision is to walk down the baby food aisle,” says Daniel

But Rachel doesn’t even dare to think such optimistic thoughts.  “I never think about it.” She says, “ You can’t allow yourself. I can’t visualize it. We’re as near as having a child as we were 7 years ago. You could be nearly there or not at all. I just shut it off to be honest.”

Dublin couple Rachel and Daniel got married in 2007  and they always talked about having children. But Rachel knew from an early age that she would never be able to conceive a child herself.

For seven years Rachel and Daniel tried to adopt a baby but the gruelling process with social workers probing every single aspect of their life yielded no results.

“Everybody around us had had children. Even people who started out the same journey as us they had children. We’re in exactly the same space, we might as well just roll the years back,” Says Rachel

With all other options exhausted, and in their last bid to get the baby they so desperately want, they feel that they have only one option left; surrogacy. It will be a very expensive and emotional journey but they decide that it's worth it.

Rachel and Daniel contact a company that arranges surrogacy in America and are paired with a 37 year old mother of three in Boston, Carolyn who will be the surrogate. Carolyn has had three healthy babies and has taken the decision that she wants to help somebody who can’t have a baby.

In an intimate documentary from RTE Radio 1’s Documentary on One, we follow Rachel and Daniel over a period of two years as they sell their Dublin apartment and to travel from Ireland to Boston in search of an egg donor, a surrogate, and hopefully, the baby they have dreamed of for years.