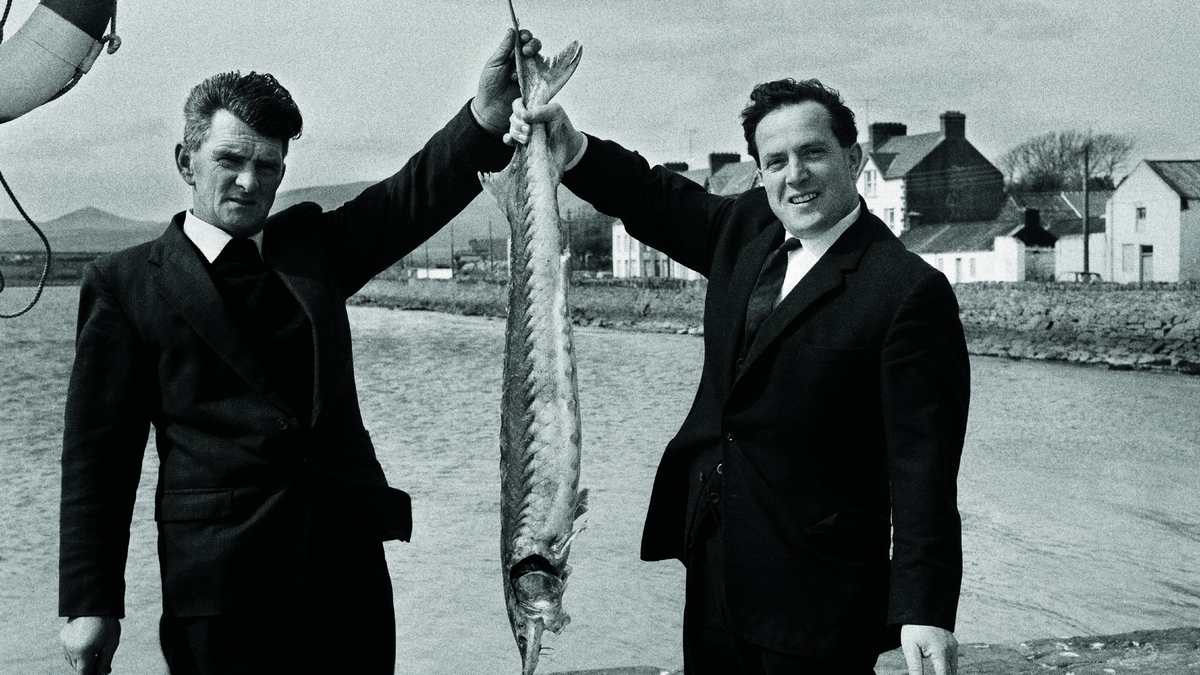 On April 2, 1966, a fishing-boat came into Dingle harbour carrying a very rare and valuable catch: a wild sturgeon - the fish whose eggs are used to make caviar - in today's money, the fish was worth over 3,000 euros.