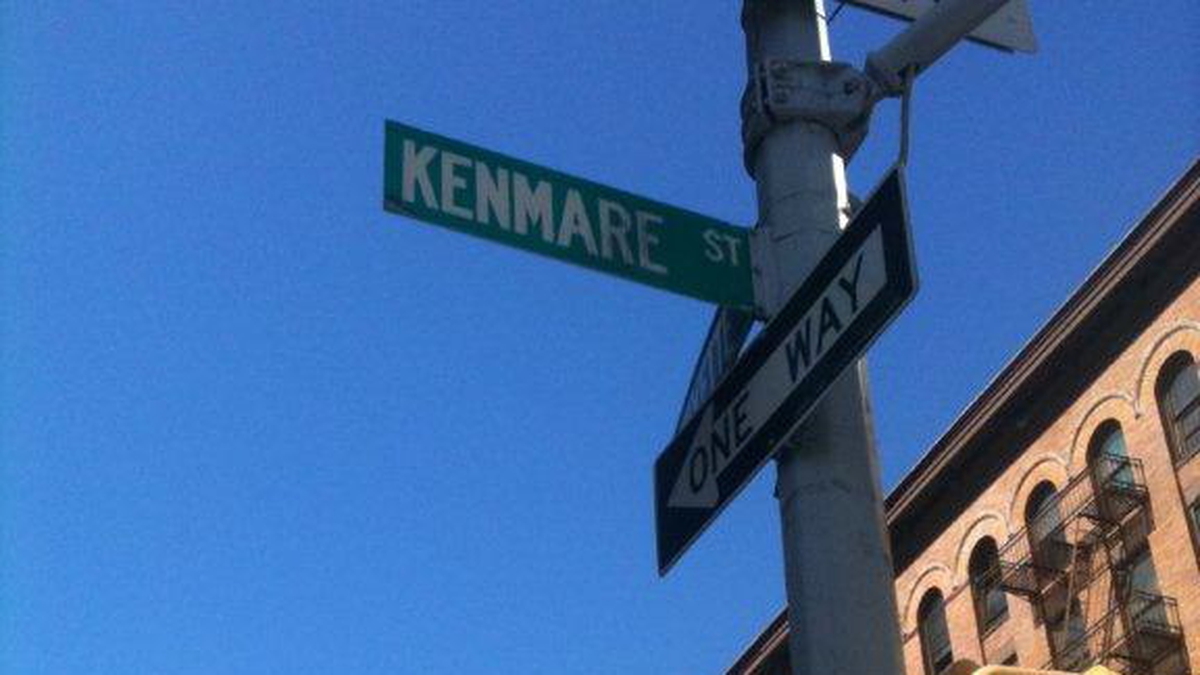 A story of famine, enforced emigration, New York tenements, politics, and how a kid from the slums of the 'Five Points' got to name a street in Manhattan after his mother's homeplace - Kenmare.