Documentary on One - 50 Years of Sport on Radio 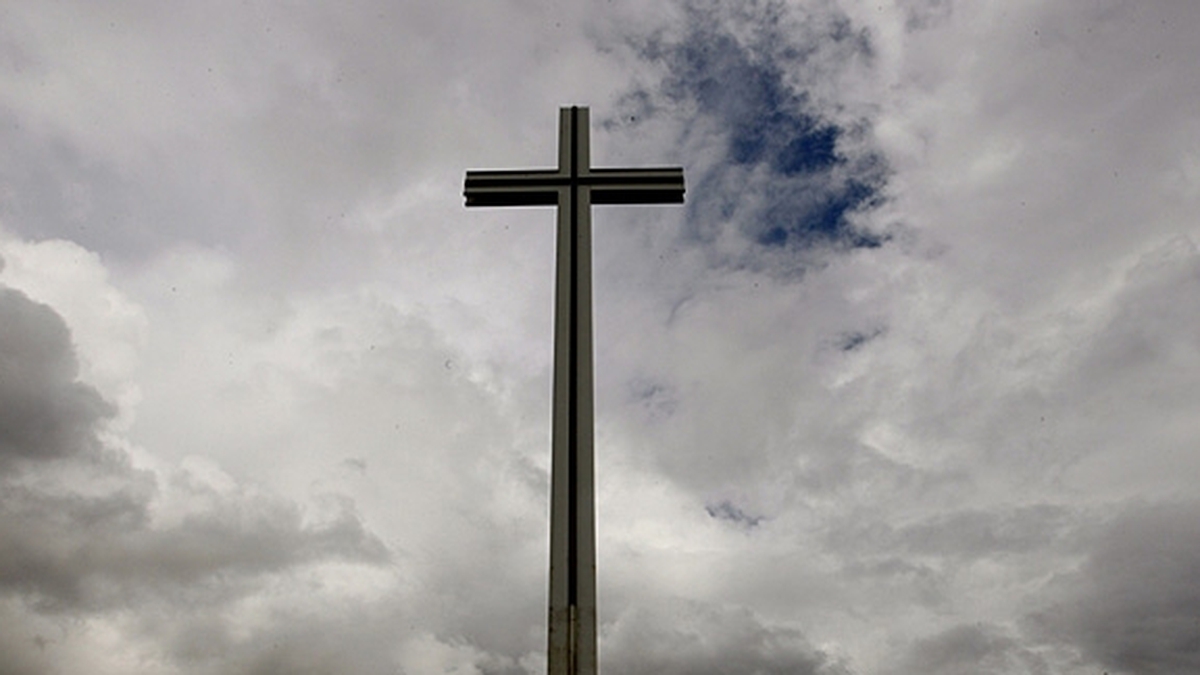 The story of children in Irish workhouses in the 19th century. This documentary looks at the conditions and lives of those children at that time and the government assisted emigration of young girls from those workhouses all the way over to Australia (1982).