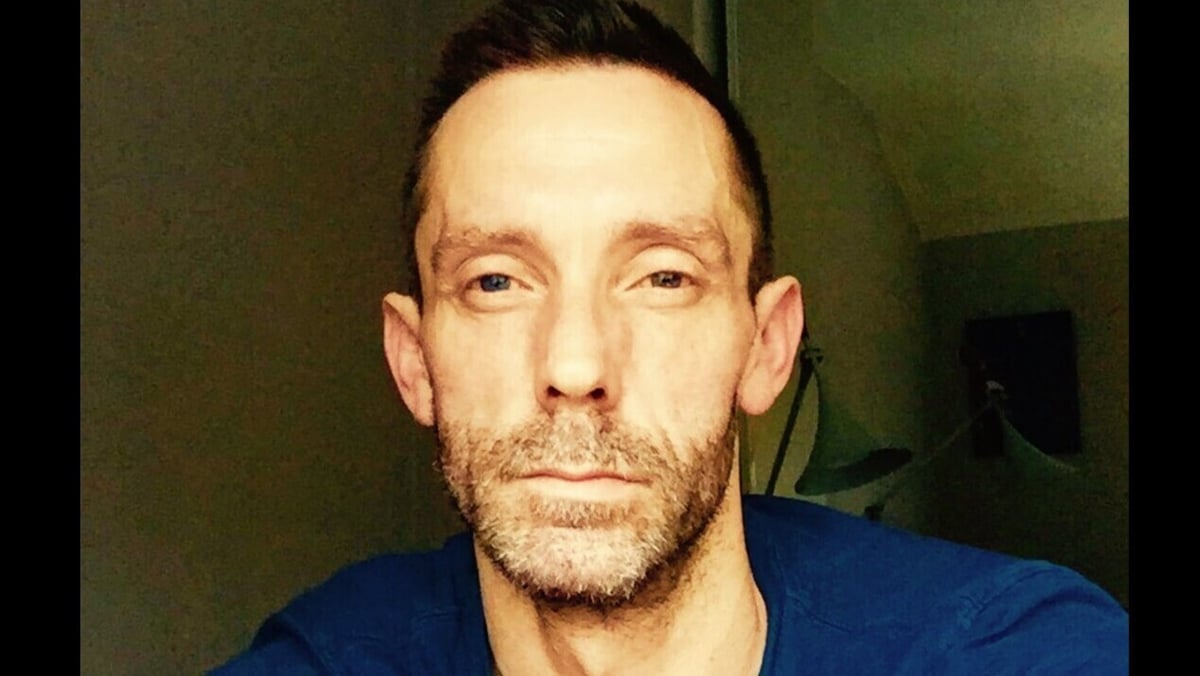 You can't see HIV in someone's face. Thousands of Irish people live with HIV. But many live in the shadows, hiding their HIV status, fearful of judgement from society. We meet four Irish people who are positive, HIV positive - two women and two men (2019)

The PDF to the left features an educational resource pack for the Senior Cycle SPHE classroom. It was produced by RTÉ's Documentary on One and supported by funding from the Broadcasting Authority of Ireland (BAI). These resources are intended to be used with Documentary On One: The Undetectables - an RTÉ radio documentary which follows the lives of four ordinary Irish men and women who are living with HIV today.  The aims of the documentary and the resources are to:

Below is an outline of the learning intentions, content and required resources.In this series of lesson, students will learn to

Provided in this Education pack:

This series of lessons is based on 3 one-hour SPHE lessons with 50 minutes of activities per lesson. Lessons can also be adapted for shorter lessons of 40 minutes.Also provided at the end of this Education pack are Teacher Support Materials including background information and definitions.

Ireland is in many ways more liberal than it has ever been. At a time when we would regard ourselves as more tolerant than we have been in the past, there is one group of people for whom fear, stigma and ignorance is still a part of their lives.

The numbers of people diagnosed with HIV in Ireland last year were higher than they have ever been - including during the ‘80s and the AIDS crisis.

Even though it is widely known that the transmission of HIV cannot happen through handshakes, sharing cutlery or toilet seats, and despite the fact that we have made huge advances in how society talks about sex, sexuality and sexually transmitted diseases, HIV is still rarely spoken about. The stigma of HIV is alive and well and as a result many of those who are HIV positive in Ireland today keep it a closely-guarded secret, some not even sharing their medical condition with friends and family.

In "Documentary on One: The Undetectables" we talk to just four of the people who have been affected by HIV, to find out what it is really like to live with HIV in Ireland in 2019.

Michael is a 49 year old gay man. He partied hard and took risks in the burgeoning gay club scene in the late 80s and 90s. In the mid-nineties Michael was diagnosed as HIV positive. He says that HIV has wreaked havoc on his life and while he has recently opened up to the wider community about his HIV Positive status, he is still suffering from isolation and hostility from parts his own gay community.

Tonie Walsh was a legendary DJ in the 1980s and 1990s. He has been a gay rights activist for years and still suffers the trauma of having lost so many friends and loved ones to AIDS in the era before medication made HIV a controllable condition. Not only that but he is still losing friends to AIDS; people in Ireland are still dying from AIDS related illnesses, despite the medication that is freely available.

In the 1980s AIDS got the nickname ‘the gay plague’. But of the 492 diagnosed with HIV in Ireland in 2017, sex between men accounted for approximately half while a third were are heterosexual people. And though women make up a fifth of the number of HIV positive people in Ireland, none that we could find were willing to speak openly about living with HIV.

"Josephine" - not her real name - is a 69 year old woman from rural Ireland who has been HIV positive for 20 years. And even though her viral load is undetectable (meaning that she cannot pass on the virus), she has been rejected in friendships and romantic relationships many times because of her HIV Status. She has lost trust in people’s ability not to judge or to gossip.

"Rhona" - also not her real name - is a  51 year old mother who contracted HIV in her twenties. She too feels that she cannot be open about her HIV status to friends or even her teenage daughter. She is in a loving relationship now although her previous relationship broke down because she said that her HIV status became "the elephant in the bedroom"

In this documentary we ask why the numbers of people being diagnosed with this virus are still so high and what is it like for those living with HIV.

Some reports and statistics were quoted in 'Documentary on One: The Undetectables'. Sources can be found here:

Almost a quarter (23.6%)  of HIV diagnoses in Ireland are women.  8,826 people have been diagnosed HIV positive in Ireland from the 1980s until the end of 2017. It is estimated that 7,205 people are living with HIV in Ireland today.Source: 2017 HIV in Ireland produced by Health Protection Surveillance Centre.

In week 37 of 2019, 9 people were reported as diagnosed HIV positive. 364 cases have been diagnosed so far in 2019 which is an increase of 33 people. 2019 is set to break another record of HIV diagnoses in Ireland. Source: Health Protection Surveillance Centre

The suicide rates among people with HIV is around three times higher than among the general population. The source for this is the Geneva-based peer-reviewed Journal of the International Aids Society.

If you have been affected by any of the issues raised in this documentary, the following contacts may be useful:

With thanks to HIV Ireland and AIDS West.

Since first broadcast, The Undectectables has been shortlisted in the top three at the 2019 Headline's Mental Health Media Awards and 2020 New York Festivals Radio Awards Finalist Certificate.

Narrated and produced by Mary-Elaine Tynan and Nicoline Greer

The voices of "Rhona" and "Josephine" are played by Derbhle Crotty and Áine Ní Mhuirí.

This documentary was funded through the Sound and Vision Scheme run by the BAI.