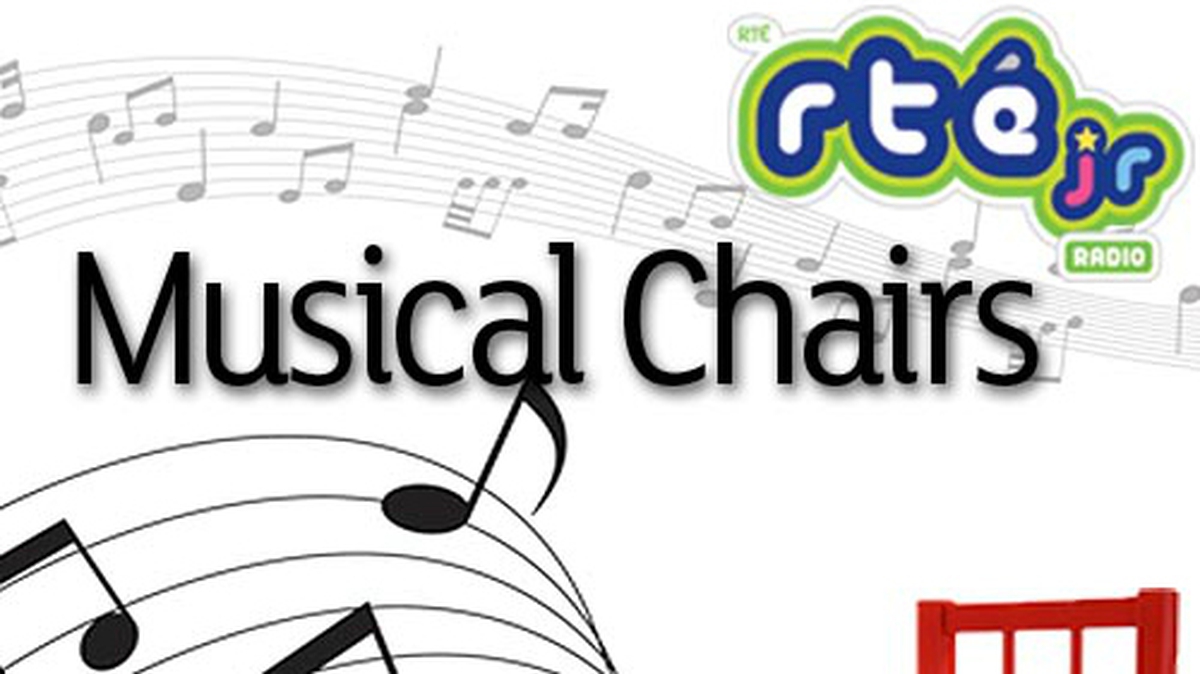 Documentary on One - His Life and Fortune to Civilize ... 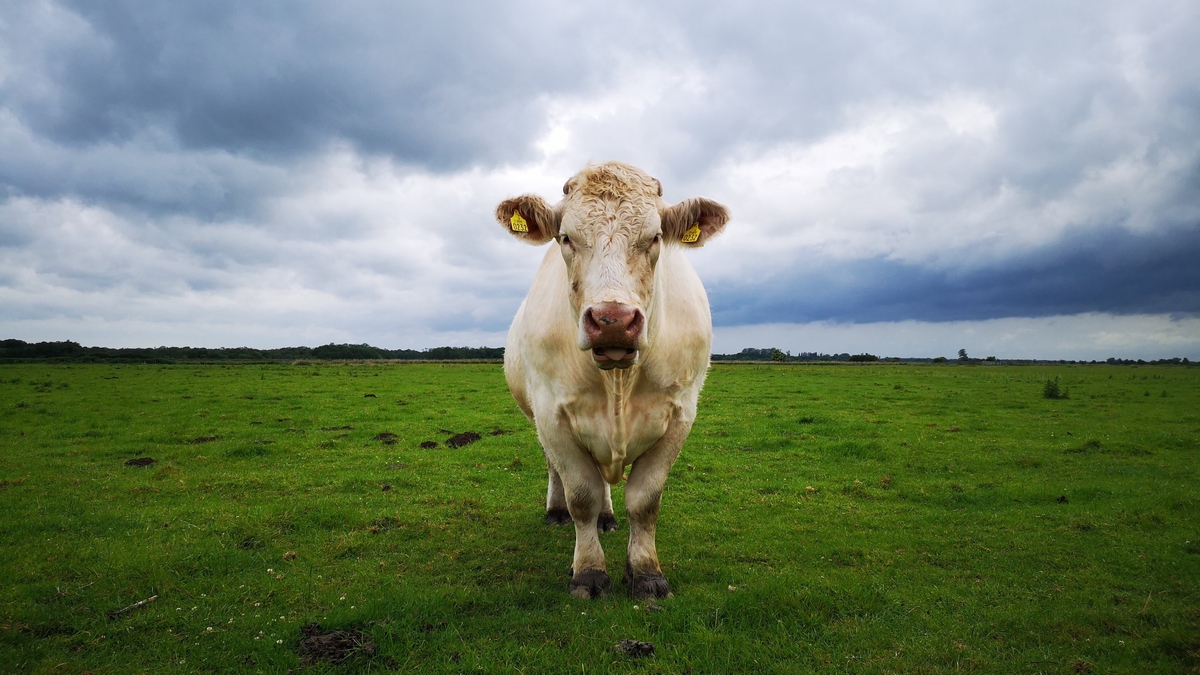 This is the story of how a little bull from the west of Ireland made international headlines and became an online viral sensation. Farmer Joe Kelly bought Benjy the bull to breed with his herd of cows but it turned out Benjy didn't like girls. (2019)

In 2014, the story of a little bull who lived in county Mayo made the Nine O’Clock News.

Benjy the Bull’s owner had bought him for breeding purposes but when he showed no interest whatsoever in cows, the farmer found himself in trouble. And Benjy was about to be in even bigger trouble –the slaughterhouse was calling.

In autumn 2014 a small article appeared in a provincial newspaper. It was about a farm in county Mayo and a little Charolais bull who was not performing as he should.

Near the town of Kiltimagh, farmer Joe Kelly’s expensive new breeding bull was ignoring the herd of beautiful cows and was instead cavorting in the fields with a younger male calf. With no cows pregnant Joe’s gay bull had to be replaced and the only way to recoup the price of a costly non-working bull was via the slaughterhouse.

Freelance journalist Joanna McNicholas had stumbled upon this story when she was chatting to Joe-  an old friend of hers - and submitted it to the Connaught Telegraph.

Little did Joe and Joanna know that this quirky little article would go viral within a few days and result in a global campaign to try to save Benjy the gay bull from the butcher.

To add to the intrigue of the story, Joe had allowed Joanna to write the article on strict condition that he remain anonymous.  As the world’s media hunted for the elusive Benjy only a handful of people knew his secret hideout. Over the following six weeks the bull’s location was kept a fiercely guarded secret while behind the scenes conflict arose between those involved in the fundraising campaigns.

Animal rights and LGBT rights activists came together to campaign to save Benjy from execution and when co-founder of The Simpsons, Sam Simon became involved, the story of this doomed little bull in county Mayo went completely global.

The story was a quirky one that caught the eyes of many but it also raised the question – can animals really be gay?

Five years later and there’s rarely a mention of Benjy now. The Documentary on One sets out to find out what happened to Benjy the gay bull and to see if the celebrity Charolais is still alive.

Since first broadcast, Benjy The Little Gay Bull has been shortlisted in the top three of the 2019 Lovie Awards and received a Finalist Certificate at the 2020 New York Festivals Radio Awards.