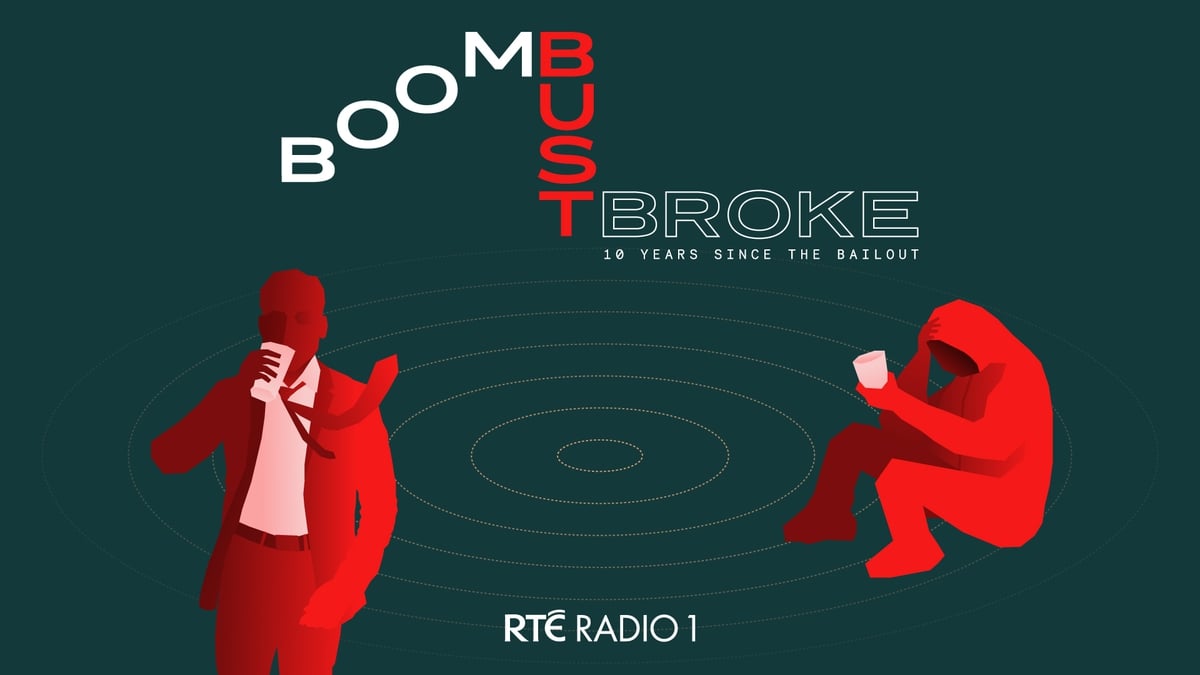 The early 1920s in Ireland was a time gripped by violence and uncertainty. The War of Independence witnessed some of the worst acts of savagery this land has ever seen, but by May of 1921, the conflict with Britain was drawing to a close.

Thomas And Tess focuses on one horrific violent incident on May 20th,1921 In Dunmore County Galway, a town close to the Mayo and Roscommon borders. A pharmacist was abducted from his lodgings in the middle of the night. It was reported the following morning that his body had been found with a sign attached, declaring him to be a spy, shot by the IRA. But the death of Thomas McEver left the people of Dunmore bewildered and horrified and what happened after he was killed remains in dispute. And for one person in particular, Thomas’ fiancé, the trauma of his death left a deep and surreal scar.

Tess Murray never fully recovered from that brutal night. Although she subsequently married and had a happy and full life – Tess gave birth to eight children – her love for Thomas remained strong. Eternal. And mystical.

At a critical time in Ireland’s history, weeks before the clouds of war briefly cleared, this tragic story helps to cast a light on the troubles of that turbulent era.

Thomas & Tess is a story of love and of loss. And here to tell it are two of Tess’ surviving children, who speak of the enduring impact Thomas’ death has had on their family. Others to contribute to this remarkable tale include a man born in 1916 who was five years old when his relative was killed. From a night of unimaginable horror comes a love story that is pure and enchanting.