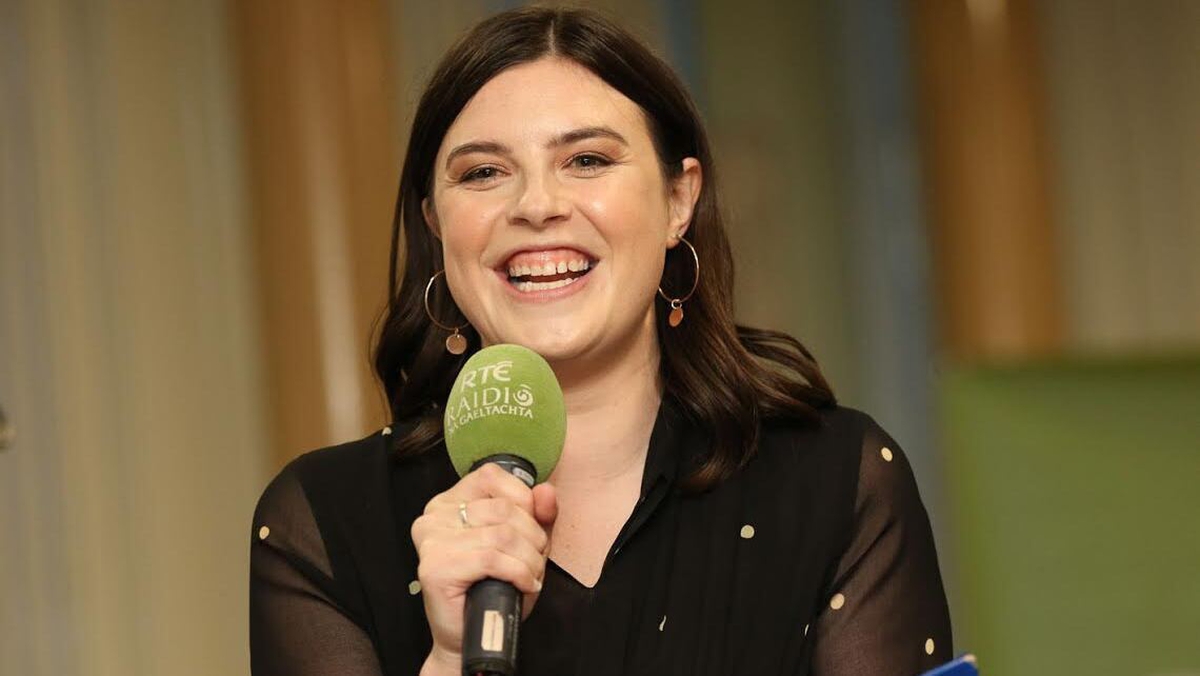 In March 1976 the Dublin to Cork mail train was robbed near Sallins in County Kildare. Two hundred thousand pounds was taken, never to be recovered. Within days, a group of men had been arrested. After signing confessions, three were sent to jail for between 9 and 12 years.

It was a crime they had not committed.

The men claimed they had been abused and beaten in custody and signed their confessions merely to stop their ill treatment. They felt confident that the confessions would never stand up in court. However after an original trial which was halted partly because the judge was consistently falling asleep during evidence, the men were indeed sentenced purely on the strength of their admissions.

Following a campaign by Amnesty International and the Irish Council for Civil Liberties the convictions were quashed four years later but the dye had been cast and the effects were far reaching and devastating.

One of the men was Osgur Breatnach. Osgur’s brother Cormac was a teenager at the time of the robbery. His own life changed utterly as a result of the Sallins train robbery. Trying to cope with the injustice of his brother’s jailing, his mother’s heartbreak and the constant attention of the authorities Cormac developed post traumatic stress disorder. How he dealt with it was to disappear, not into alcohol or drugs, but music. Cormac became one of the foremost Irish traditional musicians of his generation.

Over forty years after the Sallins train robbery Cormac Breatnach has written and recorded an album in a final attempt to heal through music.

The Whistleblower, tells the Sallins story through shocking first person testimony, the stories of those close to the Breatnachs, archive footage of the time and, of course, through music.

More information on the The Whistle Blower album, can be found here.

Since first broadcast, The Whistleblower has won a Silver Award at the New York Festivals Radio Awards