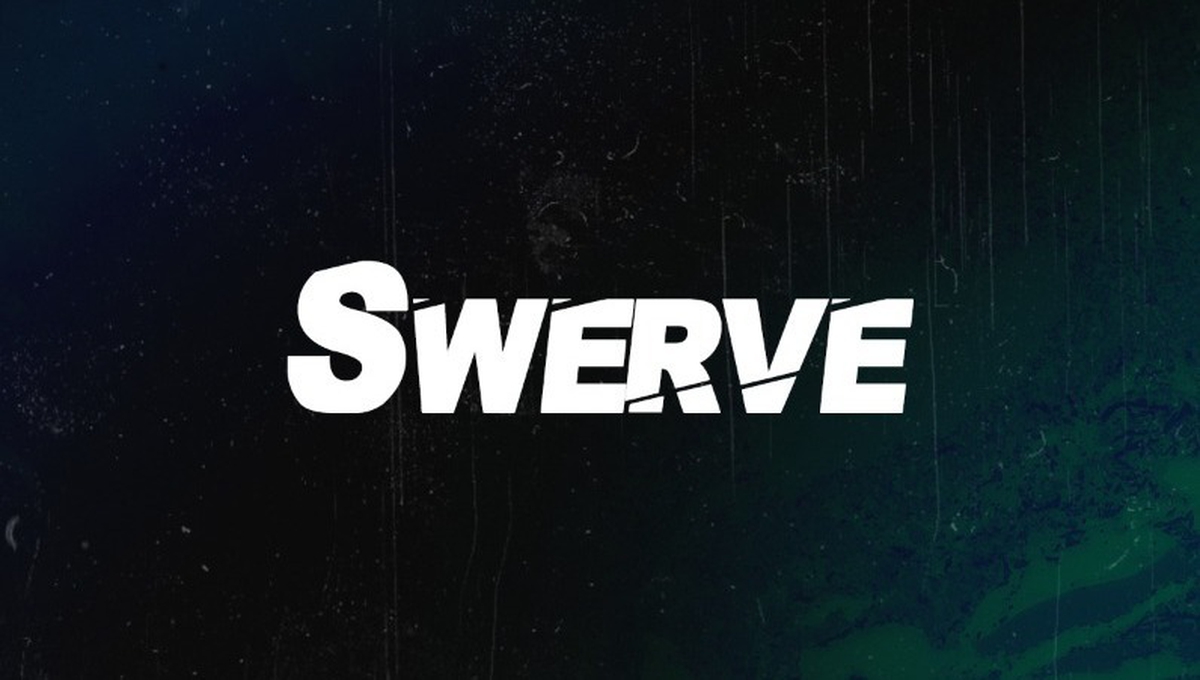 Documentary on One - Two Hundred Shaves a Day 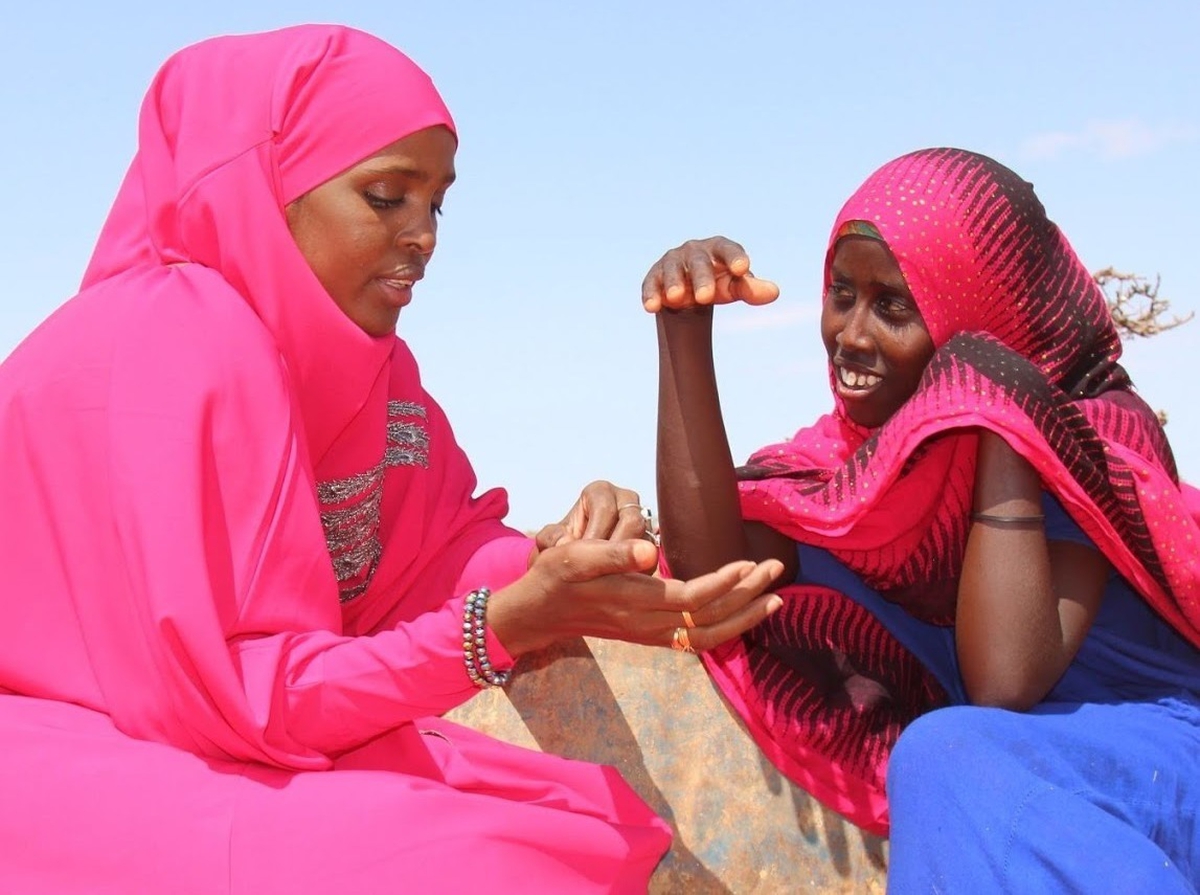 Female Genital Mutilation is a procedure where the genitals of young girls are deliberately cut for cultural, religious & social reasons.The practice of FGM is common in Africa but we hear the story of Irish women trying to end this practice (2018)

When we think of Female Genital Mutilation (FGM), we might imagine a scene from Somalia or Sierra Leone, not Sallins in Kildare or Skibereen in Cork. The reality is  that up to 5,000 women and girls living in Ireland  have undergone FGM.

Because it is a cultural practice, handed down from mother to daughter, more than 2,700 women and girls living in Ireland remain vulnerable to suffering FGM .

Producer and journalist Michael O’Kane sets off in search of those who have survived a procedure, which results in thousands of deaths annually.

His entry point is the astonishing experience of Monaghan-based Somali activist Ifrah Ahmed — who along with award-winning Irish journalist Maggie O’Kane — is part of a Global Media campaign visiting Dublin to try and end FGM and meeting with other leading Irish campaigners.

Against this backdrop the pursuit of Ifrah and Maggie’s journey, moves at breakneck speed from Dublin & London to Brussels to Mogadishu where Ifrah is stalked with death threats made by extremists groups like
Al-Shabaab, who are equally determined to protect the cultural practice of FGM.

The result of this is that every campaign success further endangers Ifrah’s life, and maybe, by extension, the safety of her family in Somalia.

As the tension ratchets up in Africa, the impact of their work begins to register both around the world and crucially in Ireland, where in the last five years, there has been more than a 50 per cent increase in the number of girls and women effected by FGM.

Featuring hard-hitting testimony from Irish citizens Ifrah Ahmed and Meheret Yemane Habtegergish from Somalia & Eritrea, Michael O' Kane finds himself increasingly confronted by the heretofore hidden reality of a practice, primary school girls the same age as his daughter. living in Ireland, are subjected to every year.

As the story unravels and the veil of secrecy lifts, Ifrah and Maggie’s campaign reaches a climax in a Somalia increasingly gripped by famine and terror.

But can Ifrah get the real message out and get back to Ireland safely?

And if so, will the campaign result in real change?

Further resources and contacts about FGM;

Since first broadcast, The Cut has won in the Top 10 at the 2019 Amnesty Media Awards

The Cut was funded by the Simon Cumbers Media fund and the Broadcasting Authority of Ireland (B.A.I)