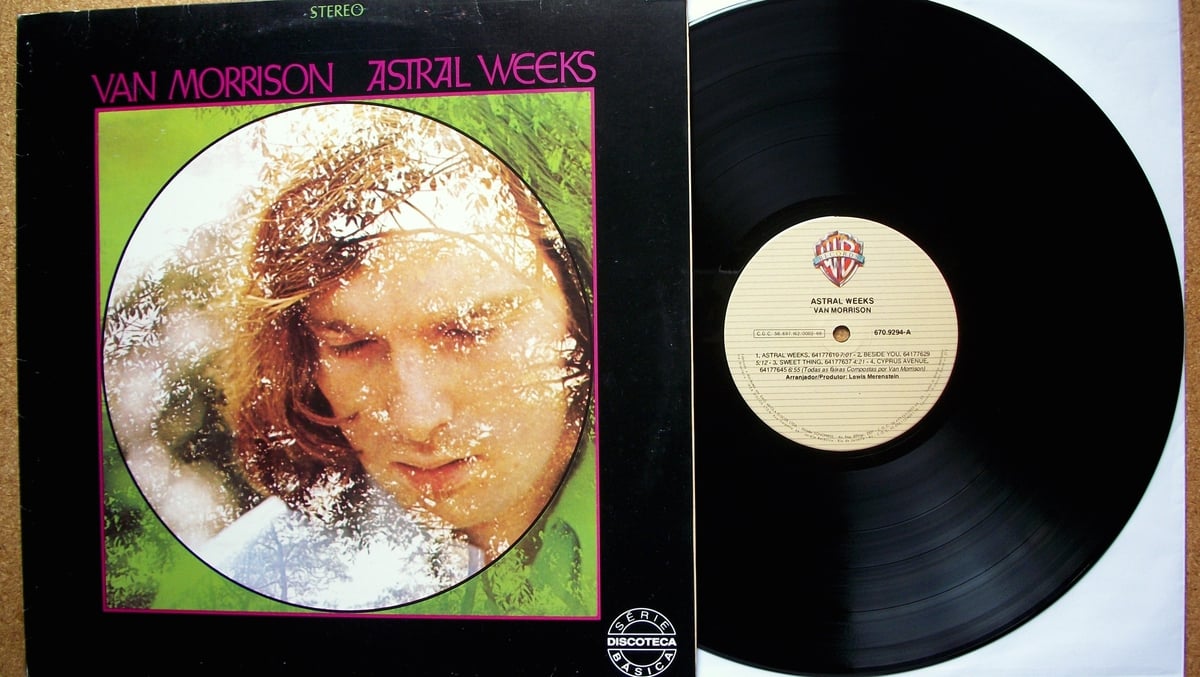 As 1968 began, Van Morrison was at his lowest ebb - penniless, facing deportation, and living under the threat of Mob violence in New York city. As 1968 ended, Van Morrison transformed the sound of his music with the album 'Astral Weeks'. (2018).

As part of the inaugural RTÉ Radio 1 Folk Awards, RTÉ Arts and the Documentary On One have come together to tell the story of one of the greatest albums ever made.

As 1968 began, Van Morrison was at his lowest ebb: despite having had a smash hit the previous year with Brown Eyed Girl, he found himself penniless, facing deportation from the United States, and living under the threat of Mob violence in New York city.

As 1968 drew to a close, Van Morrison had transformed the sound of his music, signed to Warner Brothers, and recorded Astral Weeks - now regarded as one of the greatest albums of all time.

How did Van Morrison turn his life and career around so dramatically that year?  Who were the people and what were the events that made it possible?

In The Summer of Astral Weeks, those closest to Van Morrison in 1968, including his then wife and muse, Janet Planet, reflect on that most significant year.  The musicians Van Morrison played with that year, and those who recorded the record with him, are reunited for the first time in half a century at locations which were central to the album's story in Boston, New York, and Los Angeles.

Special thanks to Ryan H. Walsh.

Can You Feel the Silence? Van Morrison - a new Biography, by Clinton Heylin

In the Back of the Van - the Story of One Unforgettable Summer - by Joe W. Bebo

Stills and video by Miranda Shafer.

This documentary was funded by the Broadcasting Authority of Ireland (B.A.I)