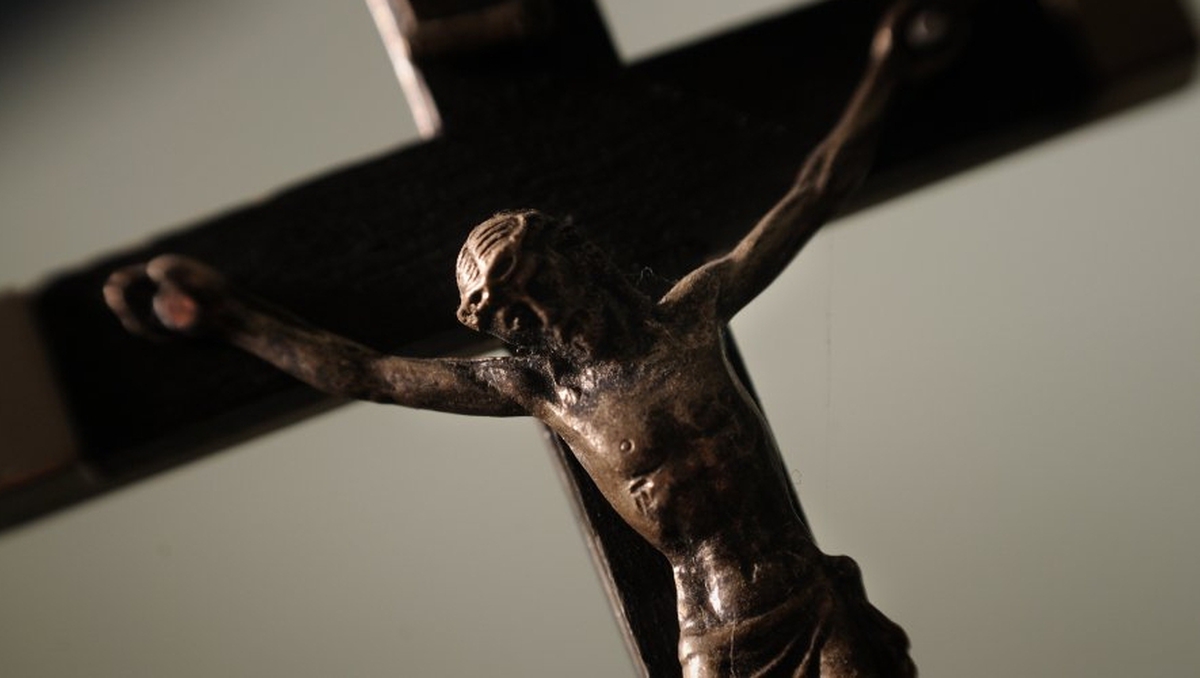 A State Beyond Religion 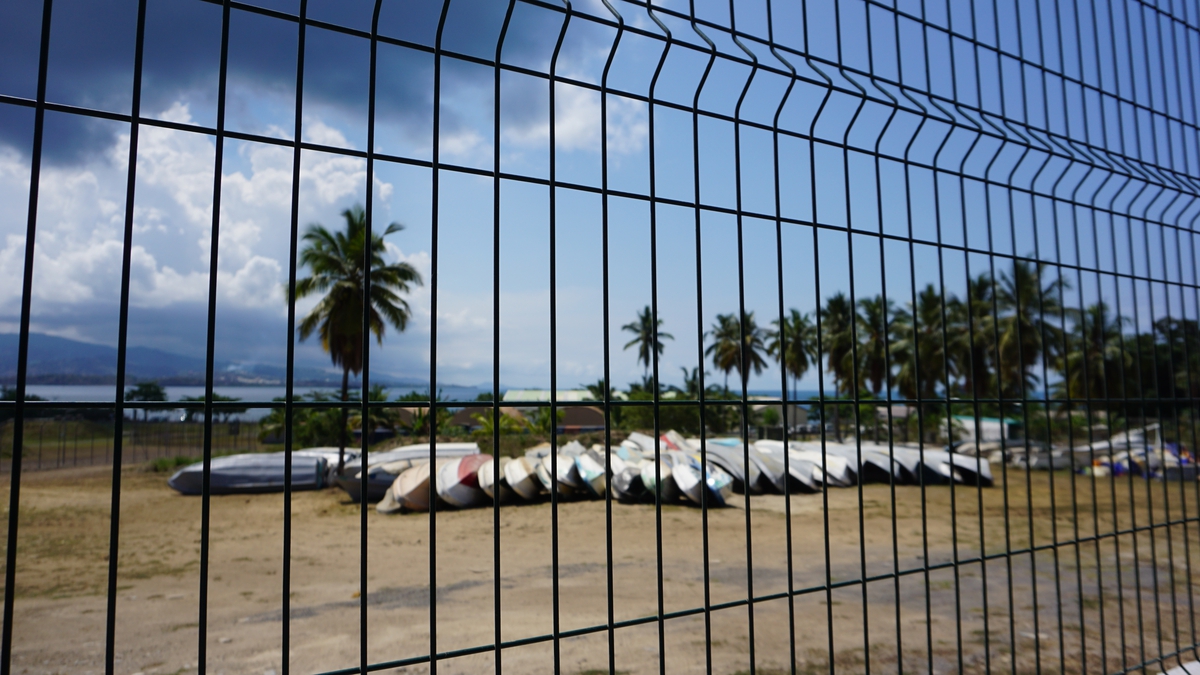 Many migrants make the treacherous journey to the Island of Mayotte, the EU's little-known southern border off the coast of Africa, in search of employment and to better their lives. Douamour is one such migrant who documented his dangerous passage.(2017)

Stories from the EU’s little-known southern border - off Africa

Douamour climbs into a small fishing boat to travel across open sea to try to get into the European Union.  Around his neck, he’s carrying a small audio recorder for the Documentary On One.

The driver of Douamour’s boat will try to get past French patrol boats and and get his illegal migrant passengers into the EU.

But this is not the usual story of migrants into the EU crossing the Mediterranean.

Doaumour and his fellow passengers are thousands of miles south:  in the Indian Ocean, off the coast of Africa, north of Madagascar.

They are about to cross one of the EU’s most southern borders.  They’re heading from the Union of Comoros islands to the island of Mayotte, which is part of France and, therefore part of the EU.

The journey is dangerous – it takes, at least, three hours – longer if they’re trying to avoid border patrols.

Also, the boats are not suited for the open water – some are only 20ft. long.    Because they’re so unstable, they’ve been nicknamed, "kwassa kwassa boats" – kwassa kwassa is a form of hip-swaying Congolese dance invented in the 1980s which became popular all over Africa.

That jokey nickname belies the fact that the stretch of water around Mayotte has been described as "the widest cemetery in the world" – thousands have died when these kwassa kwassa boats have capsized.

So, why do the passengers squeeze into these kwassa kwassa boats?

Some are pregnant women who know that, if they can give birth on Mayotte, the child will get French citizenship and the family can travel to France.

Some of the passengers are going for work – they can get €400 per month on Mayotte, working illegally.  Not much, but a lot more than the €12 per month they can expect on their home islands.

Others are going for medical treatment – the hospitals in the Union of Comoros are understaffed and underresourced and the French hospital on Mayotte treats allcomers.

Finally, some passengers in the boats are travelling to be reunited with family members on Mayotte.

That’s because, until the 1970s, all the Comoros islands were all part of the one French colony.   France offered independence for all four islands but then reviewed the offer, gave three of the four islands independence, partitioned the archipelago and held onto Mayotte.

The other three islands protested, they wanted a united Comoros and the UN agreed with them but France has a veto in the UN and Mayotte remained French.  Not only that, in 2011, Mayotte became fully part of France when it was granted ‘Département’ status.

(The Russian government cited France’s behaviour when they were being censured for the annexation of Crimea.)

Initially, the border between the three independent islands, now called the Union of Comoros, and Mayotte was relatively open.   But, in recent years it has been closed and is now, definitely, a ‘hard border’.

The French use radar, helicopters and patrol boats to intercept the kwassa kwassa boats of illegal migrants.

But the other Comoros islands are extremely poor – one of the poorest countries in the world – so the flow of migrants continues.

And even if a migrant manages to land on Mayotte, they have to live clandestinely for fear of police patrols checking their identity.  If they’re caught, they are deported immediately.  Every year, France deports 20,000 illegals or ‘clandestines’ from Mayotte back to the Comoros.

And that’s what happened Douamour, the migrant recording his journey for the Documentary On One.   He used to live on Mayotte wth his wife and children but was caught and deported.  He didn’t get the chance to say ‘good bye’ to his family.   If he did get the chance, though, he would not have taken it – his wife and children would have been arrested and deported too.

Because of this, one of the most disturbing statistics in the Mayotte story is:  3,000 children and teenagers live illegally on the island without their parents.  In many cases, their parents have been deported but have left the children behind, in the hope they will have a better life.

The island of Mayotte is not big – it’s 40km long by 20km wide – the population is 260,000.  Incredibly, almost half this population is illegal. The hospitals and schools are struggling.  Crime is a real issue, partly because of gangs of hungry and unemployed teenagers.

And the illegals from the other islands are not the only economic migrants to Mayotte.  French teachers, medics and police have arrived on the island to work, attracted by the 40% tax break given by the French government to take up posts there.

So, when Douamour gets into the kwassa kwassa boat to make the night-time journey to Mayotte, he is part of global movement of people to better themselves economically.  But he is also part of a local phenomenon brought about by partition and a particularly hard border.

Douamour wonders if he will manage to make a new life for himself and his family on Mayotte.

But the more immediate questions for him is this:  Will he survive the journey or will his kwassa kwassa be intercepted and all the passengers deported or, worse still, will it capsize on open water?