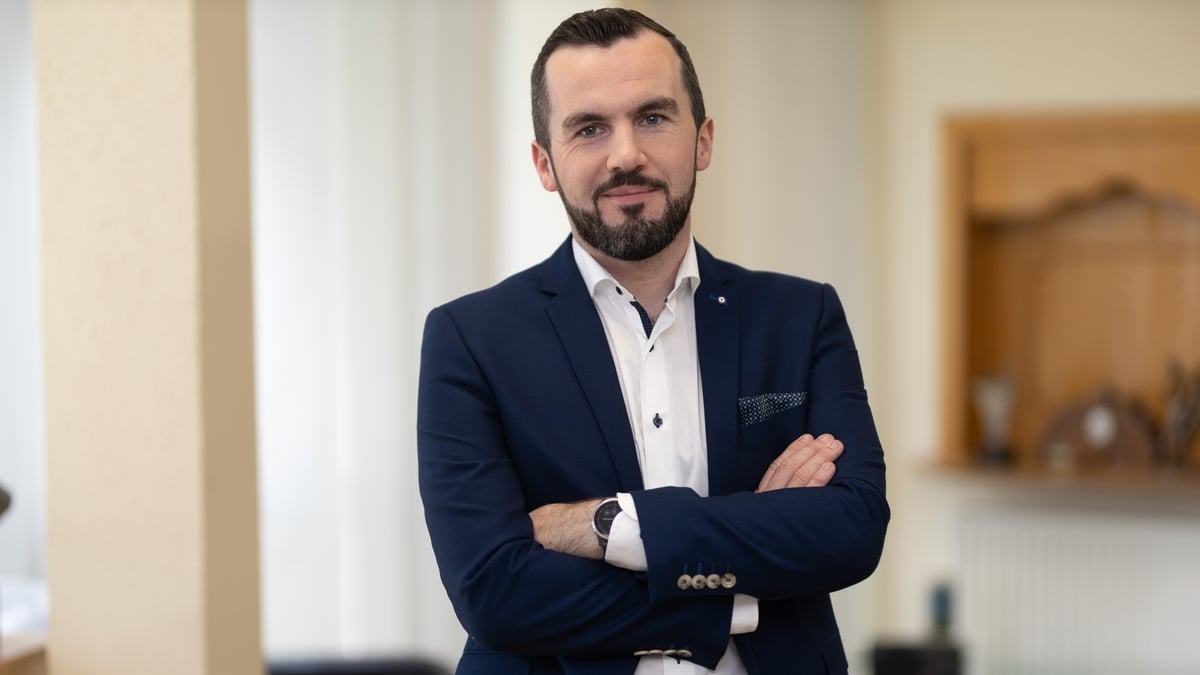 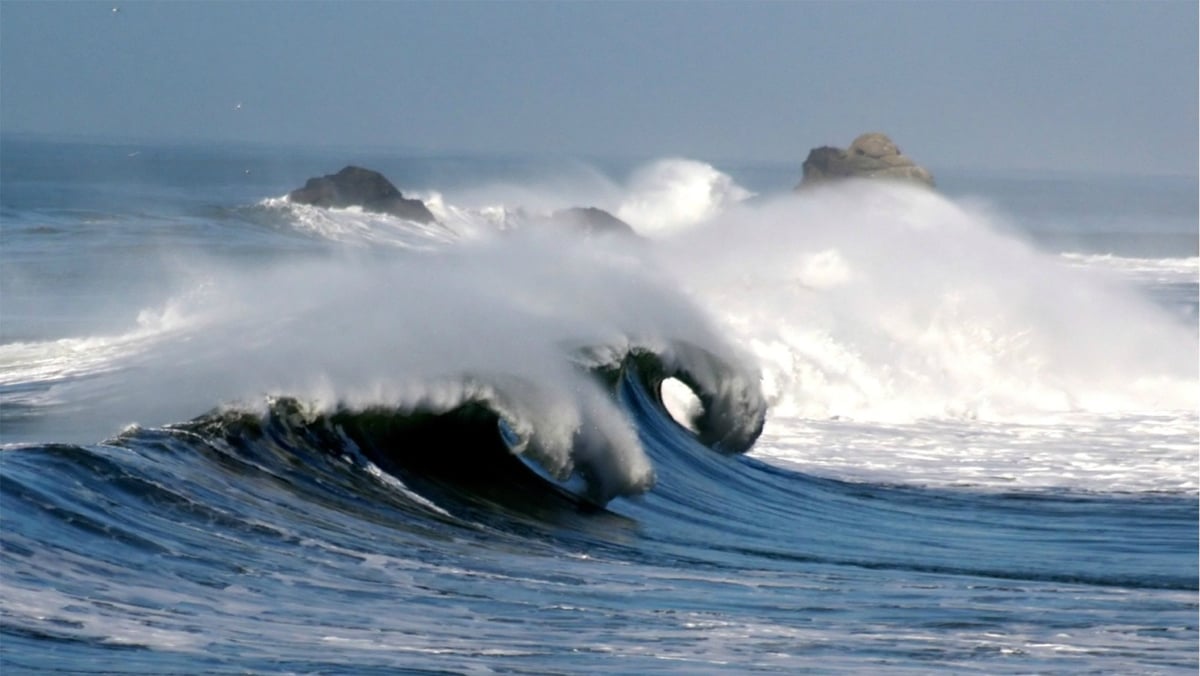 A priest and his housekeeper abandon a baby girl on the doorstep of a house near the Black Church in Dublin’s north inner city in February of 1923. Three local women notice the couple acting suspiciously. The women follow and manage to apprehend the couple. They are handed over to the police, charged and sent forward for trial. One month later, a young doctor is shot dead on the streets of Mohill, county Leitrim. The two incidents are connected, but how? Although the murder case was investigated by the authorities at the time, it has remained unsolved for almost 100 years.

Doctor Paddy Muldoon was shot dead in the town of Mohill on the 18th of March 1923 during the final months of the Irish Civil war. His death left a widow, Rita and four children who grew up without a father. In the days after the shooting, the name of a local priest was linked to the killing. There were rumours of a connection to the events at the Black Church in Dublin a month earlier and that an IRA gang had been recruited to carry out the murder.

Newly discovered archive material from a range of sources, including the Muldoon family, makes it possible to piece together the circumstances surrounding the murder. The documentary reveals how far senior figures in the church, state and rebel forces were willing to go to cover up a scandal.

Narrated and produced by Tim Desmond with additional research by Ken Boyle.

The story in this documentary is now a best selling book : The Murder of Doctor Muldoon by Ken Boyle and Tim Desmond. Published by Mercier press and available to purchase at the link below:

Many thanks to the Muldoon family for the use of photographs and archive material.Readings were by Dawn Bradfield, Joe Taylor and Alan Torney.