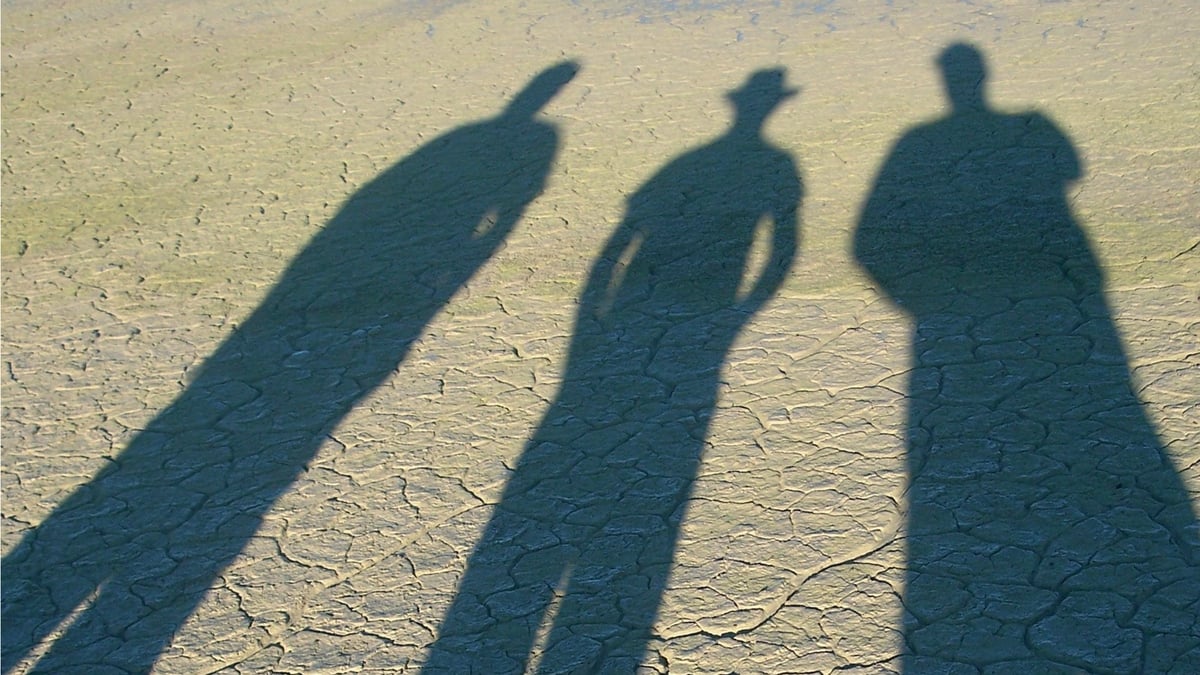 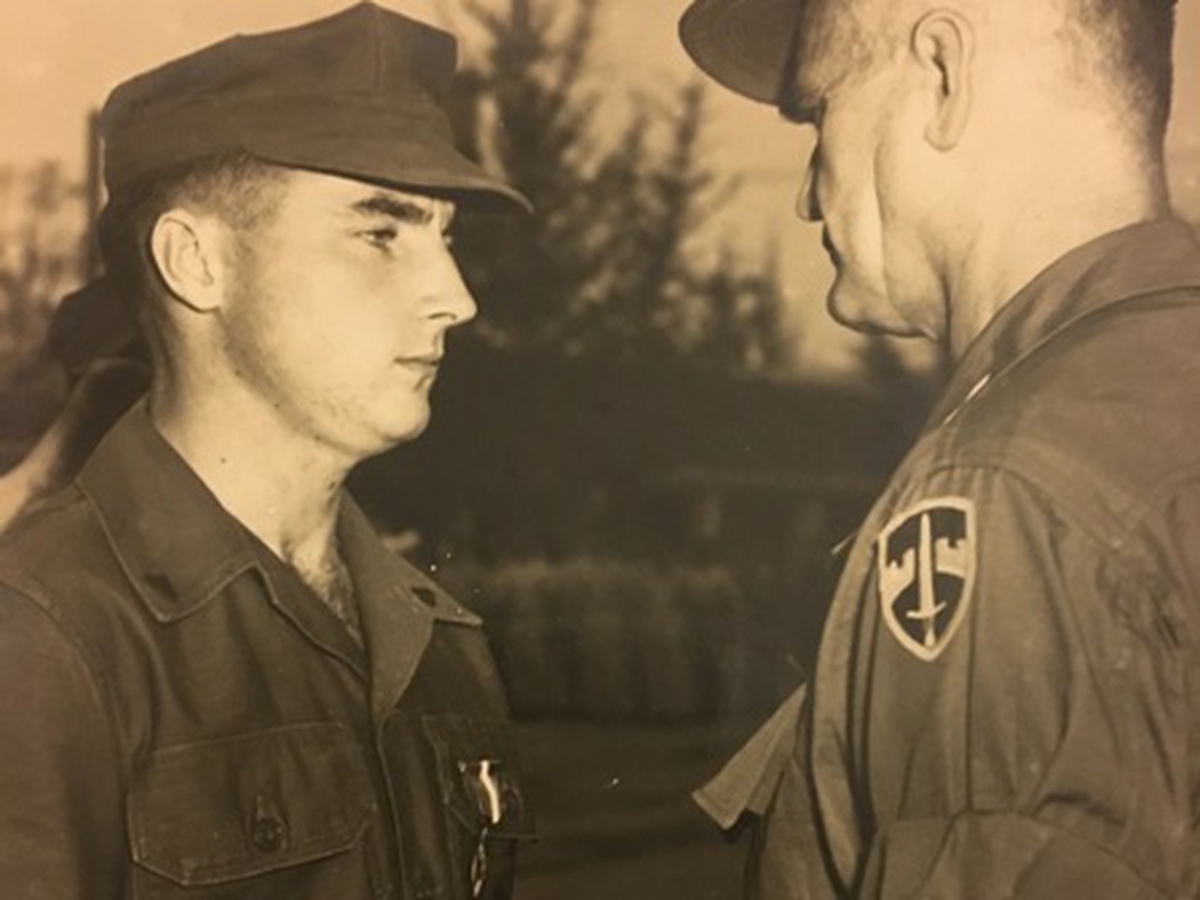 The story of Patrick 'Bob' Gallagher who emigrated to the United States from County Mayo in 1962. He fought in the Vietnam war and for his bravery was awarded the prestigious Navy Cross medal. Just weeks later, he was killed in combat. (2016)

Among the 58,000 names inscribed on the Vietnam war memorial wall in Washington DC is that of corporal Patrick 'Bob' Gallagher. Patrick grew up near Ballyhaunis in rural county Mayo before emigrating to the United States in the early 1960s. Patrick joined the US Marine Corps and was stationed in Vietnam during some of the most intense fighting of the war. Patrick was just  23 years old and a Marine Corporal when he was killed on duty in southeast Asia. Just before he died, Patrick was awarded a Navy Cross, the second highest honor in the US military. Like many war dead, Patrick is remembered by his family in Ireland and his friends and comrades who served with him in combat.

Kathy Raftery's mother was a friend of Patrick Gallagher before he emigrated to the US. They grew up together near Ballyhaunis on the Roscommon Mayo border. In the documentary Kathy hears from those who knew Patrick, his family and comrades and hears about the extraordinary act of bravery that warranted him receiving a Navy Cross. She meets with two Marines who were alongside Patrick near Da Nang in Vietnam on March 30th, 1967 when he died just weeks after he received his medal.

Such was Patrick's act of heroism that his family and friends have now started a campaign to have a US services vessel named after this Irish born Vietnam war hero. If you would like to know more about the Petition follow this link :http://www.patrickgallagherusmc.info/