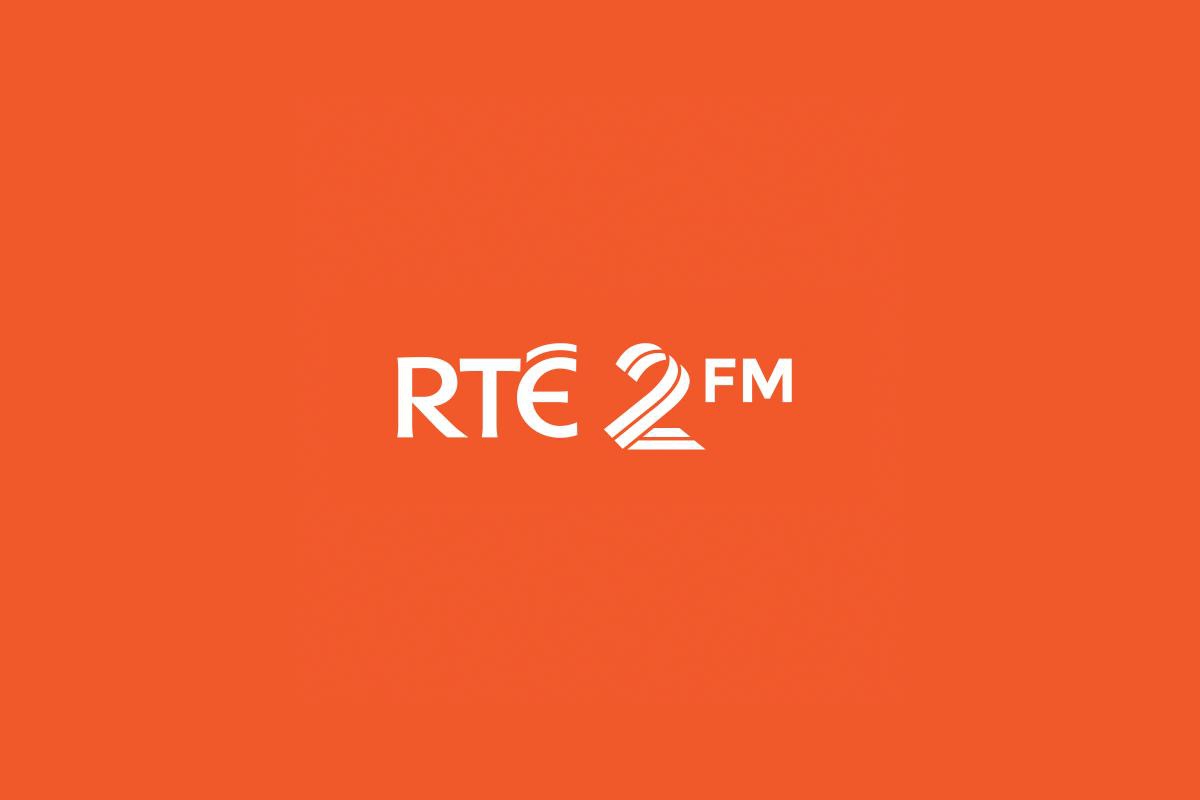 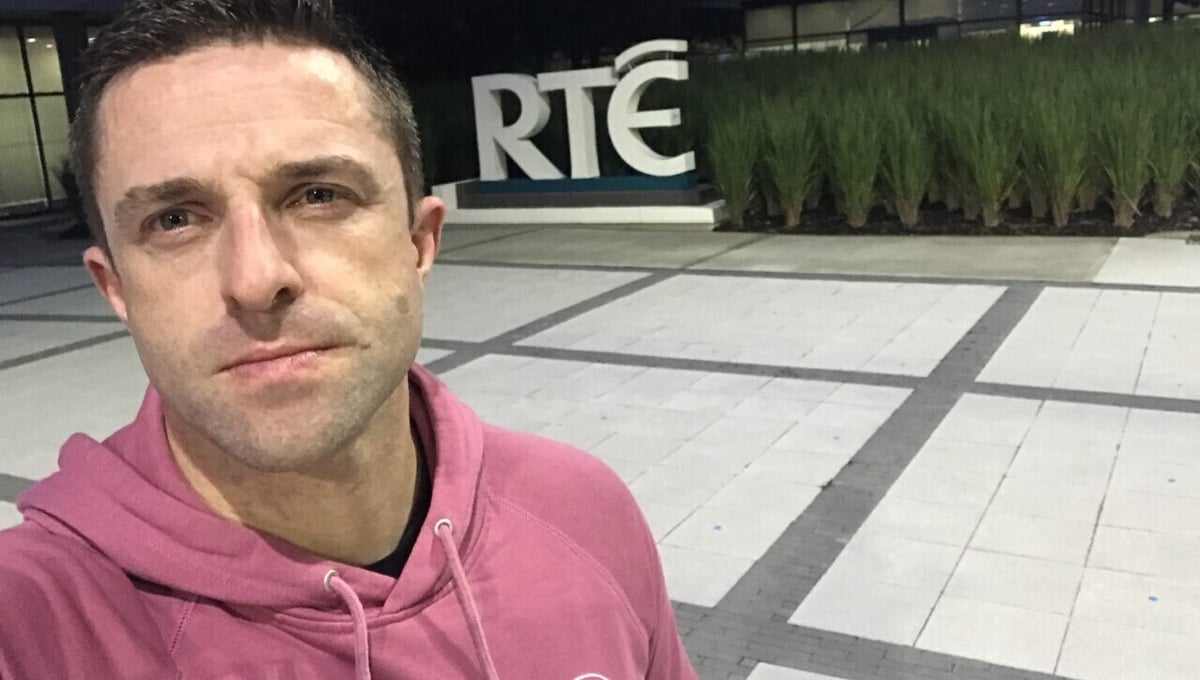 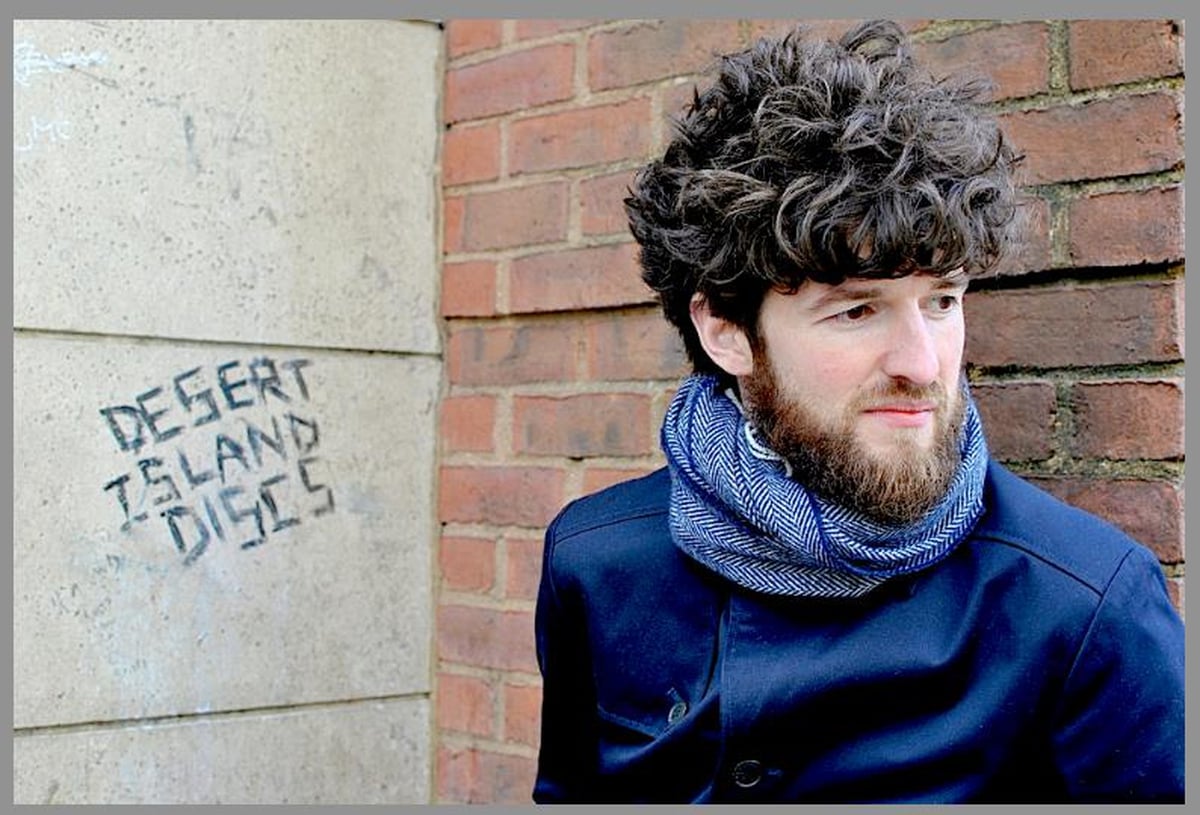 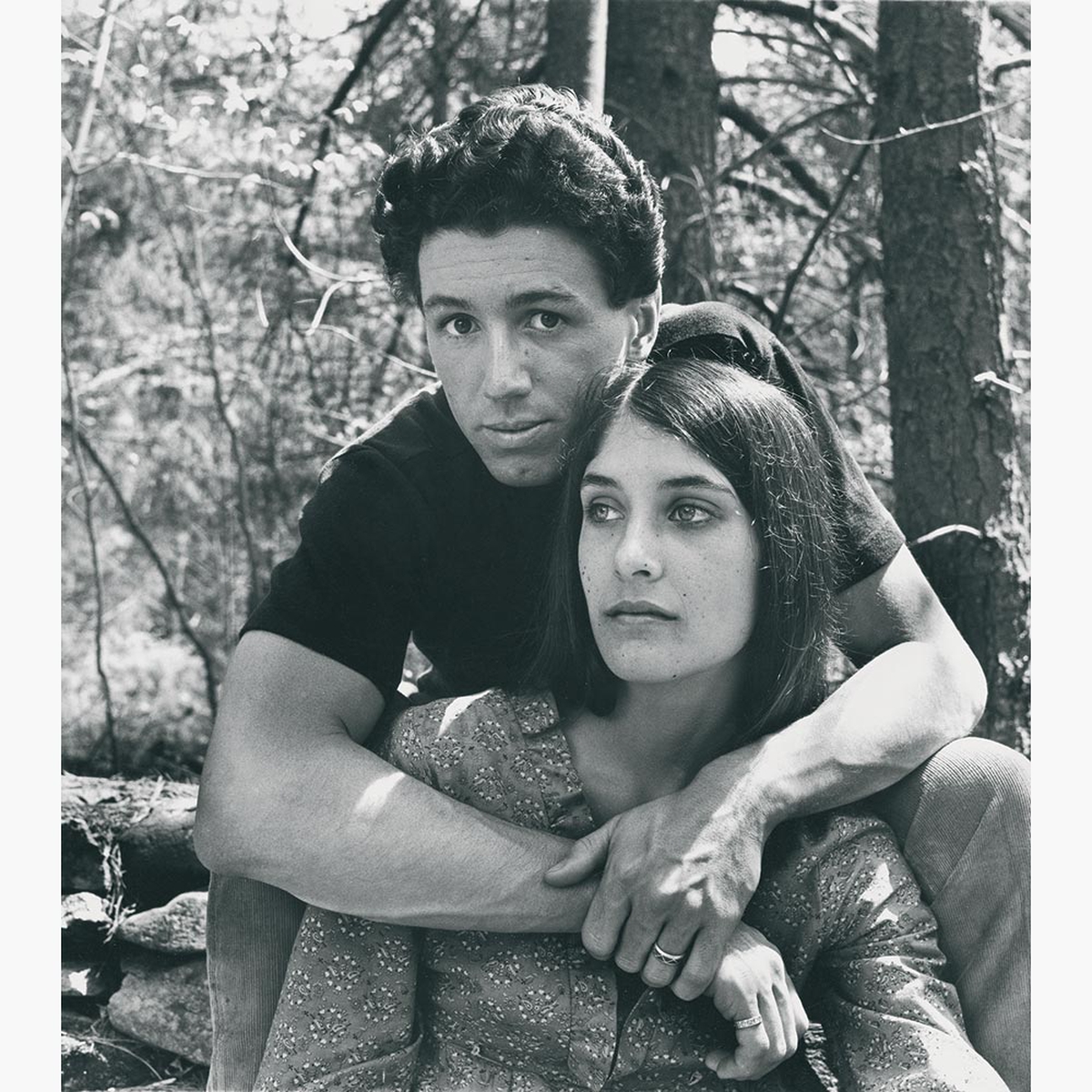 In the 60's, Richard Fariña was on the cusp of greatness. He was married to a talented wife and had a newly published debut novel, but his life was cut short in the cruelest fashion. In Ardboe, Co Tyrone, he is still remembered by his Irish relations.

In 1966, the American novelist and musician Richard Fariña seemed on the cusp of greatness. The New York-born son of an Irish mother and a Cuban father, he was a charismatic writer, singer, songwriter and raconteur married to a beautiful, talented wife and a newly published debut novel. His circle of friends included some of the famous American cultural figures of the time, from Bob Dylan and Joan Baez to novelist Thomas Pynchon. Then, 50 years ago, his life was suddenly cut short, killed in the cruellest fashion just as he was on the brink of the success he had always craved.

In the half century since his tragic death, Richard Fariña’s name has largely faded into obscurity, known only known in niche literary circles and to cult music fans.

Yet by the banks of Lough Neagh, in Ardboe, Co Tyrone, he is still remembered by his Irish relations. Here, in the townland where his mother was born, Richard Fariña was a regular visitor during the 1950s, an experience that exerted a profound influence on him. He would speak fondly of his time with his fishermen uncles and would recount hair-raising tales secret IRA missions for the rest of his remarkable life.

Journalist and broadcaster Mick Heaney first heard about Fariña from his mother, Marie, an Ardboe native who remembers seeing the striking young American at mass when she was a schoolgirl.  Spurred by these personal recollections, Mick Heaney follows in Fariña’s footsteps to discover how his Irish roots shaped this mercurial figure, and tries to untangle the facts from the myths – and dark secrets - that Fariña spun around him. He meets Fariña’s uncle in Tyrone, seeks out his old haunts in bohemian New York and visits his final resting place in Monterey, California. And Mick discovers unexpected family connections of his own, as he finds out how Richard Fariña’s music and words still make waves today.