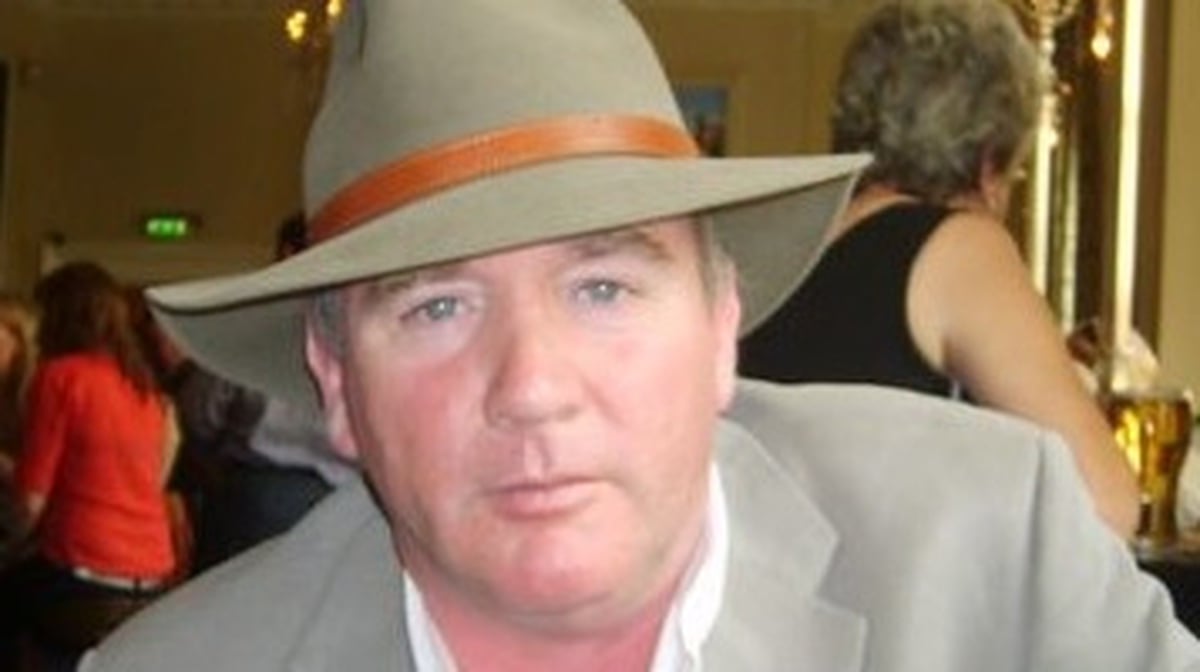 There are jobs that can be spoken of with pride and then there are some that may seem shameful. Being an official executioner, a hangman might fall into the latter category. Hangmen often assumed false names and took care to disguise their identity. In many cases, even their wives and families were unaware of their true occupation.

The post-Independence Irish state faced a decision. Capital punishment by hanging was on the statute books as the ultimate criminal punishment. Who would function as executioner? A convenient expediency was adopted, when a prisoner was to be taken to the gallows an English hangman was contracted to arrange the ‘drop’. The Pierrepoint family from the North of England performed the majority of the executions in the Irish state. Until the death penalty was finally repealed, 34 men and one woman paid the ultimate price for their crimes in Ireland. The death penalty was deployed strategically against IRA members during the early 1940s as part of a package of legal measures designed to crush subversive activity, but more usually its targets were murderers whose acts had no wider ramifications. However the Irish authorities became aware of public antipathy towards the practice of employing English hangmen to execute Irish citizens. There were protests to that effect outside Mountjoy prison whenever a hanging was scheduled to occur.

In the 1940’s the Irish state began to look for a willing executioner within its own borders. This documentary sets out to painstakingly unravel the web of secrecy cloaking this enterprise. An Irishman was eventually appointed and trained to take up the job. He was given a false identity to protect him from those who might do him harm. The ploy was successful. He remained in the shadows.

For over 70 years Ireland’s only hangman’s real identity has remained a secret. Academics, writers, historians and documentary makers have tried to unlock the mystery and all have been frustrated by the Byzantine maze surrounding the man.  Ireland’s Secret Hangman follows the executioner’s trail from Mountjoy Prison in Dublin to Strangeways Prison in Manchester and from there to South Africa and Swaziland before finally uncovering the true identity of the elusive hangman.

There is a belief that if you wish to hide, it is sometimes best to do so in plain sight and in this case it worked…almost.