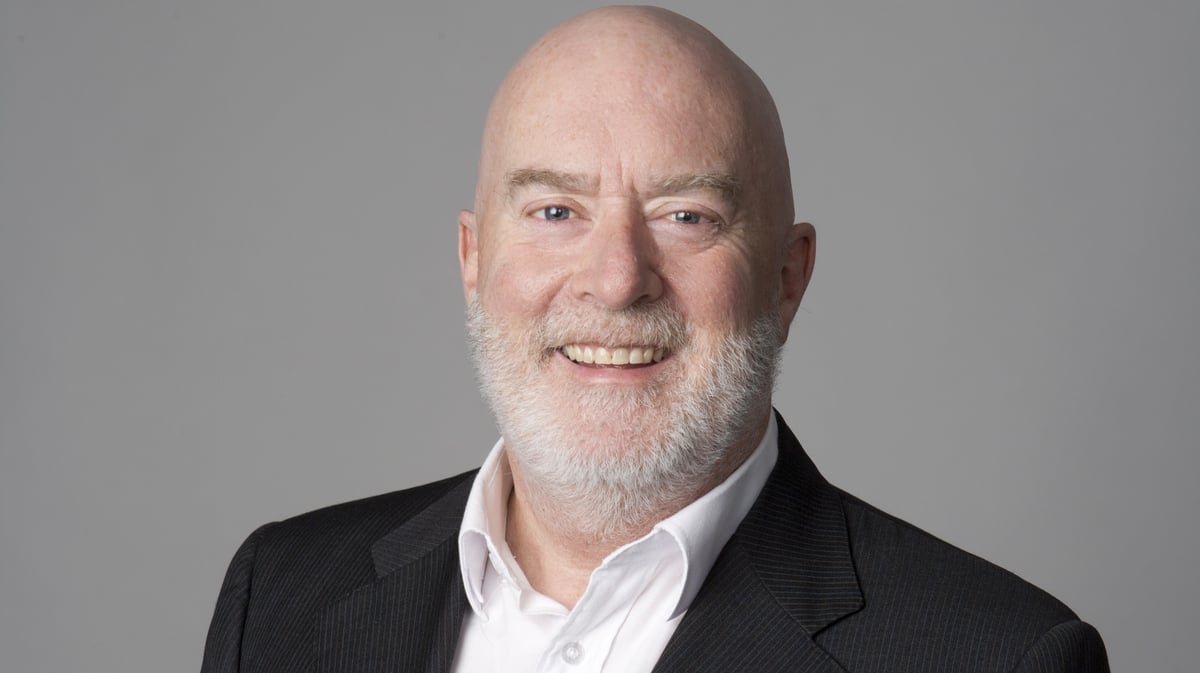 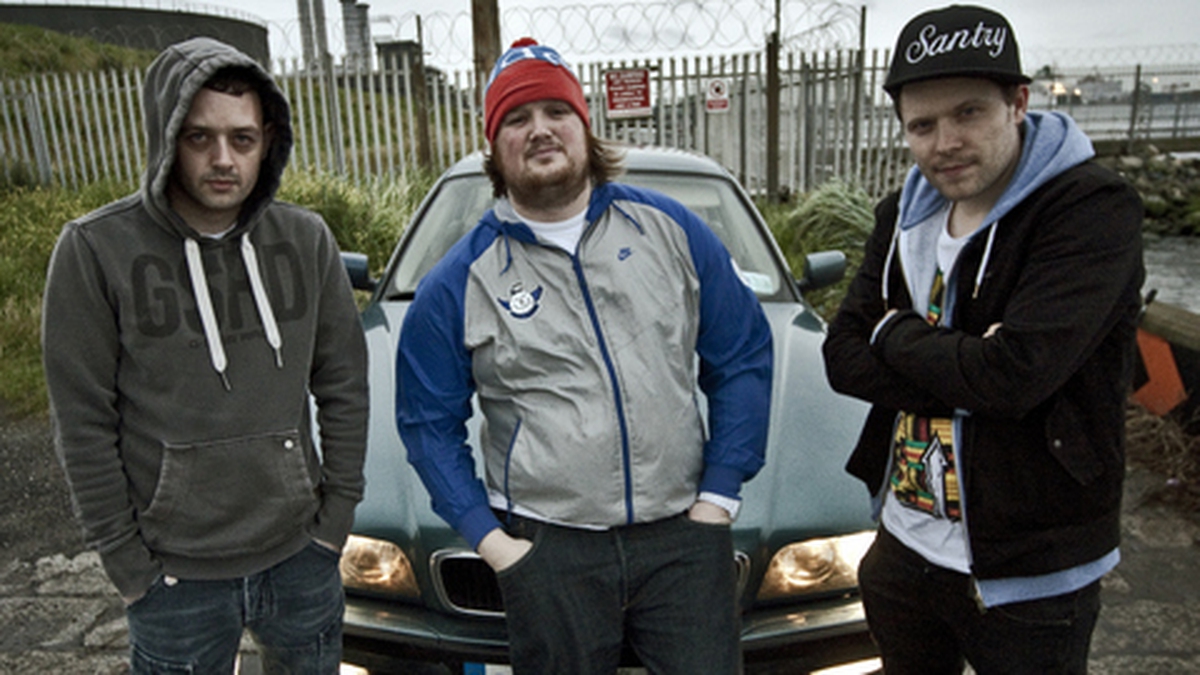 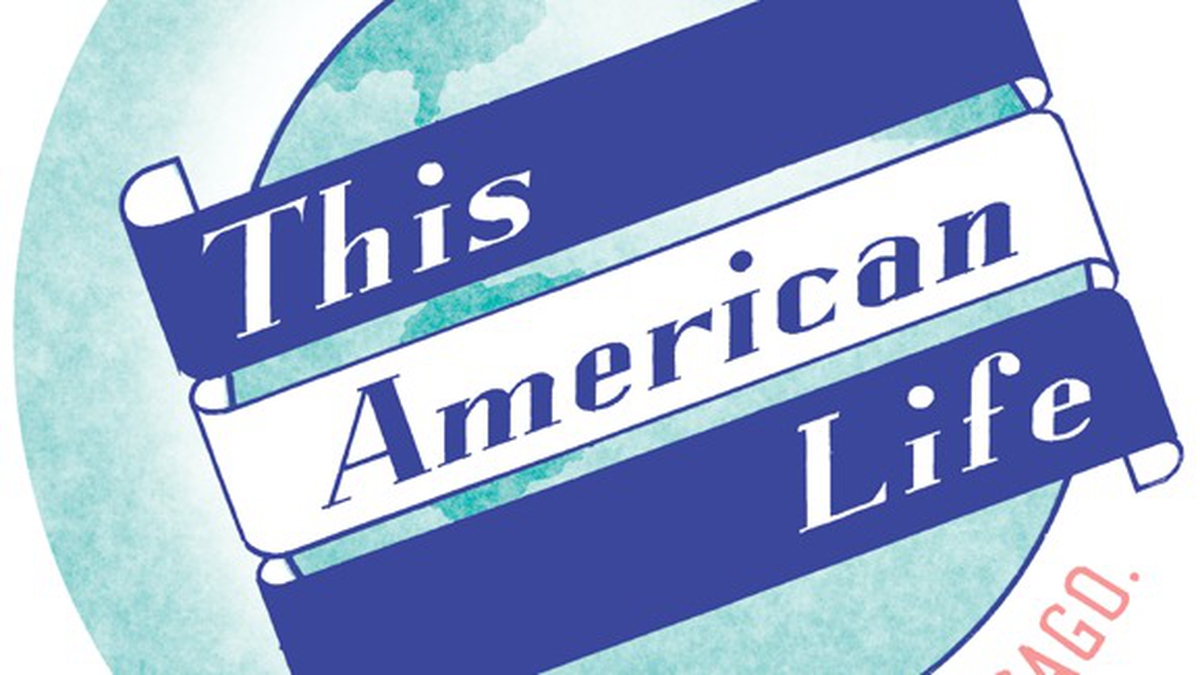 In the closing decades of the nineteenth century the word Butte symbolised for many Irish, not just a spot on the map of the world but a place of hope. Thousands of economic migrants left Ireland and set their faces towards this fabled Eldorado high in the Rocky Mountains of Montana. A phrase from those who had gone before briefly stated, “Don’t tarry in America, come straight to Butte.”

In this copper mining town it was reported that there were jobs for all. The Anaconda Mine was owned by a Cavan man, Marcus Daly. He showed a preference for hiring his own countrymen.

Today Butte is a place of ghost mine shafts, polluted ponds, creaking timbers and rusting metal. Yet the town once boasted that it was built on the richest hill on earth. There are 10,000 miles of shafts and tunnels beneath the town, all of them silent and empty. At the height of its extraction activity, however, upwards of 10,000 men worked these seams in 24 hour shifts.

There are two events from those times that remain forever etched into the folk memories of Butte residents. One is the Granite Mountain disaster of 1917, in which 168 miners were burnt alive. The other is the Anaconda Road Massacre of 1920.

Following this latter event, in which a 25 year-old Irishman, Thomas Manning, was shot and murdered, an inquest was held. The inquiry lasted two weeks. During this time over 100 witnesses were called to give evidence. Yet when the grand jury foreman stood to deliver his verdict all that could be offered was that Thomas Manning died from a gunshot wound of a .32 calibre pistol, and that this weapon had been fired by a person unknown. Today Manning’s remains lie in an unmarked grave in the poorer section of Holy Cross cemetery in Butte Montana.

The massacre occurred during a confrontation between mine guards and striking mine workers. Two days after the event, a local paper, owned by the Anaconda Mining Company, trumpeted that it had good news to deliver: the mines were to reopen immediately. Men would once again be lowered into darkness to win copper ore from hard rock. The paper carried no word that at the same time as the mine gates were opening, another man was being lowered into the earth. The difference in this case was that Thomas Manning would not re-emerge to see the light. This final shift would never end.

This documentary re-examines the circumstances that led up to the Anaconda Road Massacre and uncovers the many layers of self-interest and conspiracy that worked against a conviction for Manning’s murder. The story starts amongst the ruins of the copper mines in Allihies, on the Beara peninsula of West Cork and travels westwards from there to Butte, one mile high in the Rocky Mountains of Montana in search of the truth behind the Anaconda Road Massacre of 1920.

Narrated and Produced by Joe Kearney.