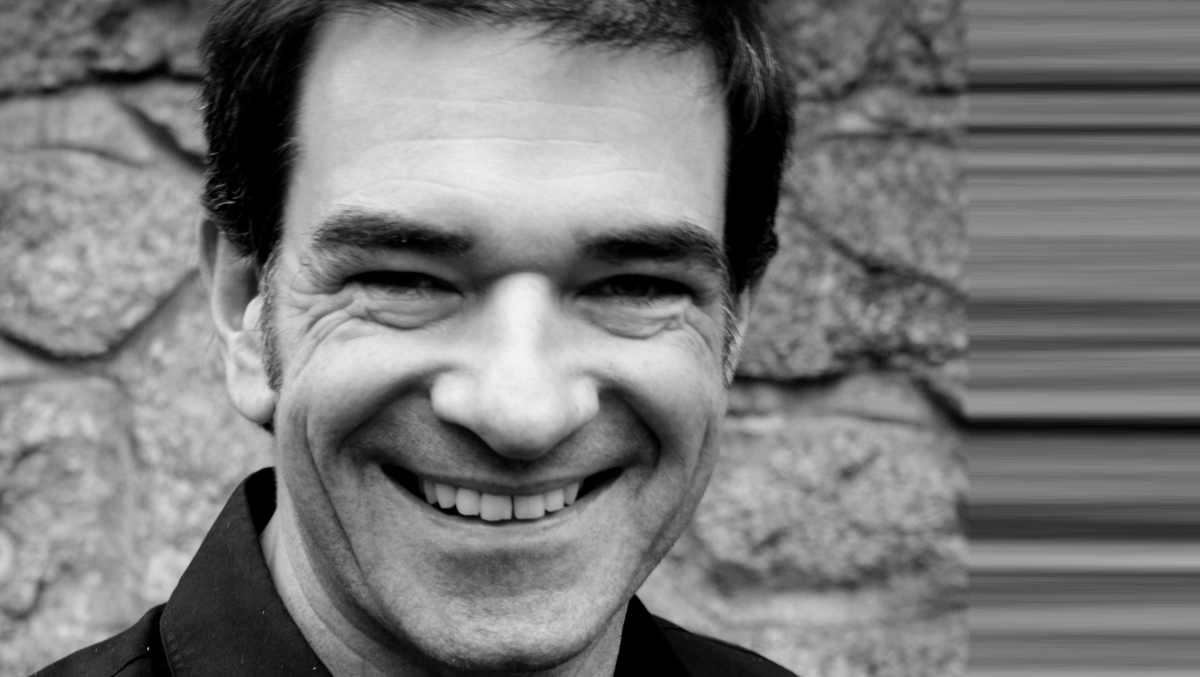 Natasha and Minahil have spent much of their childhoods growing up in the direct provision system for asylum seekers.

They live in mobile homes in an accommodation centre beside an industrial estate on the edge of Athlone town.

There isn’t much to do. A playground was installed recently, but they’re too old for it now they're 13 years of age. It’s a 40-minute walk into the centre of town to visit the library, but there's no public bus service. And they feel too embarrassed to have friends over, who have to pass through a security barrier and sign their names at reception. But they try to keep busy with plans for their new band and what they hope to study in college.

"You don’t have the normal life of a teenager," says Natasha, who has been in the system for almost five years. "When I look back on my life, I’m going to know that I didn’t do the things I wanted to do because I’m stuck here . . . it’s like being stuck in a cage."