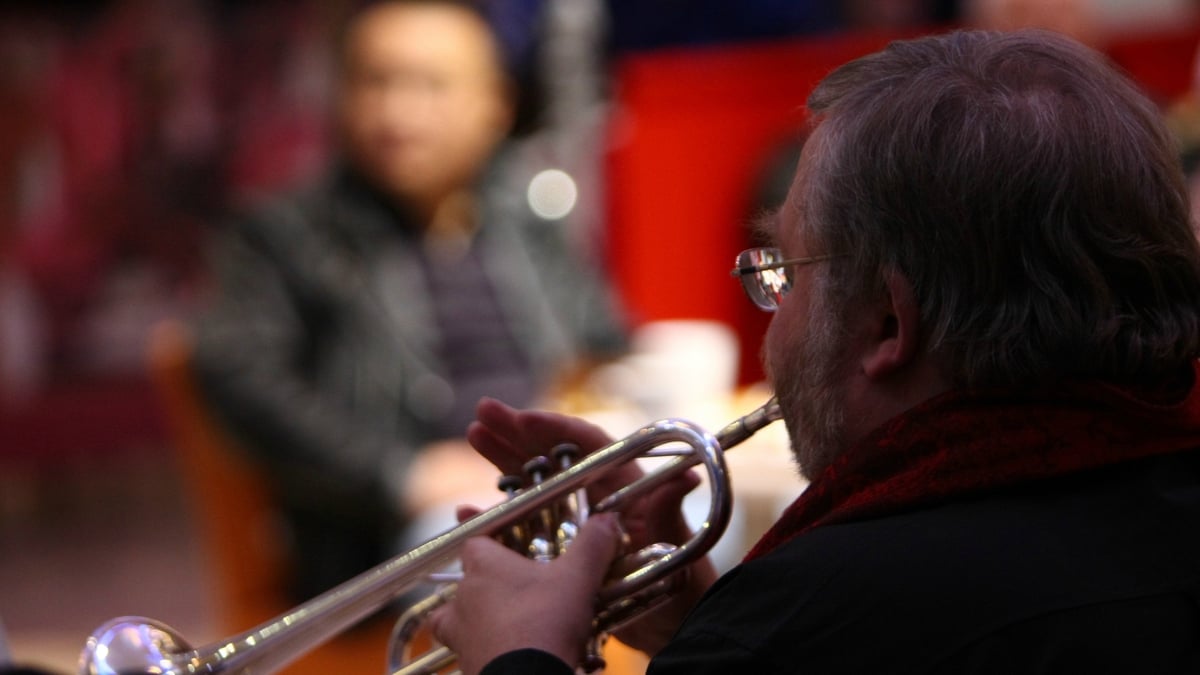 Historical village pub, Levis in Ballydehob, was run by two elderly sisters for decades- the place is soaked in history and stories. The next generation of the Levis family, musician and FRED frontman Joe O Leary, wants to bring the family legacy of warmth and welcome, stories, music and craic into the 21st century. But with running costs going up, and rural populations in decline- will he be able to keep the door open at all? Leeanne O'Donnell follows the trials and tribulations of their first winter behind the counter.

Step in the door of Levis Corner House in Ballydehob in West Cork and it’s like going back in time. Very little seems to have changed in a century, there are ancient looking groceries lining the wall, packets of safety pins, shirt collars, starch and retro looking Campbells soup. Run by sisters Nell and Julia Levis for decades it has been in the same family for over 100 years.

But if you’re getting a picture of maidens dancing at the crossroads, and two spinsters knitting behind lacy curtains, think again- because during the swinging sixties Ballydehob became a mecca for artists and hippies from all over the world and Nell and Julia Levis opened their doors to some of the most alternative, far out people you could ever imagine. The whole world could been found in this small place- LA screenwriters, German potters, flower power lesbians.

A fabulous history but can this place have a future? Joe and his partner Caroline discover just how quiet village life can be in the winter.

Joe and Caroline’s first winter behind the bar of Levis in Ballydehob is the subject of this documentary.

Narrated and produced by Leeanne O'Donnell.